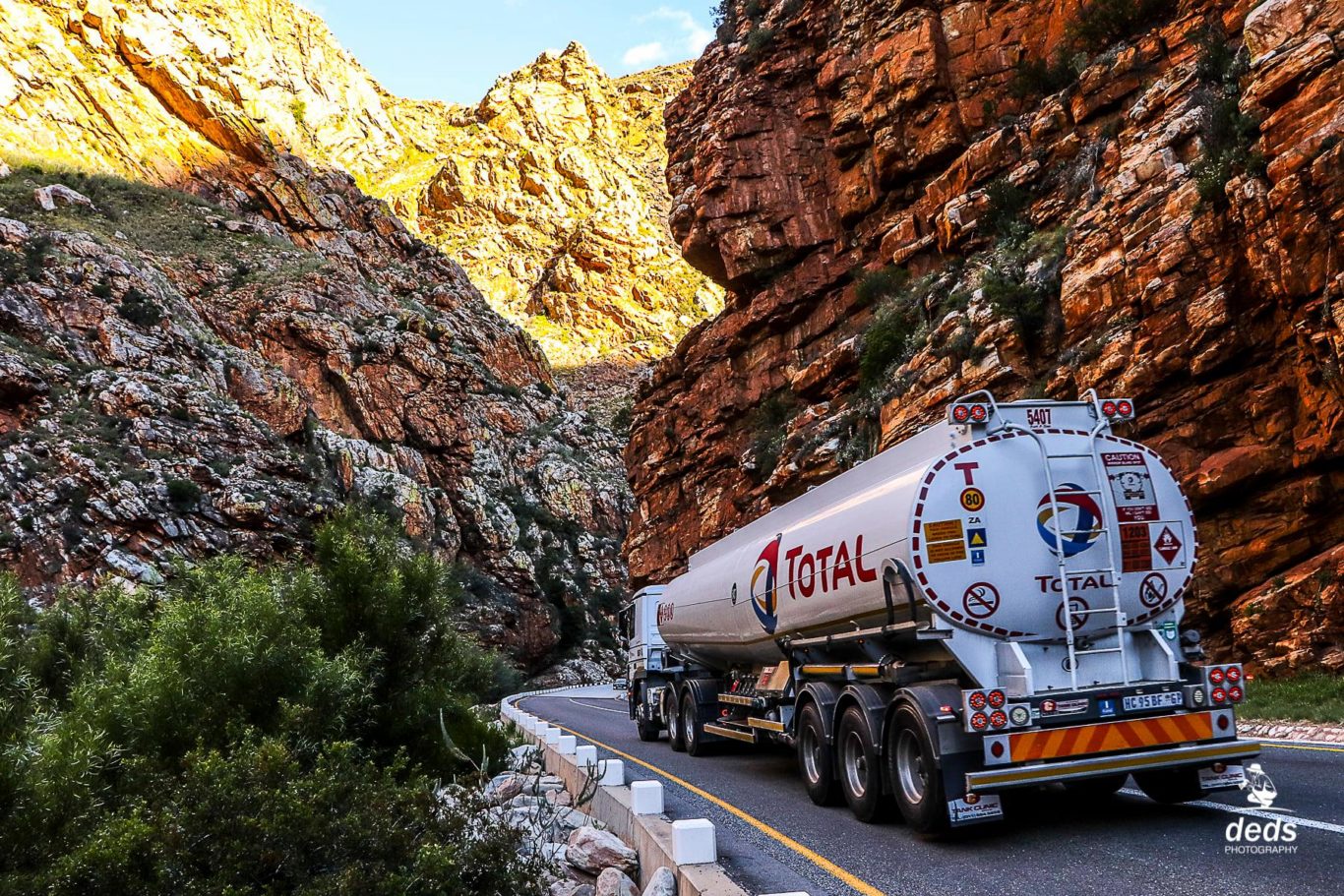 Bringing more female commercial drivers into the transport industry makes business, economic and social sense. The industry is willing and eager to transform. To do this successfully however, requires a concerted drive: with proper planning and a sustained approach. This is one of the key messages that emerged from the inaugural online dialogue titled “Women in Transport: Unlocking Opportunities for Female Truck Drivers and Couriers” on 17 March 2021.

Hosted by the Commercial Transport Academy (CTA), the event was supported by a number of industry organisations and attended by representatives from operators, OEMs, government departments, state owned enterprises and industry service providers.

The online dialogue explored issues such as:

During the session, the following was highlighted:

Some interesting key findings arising from online polls conducted during the session include:

“This Online Dialogue confirmed that we need to work together as an industry to bring about real, meaningful and lasting transformation,” said Nicci Scott, the CTA’s founder and champion of the initiative. “We call on the transport industry to engage with us so that we can work together to address this. Together, we need to build an eco-system for women to thrive.” 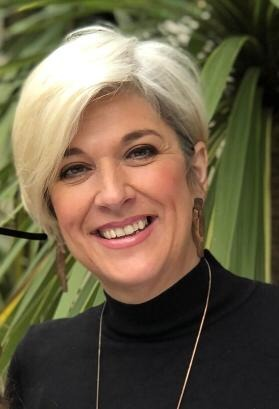 Industry partners such as the Transport Education and Training Authority which participated in the event, explained how funding could be sourced for such programmes. TETA confirmed that the focus on women in particular was one of the pillars amongst the key imperatives of the National Development Plan.

The CTA aims to empower South African women who either wish to participate in or who are already employed and wish to be empowered within the transport and logistics sector. “There is a severe shortage of women in the industry and this skills gap needs to be addressed urgently,” continues Scott. “Globally, in countries such as Australia and the USA we have seen women at the forefront, breaking through barriers and forging a place for themselves in commercial driving careers.”

“The response and support for this initiative has been overwhelming,” she concludes. “We will be hosting another three sessions throughout the year to continue the dialogue and develop and implement an action plan”.

Research is a core focus of this initiative, as data will inform policies and practices of organisations. “The lack of data available regarding women in the trucking and courier industries is a barrier to transformation. It is imperative that this be done”.