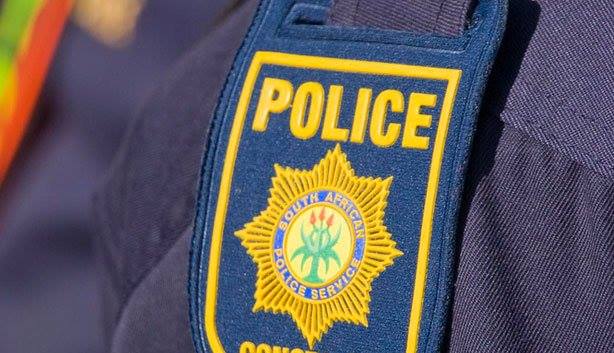 Just after 07H00 Saterday morning, Emer-G-Med paramedics responded to the scene of a shooting incident on the M7 near the N2 bridge.

Reports from the scene are that a male believed to be approximately forty years of age was seated in his tow truck when an unknown number of suspects sprayed his vehicle with a high calibre firearm in a drive-by shooting.

The man sustained gunshot wounds to his abdomen and lower limbs and was rushed privately to a nearby hospital for further care.

The South African Police Services were in attendance and will be conducting the necessary investigation accordingly.