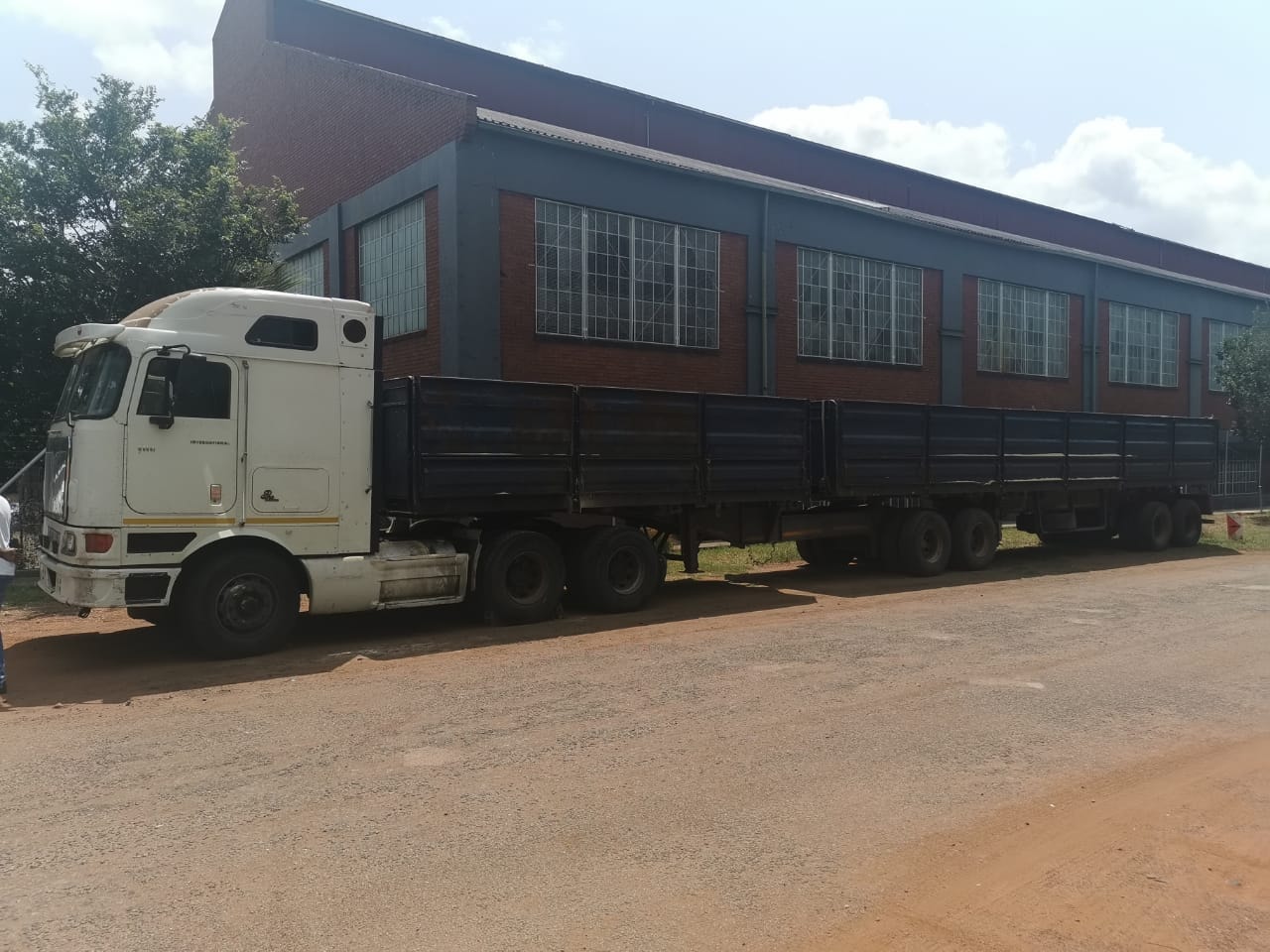 The officers responded to a call about a hijacked truck at around 23h00 on Tuesday night. They managed to trace the truck at the nearby bushes.

Upon arrival they saw the suspects offloading mealies from the stolen truck into another truck. When the suspects realised that they were being persued they flew into different directions but the officers managed to apprehend One suspect.

He was arrested for possession of a hijacked truck and the case is investigated further. More suspects will be arrested.

The truck was reported hijacked in Delmas at the Mpumalanga province. Well done officers. 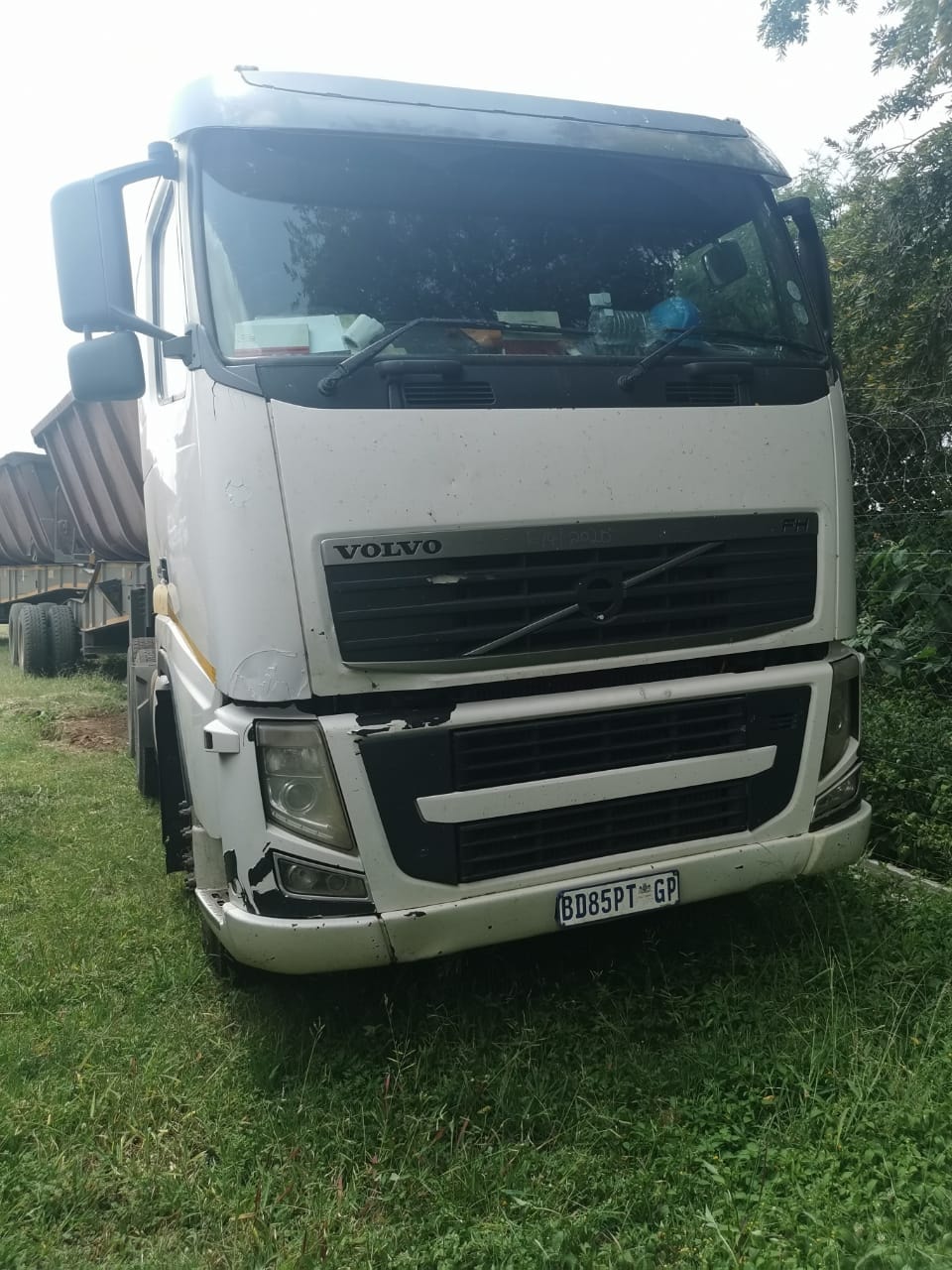