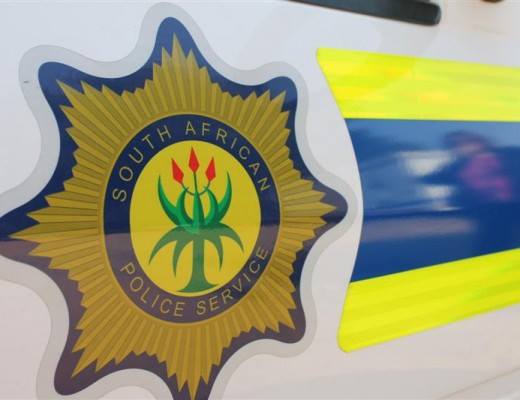 EC: ZWELITSHA. Three trucks were damaged since yesterday afternoon and early this morning. It is suspected that the damages are linked to the National Truck Strike.
In the first incident, a truck en route to Johannesburg from Coega was forced to stop on the N2 at Olifantskop Pass at 15:00 yesterday. Three suspects used a silver VW Polo to block the road and caused the truck to stop. They then set the truck alight by throwing flammable objects at it. The driver escaped unharmed however the truck was severely damaged. A case of malicious damage to property was opened at Paterson police station.

At 03:00 early this morning, a truck turning at the R335 off-ramp on the N2 towards Markman was shot at by an unknown suspect. The windows of the truck were damaged however the driver managed to drive the truck to safety. A case of attempted murder was opened at Swartkops police station.
By 05:00 this morning another truck driving on the R335 was thrown with stones by unknown suspects. The windscreen of the truck was damaged in the process and the driver managed to drive to safety. A case of malicious damages to property was opened.