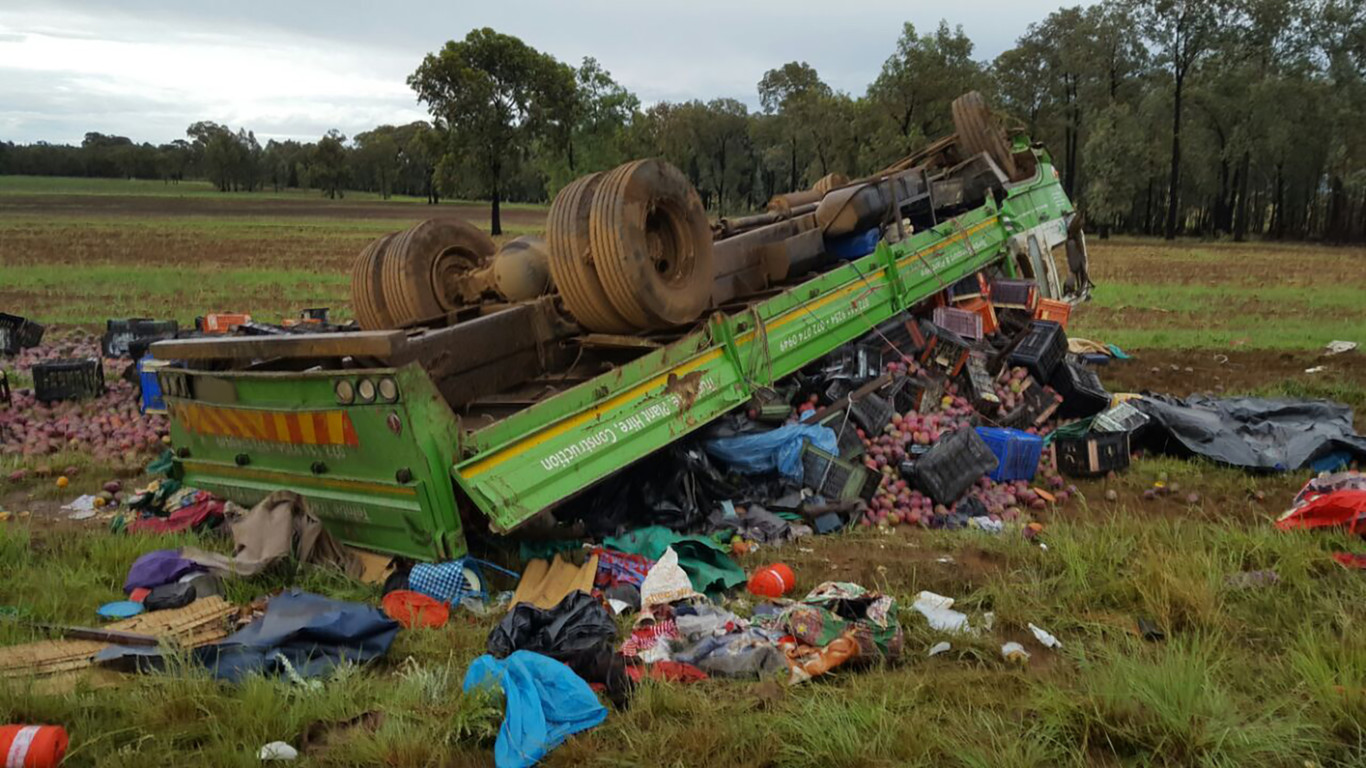 Three people were killed and nine others sustained moderate to serious injuries when a truck overturned on the N12 approximately 20 kilometres outside of Potchefstroom.

Shortly before 6am paramedics from ER24 arrived on the scene where they found the overturned truck. All its contents were found scattered on the scene. Two people, including a pregnant lady, was found with fatal injuries underneath the truck. One person was found with critical injuries. Sadly, while paramedics were attending to the patient he succumbed to his injuries.

Nine people were treated on the scene for moderate to serious injuries. They were later transported to Potchefstroom Provincial Hospital for further medical care.

It is understood from some of the occupants that they left Komatipoort early this morning.

The exact cause of the incident is not yet known.

Local authorities attended the scene and will investigate.