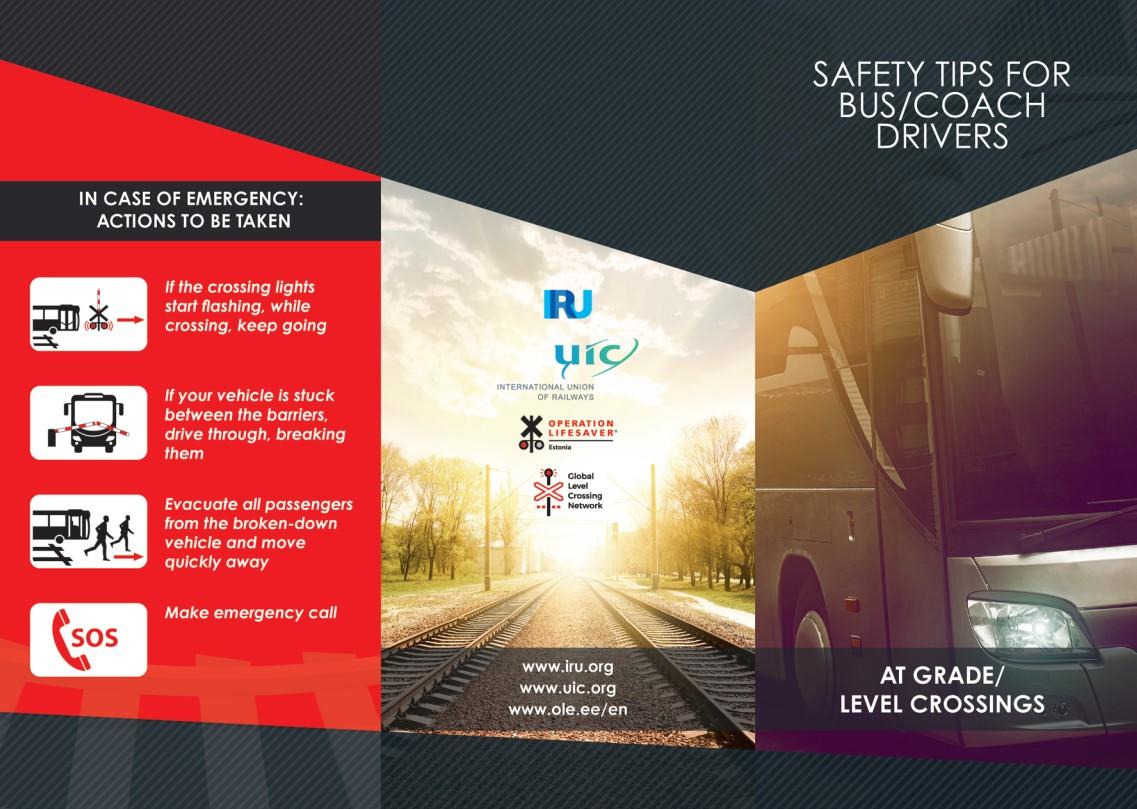 A level crossing is an interface between road and rail infrastructure. According to the “1968 UNECE Convention on Road Traffic and the Highway Code”, trains have priority, while road users, pedestrians and cyclists must comply with road signs and signals in order to cross safely and prevent collisions from arising due to misuse or inappropriate behaviour, potentially endangering their lives and those of train passengers, crew and other users.

Within the framework of the “Second UN Decade of Action for Road Safety 2021-2030”, the International Union of Railways (UIC) and the International Road Federation (IRF), worldwide associations for rail and road, respectively, along with Operation Lifesaver Estonia (OLE), have decided to once again join forces to raise awareness of level crossing safety amongst pedestrians, cyclists and people with reduced mobility and thus contribute to the reduction of collisions and related casualties.

During the Covid-19 pandemic, most countries experienced an increase in inappropriate behaviour by pedestrians, cyclists and vulnerable road users both at level crossings and on and around railway tracks, resulting in a corresponding increase in near misses and collisions with the potential to lead to fatalities and severe injuries. Consequently, the countries taking part in the International Level Crossing Awareness Day (ILCAD) have decided to focus this year’s messaging on vulnerable people with the slogan: “Don’t put your life at risk, stay away from tracks!”

All over the world, regardless of the country or culture, the railway sector faces the same problems at level crossings and around tracks. The vast majority of collisions at level crossings are caused by users who deliberately take risks or make bad decisions by mistake, out of habit or when distracted.

This is why, on the occasion of the 14th International Level Crossing Awareness Day (ILCAD) on 9 June 2022, UIC, IRF and OLE have jointly developed three additional dedicated safety flyers in English, French and Spanish for pedestrians, cyclists and users of micro mobility devices and people with reduced mobility.

UIC General Director François Davenne said: “We have been working for years on this highrisk interface. Since 2009 UIC has been spearheading the ILCAD campaign, bringing together more than 50 countries on all continents. In 2016 a partnership with the International Transport Union (IRU) and Operation Lifesaver Estonia (OLE) led to the publication of Safety Tips for Professional Drivers.

In December 2021 we took another step forward when we published, together with the International Road Federation (IRF) and OLE, our first joint safety flyers for light vehicle drivers (cars, motorbikes and scooters). Today, with these new flyers dedicated to vulnerable users, UIC is strengthening collaboration with the IRF, a global road organisation, even more with the aim of improving safety at level crossings in the most effective way.”

Commenting on the collaboration between UIC and IRF, IRF Director General Susanna Zammataro said: “On the occasion of ILCAD 2022, IRF is delighted to renew its collaboration with UIC and OLE to reduce risks for vulnerable road users at level crossings and calls for collective action to build safe systems that save lives.”

Tamo Vahemets, Chairman of the Board of Operation Lifesaver Estonia, added: “Our daily mission is to increase public awareness about the dangers at and around railway tracks. Our programme aims at helping drivers, pedestrians and cyclists to make safe decisions at crossings and around railway tracks to decrease the number of collisions and stop track tragedies.” 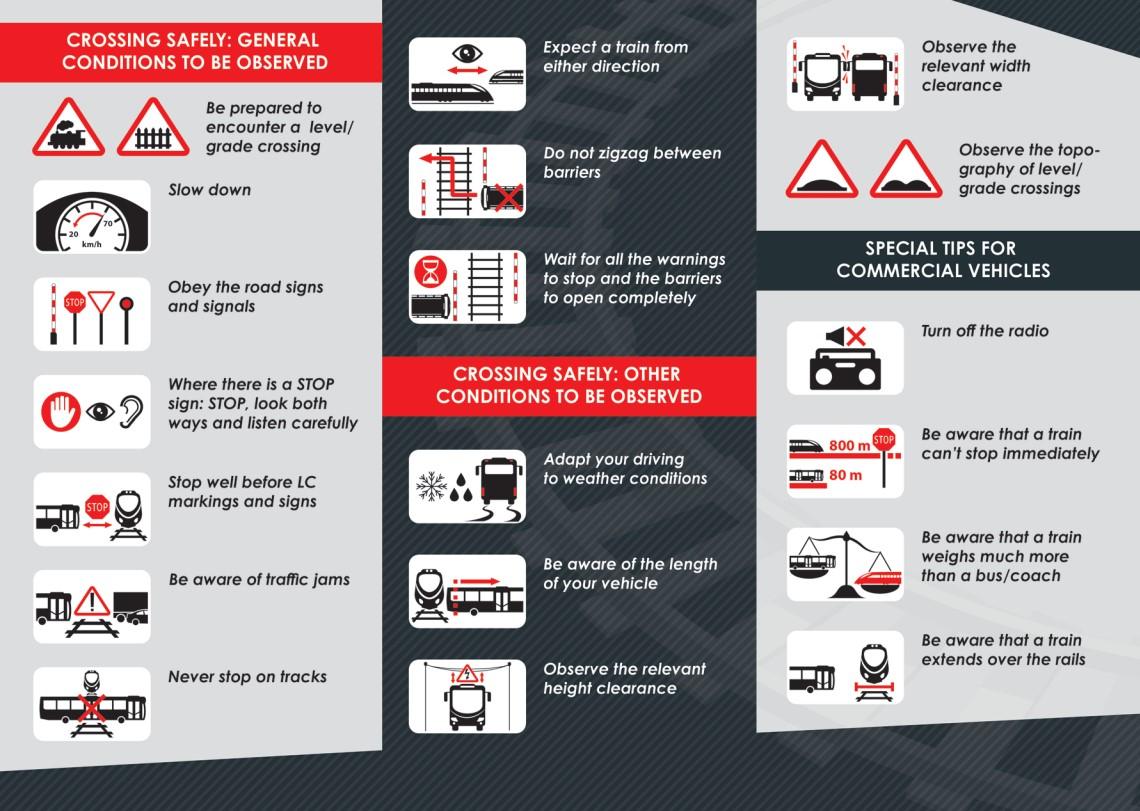