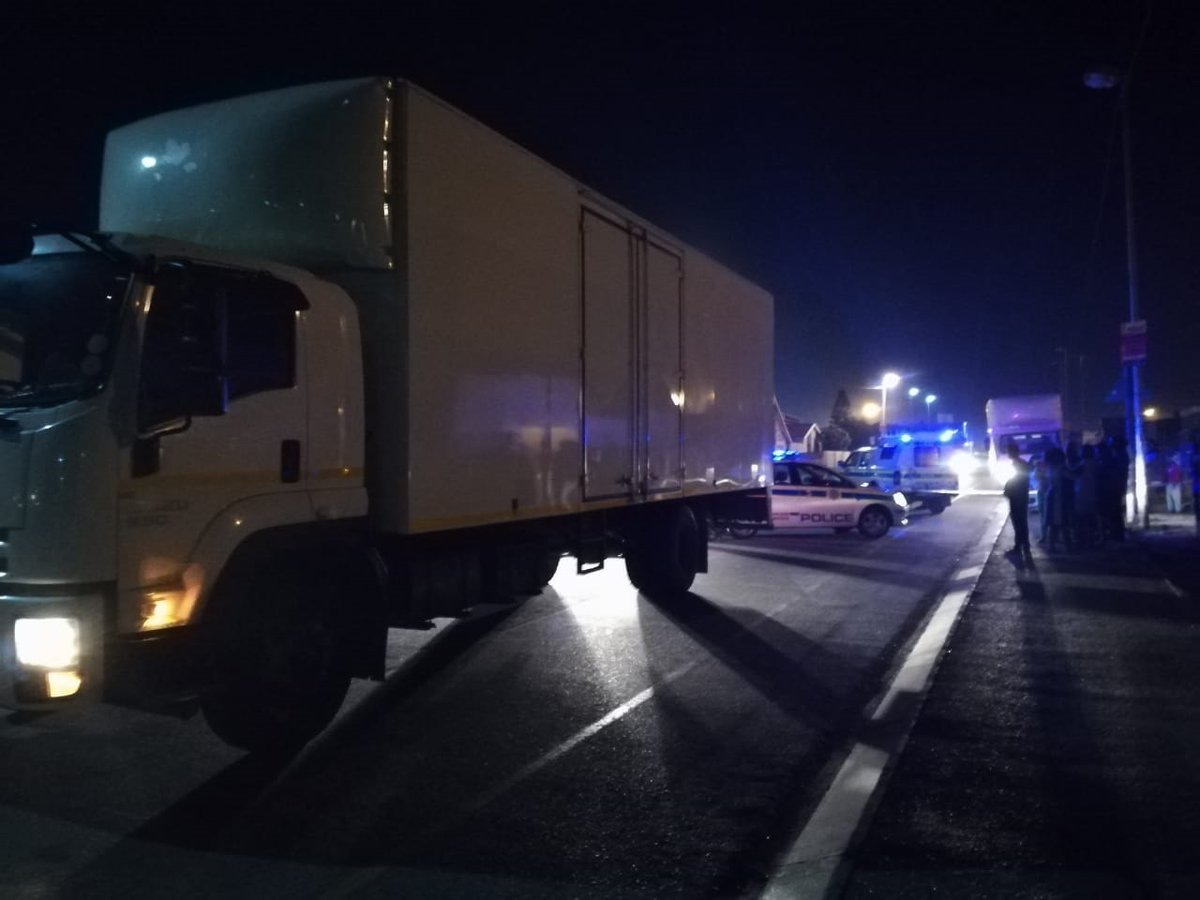 Quick response by Sergeant De Brugge, Constable Fischer and Port Elizabeth K9 Sergeant Oosthuizen and Constable Naicker led to the arrest of two suspects and the recovery of a stolen Isuzu truck with goods to the value of almost R1 million.

The members interviewed the complainant and he informed them that he was going to leave with the truck in the morning. He was sleeping at the Depot in Burman Road Deal Party and when he woke up he realized that the truck was missing. The truck was loaded with nappies and toilet paper.   He reported this to 10111 and the Port Elizabeth Flying squad and K9 immediately followed up on information. Whilst on patrol in Ferguson Road New Brighton the truck came towards them and stopped. Two suspects jumped out of the truck and ran away. The members gave chase on foot and successfully arrested both suspects.

In commending the members, Eastern Cape Provincial Commissioner Lt Gen Liziwe Ntshinga said this evening “This success shares how our strategic deployment of resources in the Nelson Mandela Municipality and surroundings is helping eliminate the space for criminals. Our members’ speedy response prevented the loss of life and recovered very costly stock to its rightful owners. Well done to the members,” she added.

The suspects who are due to appear in the Port Elizabeth Magistrates court during this week, face charges of Possession of suspected stolen property.