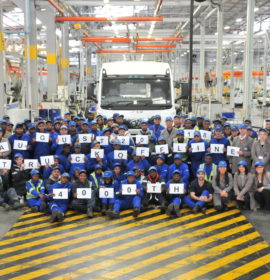 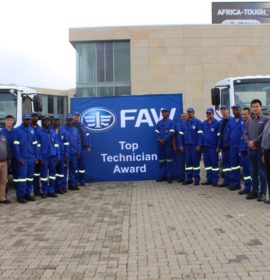 FAW SA has made a concerted effort to set industry-leading aftersales benchmarks to which its dealers and branches have to adhere. As a result, all FAW dealers are operating at a higher level than ever before. While FAW SA’s efforts have culminated in a comprehensive programme of action to standardise […]