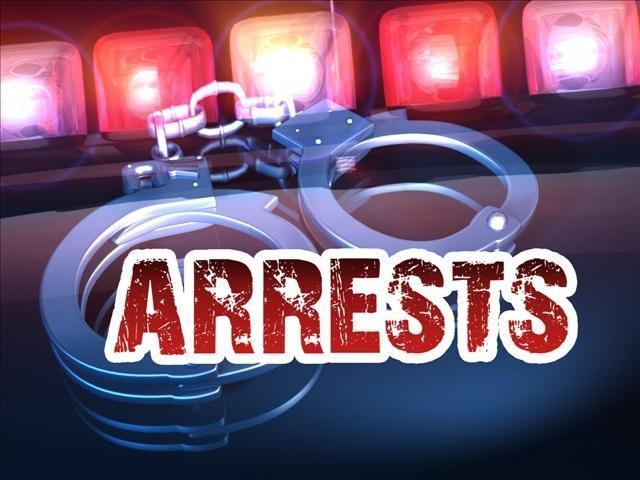 The quick reaction by alert members attached to Khayelitsha police station led to the arrest of three suspects shortly after a truck with cargo was hijacked in Khayelitsha this morning. At around 06:40, the victim, a 52-year-old male was doing deliveries of household appliances when he was approached by four suspects who pulled him from the truck and fled with it.

After the incident was reported to police, the investigation took the members to Town Two, where the truck was recovered in the possession of one suspect, who was arrested. His interrogation resulted in the arrest of two more suspects and the retrieval of the stolen appliances.

While the fourth suspect is being sought, the arrested three are awaiting their court appearance which is scheduled in Khayelitsha once they have been charged.