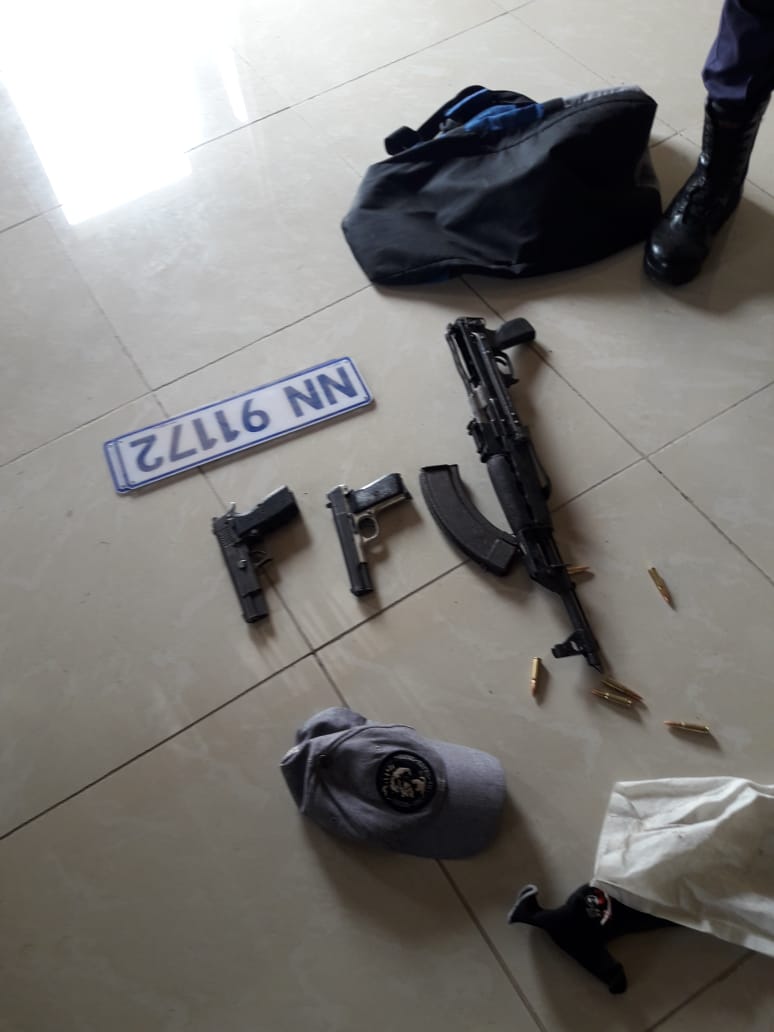 A multi-disciplinary approach by various police units and stations around Umzinyathi and Amajuba Cluster led to the arrest of 10 suspects for hijacking a British American Tobacco vehicle. The suspects were arrested few hours after they held up a vehicle transporting tobacco near Dundee. The arrested suspects aged between 25 and 40 are due to appear in the Dundee Magistrate’s Court soon facing charges of hijacking and possession of unlicensed firearm and ammunition.

On 2 April 2019 at 10.00, two victims were driving their vehicle transporting tobacco between Dundee and Vryheid road. It is alleged that while they were near Tayside, they were forced to stop by three armed suspects who were in their VW Polo. The victims stopped and they were tied up and forced into the back of their vehicle. The suspects drove both vehicle away towards Vryheid road. Later, both vehicles stopped in the bushes at Utrecht area and they were joined by a Quantum vehicle with more suspects. They off-loaded boxes of tobacco from the hijacked vehicle into their vehicles. The suspects fled the scene with tobacco leaving behind the victims.

Local police were alerted and an intensive search was conducted by various units and stations in the area. Through hard work, the suspects were traced at a house at Mdakane area outside Dundee where they were arrested. Two unlicensed pistols and a rifle with ammunition were recovered. Some of the boxes taken during the robber were also recovered. A VW Polo vehicle which was used by the suspects was recovered at a house. Our detectives will profile the arrested suspects to check if they are not involved in any other hijackings where tobacco vehicles were targeted.