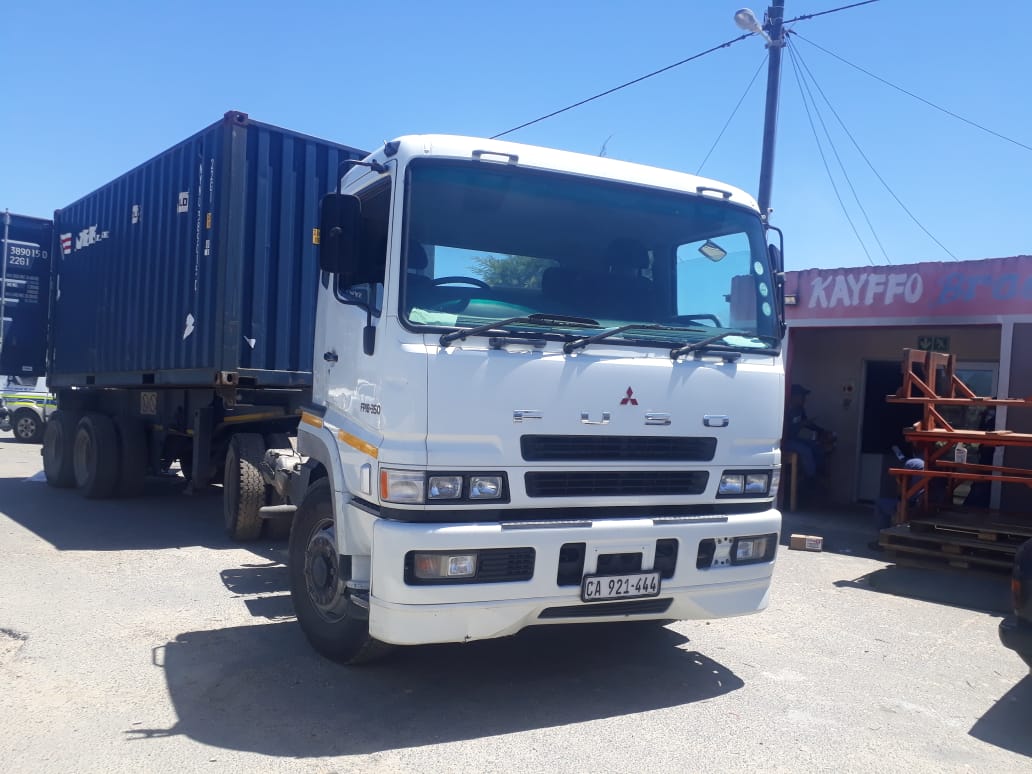 WESTERN CAPE – The swift response from Kraaifontein SAPS members led to the arrest of two suspects for the possession of stolen abalone yesterday, 11 November 2020.

The members were busy with crime prevention patrols in Bloekombos when they were alerted that a truck with cargo was hijacked on Wednesday 11 November 2020 at around 09:00 in Neptune Street, Paarden Eiland by three unknown suspects. The cargo comprised boxes of frozen abalone destined for the export market. The members tracked the truck with the assistance of the tracking company to a local braai establishment in Lesibane Street, Bloekombos.

When the police arrived at the truck’s location they noticed the suspects unloading boxes from the container. They fled as soon as they saw the police. Upon further investigation, the members found 200 of the 437 boxes of abalone inside the establishment. The property owners, a 36-year-old male and his 24-year-old wife were arrested for the possession of the presumed stolen property. The hijacked truck as well as all the abalone valued at over one million rand were recovered. The suspects are due to appear in court once they are charged.

KwaZulu-Natal: At 12:24 Thursday afternoon Netcare 911 responded to a crush incident on Thomas Halstead Drive in Sea View Durban. Reports indicate that a one-ton cable roll fell over crushing two workers underneath. The patients were removed from the cable roll and found to have sustained serious in...
View on Facebook
· Share

Lights, brakes, tyres, wipers, ACTION!
Be prepared. Carry out a complete vehicle check before you depart on your #N3Journey.
The #N3Heroes will be on call 24/7 should you need assistance.

Springfield interchange container truck against the barrier. Possible injury to the driver. On route from Amanzimtoti into Springfield Park https://tinyurl.com/yexdbwv7 #ArriveAlive #TruckRollover

[Note - Recording while driving NOT Safe]