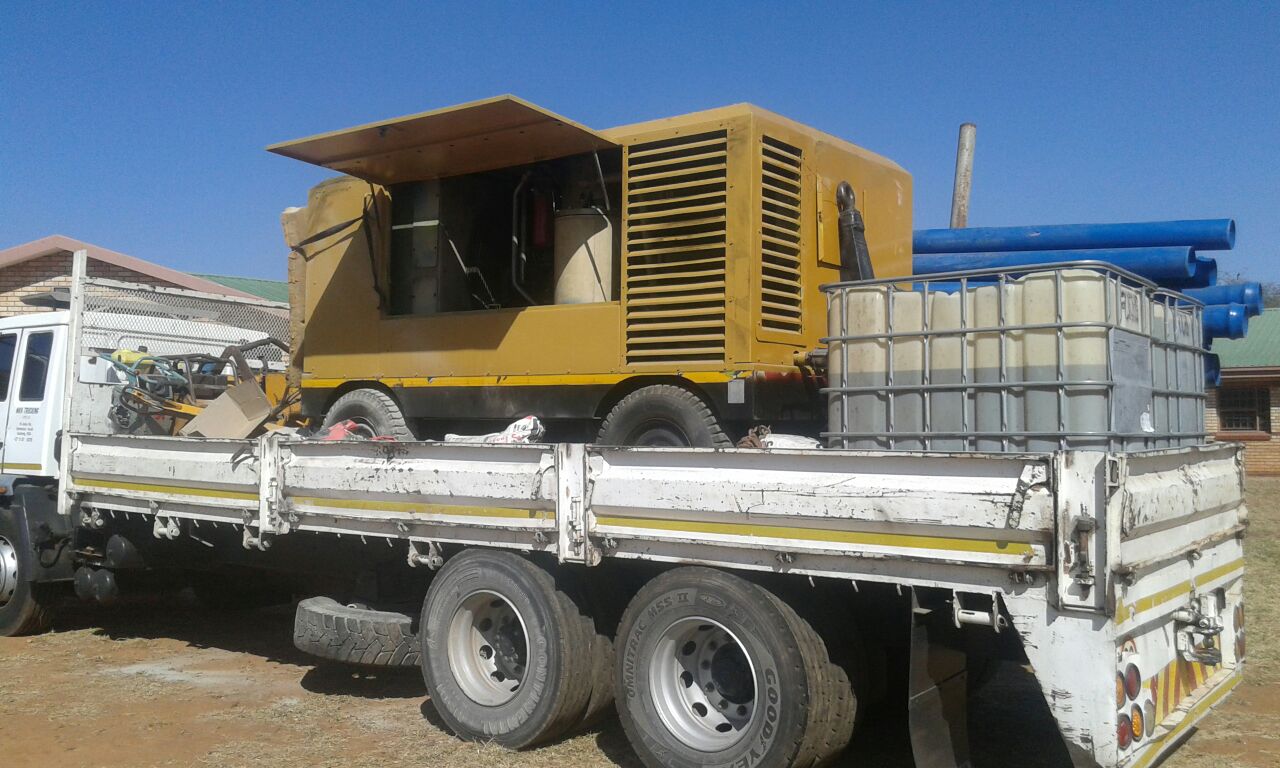 North West: Brits – On Friday 26 August, Police in Brits nabbed 20 suspects in an operation that was held in Brits and the vicinity.

The arrests include that of a 36-year-old woman who was found in possession of counterfeit cigarettes and a box of live ammunition at one of the local scrap yards. Police also nailed 19 other suspects for various crimes such as possession of copper cable, possession of stolen properties and drinking in public.

The suspects are expected to appear in the Brits Magistrates’ Court tomorrow, 29 August 2016.

In another unrelated incident in Lehurutshe, police apprehended two suspects aged 31 and 32 for possession of suspected stolen property. The pair was arrested after the police acted on a tip-off about transportation of a stolen Atlas Copco Compressor.

The suspects were arrested at Zeerust Truck stop on Friday after failing to account for the compressor that they were transporting. They are expected to appear in the Zeerust Magistrates’ Court on Monday 29 August. 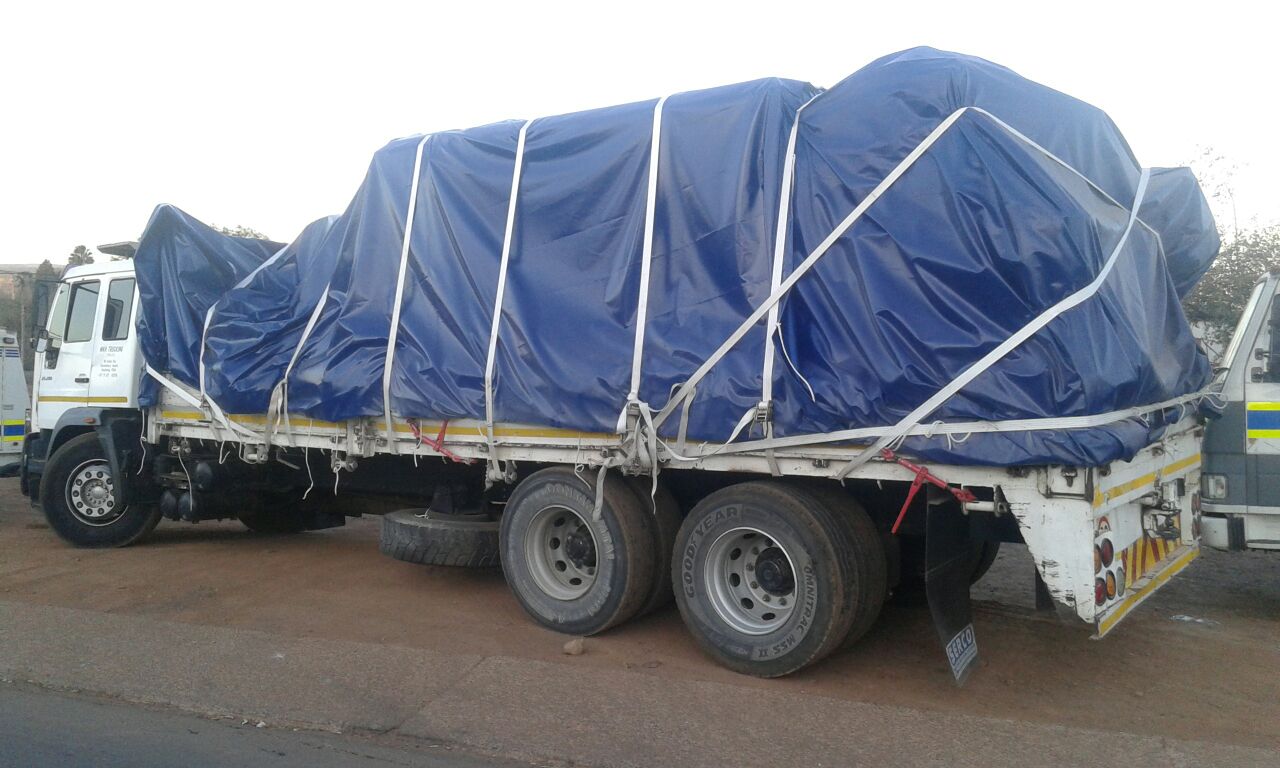