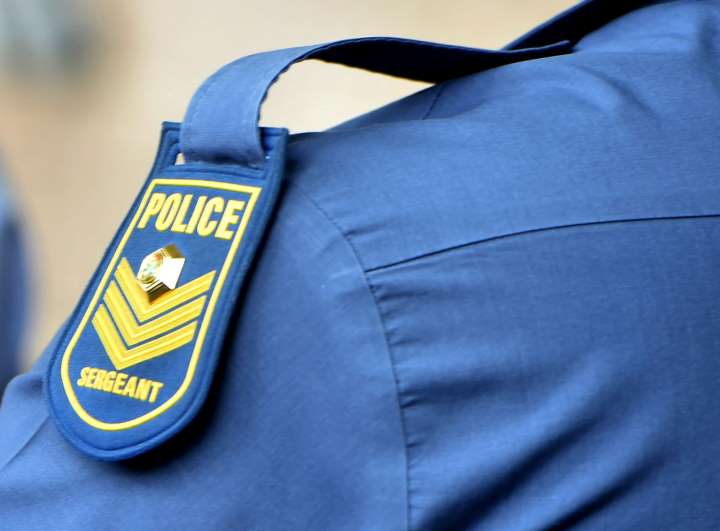 HUMANSDORP – A swift response by Humansdorp police led to the arrest of one hijacking suspect and the recovery of stolen meat truck with stock valued R 120 000.

On Thursday, 30 July 2020 at about 04:30 am, a truck driver alleged that he was driving on the Humansdorp Road with two assistants on the way to Port Elizabeth. He further said that a white Nissan Sentra was stationary on the road, and there were about three people who were flagging him down to stop, and two of them armed with firearms approached the truck.

It is said that one of the assistants on seeing the firearms he jumped out of the truck and ran to the nearby bushes. At gunpoint, the two victims were forced to the compartment behind the seat, while one of the suspects drove the truck towards Humansdorp. Moments later, police spotted the truck in Humansdorp, and the two suspects disembarked and ran in different directions.

Police managed to apprehend a third suspect, who was following the truck in a white Nissan Sentra. Police recovered stock valued R120 000 and also seized a getaway vehicle for further investigation. A 28-year-old man is due to appear in the Humansdorp Magistrate’s Court on charges of hijacking.

Anyone who might be able to assist with information about the case or the whereabouts of the two suspects, who are still at large is requested to contact the Humansdorp Detectives standby number (Serious Violent Crimes) at 082 441 7613. The information may also be shared via Crime Stop 08600 10111.