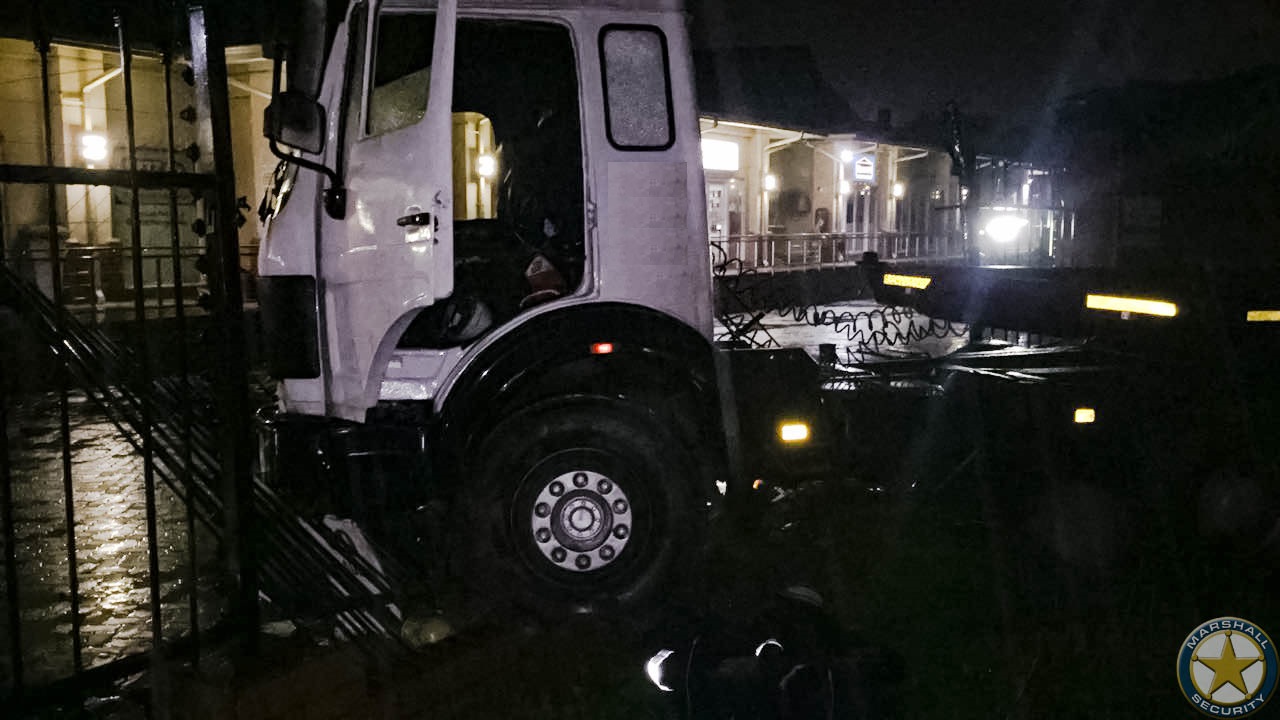 Two men have been arrested following a high speed chase on Sunday night. Shortly after 21:00 a heavy goods motor vehicle was reported to have been stolen from the Maydon Warf area in Durban.

The vehicle taken was fitted with a tracking device monitored by Matrix Tracking. A signal was found on the N2 heading north and Marshall Security’s Special Operations team were called in to assist.

The vehicle was found headed on the M41 towards Mount Edgecombe and in a joint effort between Matrix Tracking and Marshall Security, a high speed chase ensued, resulting in the driver losing control and crashing into the fence of a popular shopping centre in the area.

Two suspects were arrested on site and were handed over to the South African Police Services for further investigation and processing. 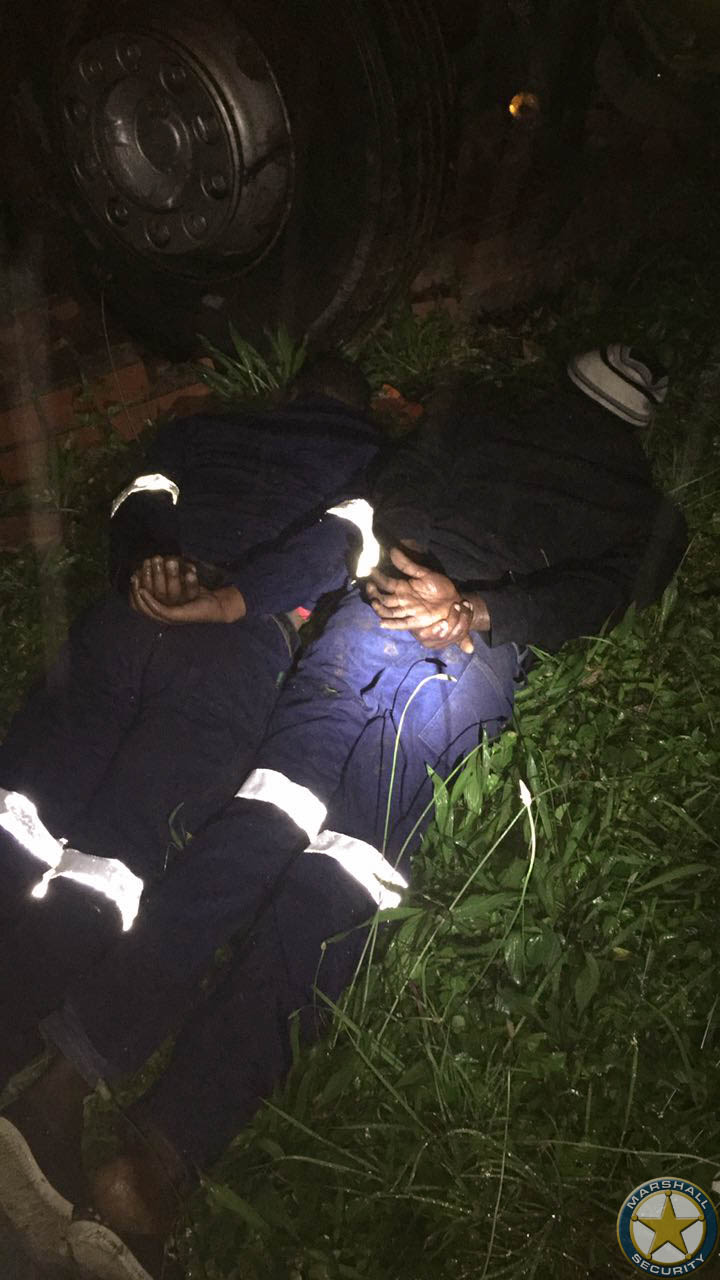