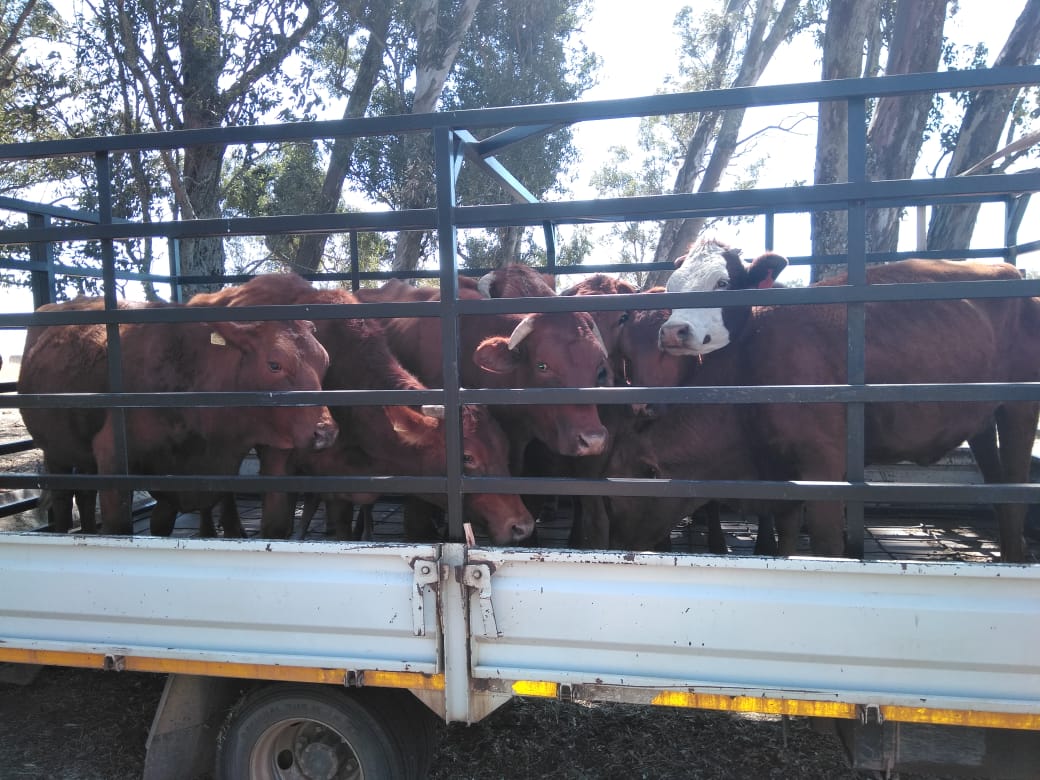 The operation led to the arrest of two men aged 30 and 53 and the recovery of 35 cattle. The suspects were arrested and they are in custody. A 30-year-old man was arrested for stock theft cases that occurred on 19 August 2020 where cattle were stolen from a farm in Vryheid. During the investigation, police recovered 11 stolen cattle and the investigation linked the suspect to cases of stock theft that were reported in December 2018 in the Kingsley policing area.

The KwaZulu-Natal Provincial Commissioner, Lieutenant General Khombinkosi Jula applauded the police officers for the arrests and recoveries. “We are confident that these operations will assist in solving pending stock theft cases and bring hope to livestock owners,” he said. 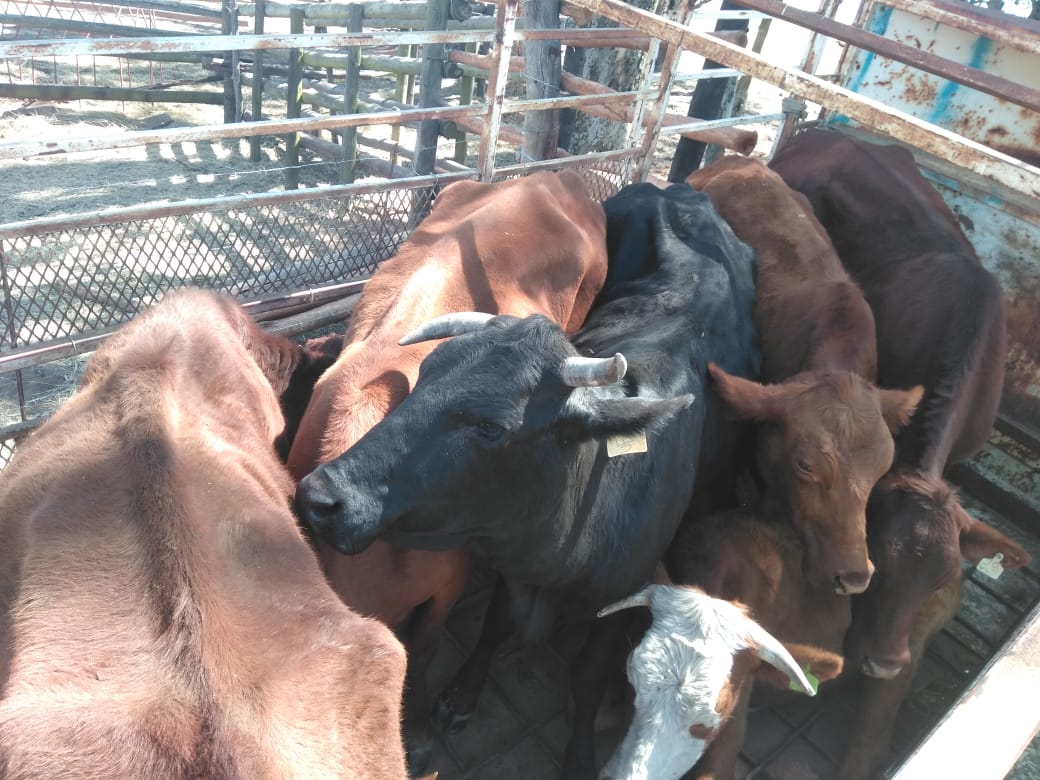