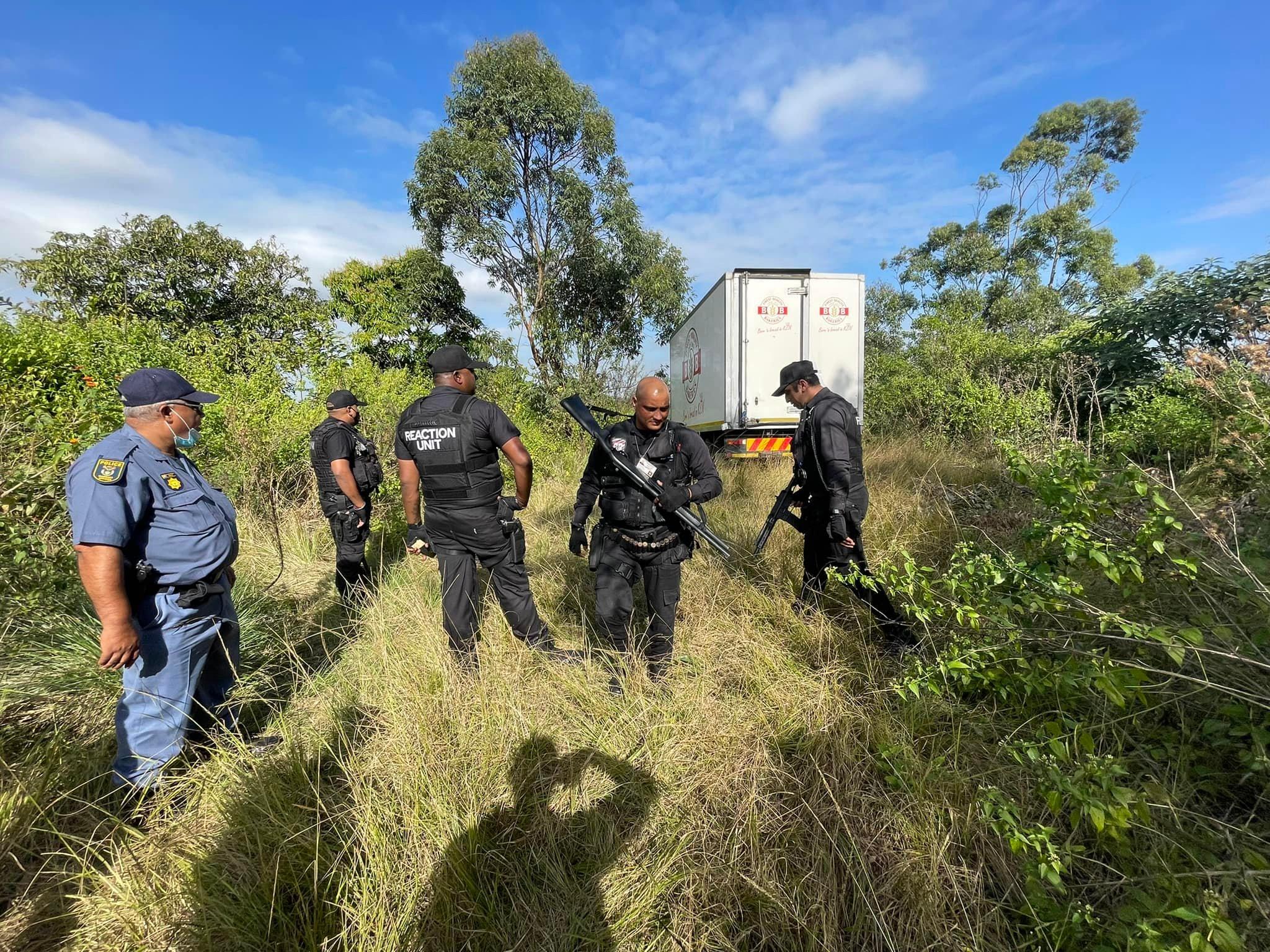 A Mitsubishi Fuso truck that was stolen in Sandfields – KZN last night was recovered in Cottonlands – KZN today.

Members of Reaction Unit South Africa (RUSA) were conducting operations with the Verulam SAPS today (Friday) when information regarding an abandoned truck was received. According to the caller, the truck was in Cottonlands – KZN in a bush several meters from the road.

Reaction Officers and SAPS Officials proceeded to the location at approximately 12:05 and recovered the truck abandoned. It was loaded with bread. Several panels from the vehicle were stripped.

A registration check confirmed that the vehicle was sought after.