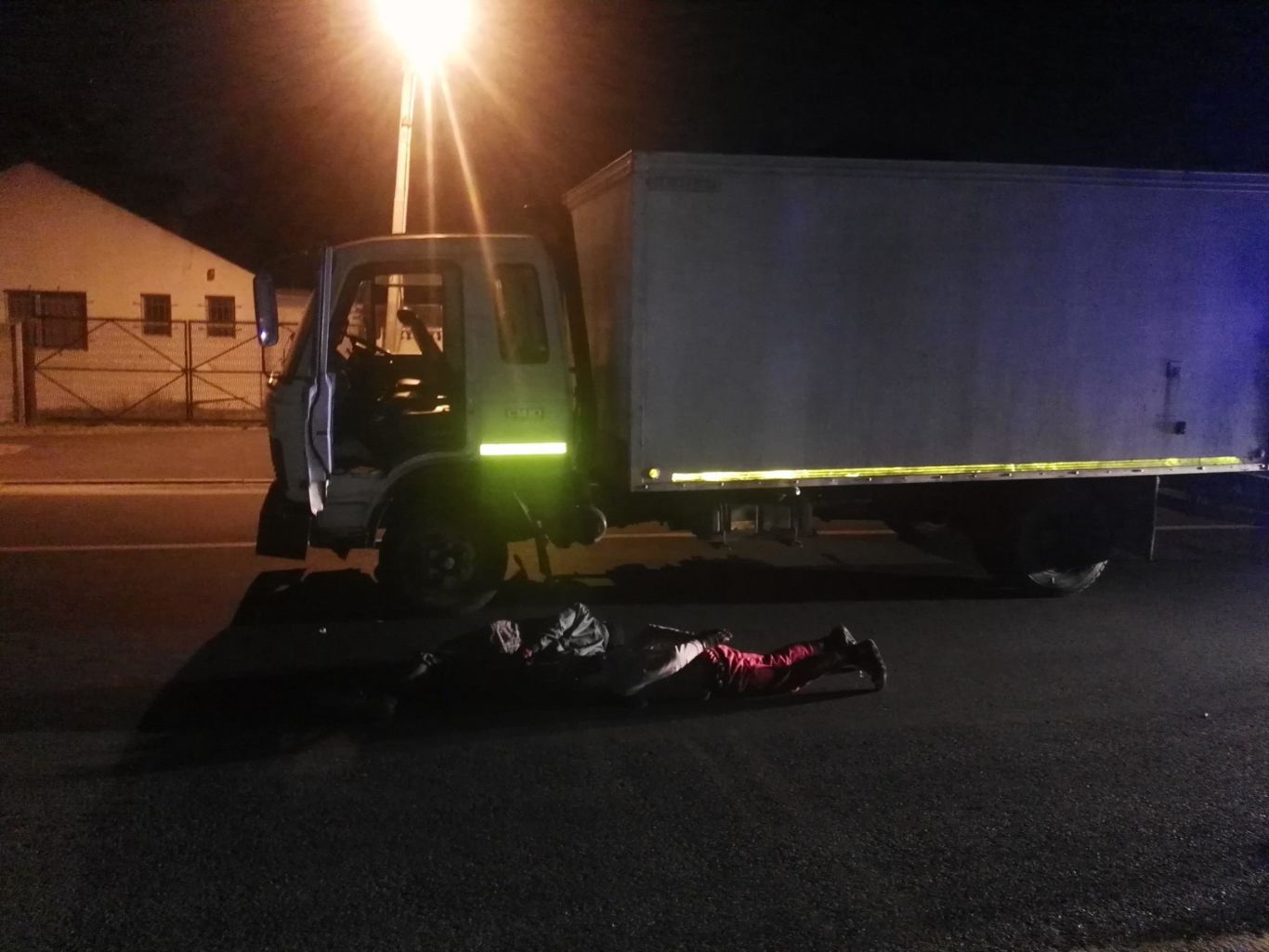 In order to prevent and combat crime that may threaten the safety and security of the community, vigilant Flying Squad members on patrol arrested six suspects for possession of hijacked vehicles in two different cases.

On 1 January 2018 at about 22:40, members of the Flying Squad were tracking a silver Polo Classic motor vehicle that was fitted with a tracking device. The vehicle had been hijacked in Parow and was found in a back yard in Bluegum Road, Bonteheuwel. After questioning the owner of the house on the premises, he gave information that led police to another house in Bluegum Road. Here, two suspects were arrested and the hijacked vehicle’s key was found in their possession. Further investigation led to the arrest of two more suspects from Elsies River. The vehicle was impounded at Stikland. A total of four suspects, aged between 17 and 35, were arrested and are facing charges related to the possession of the hijacked vehicle.

On 2 January 2018 at about 04:00 police members were tracking a Nissan truck that was fitted with a tracking device. The vehicle had been stolen in Grabouw. Two suspects aged 18 and 22 were apprehended in the truck at Plantation Road, Ottery, Grassy Park. The suspects were arrested for the possession of the stolen motor vehicle. The vehicle was impounded at Bellville South.

Once charged, all the suspects are due to appear in the Bellville and Grabouw Magistrates’ Courts respectively, to face the charges against them.

A zero tolerance approach towards criminals will be maintained at all times. 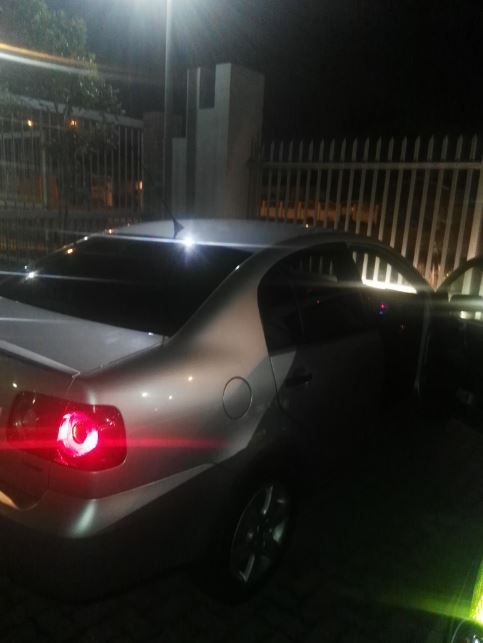