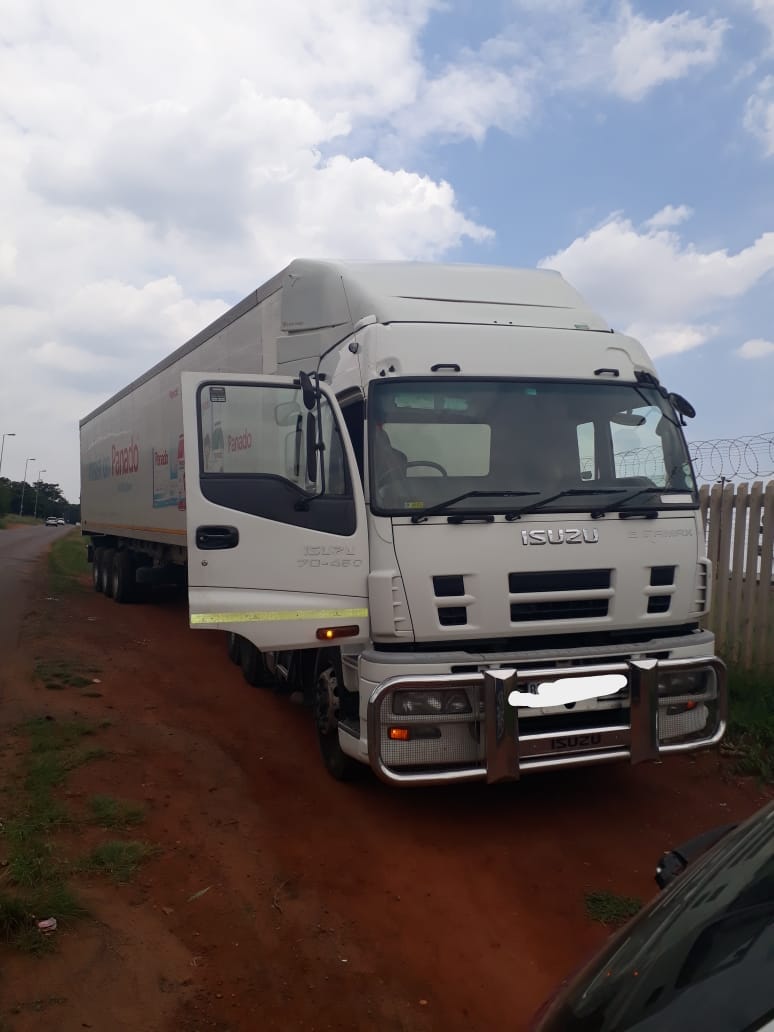 Six men and a woman have been arrested on suspicion of staging a truck hijacking after the suspects were found on a plot in Strydfontein in Tshwane in possession of suspected stolen property linked to an abandoned truck.

Police officers from Akasia were on safer festive season patrols today when they noticed officers from a vehicle tracking company, attending to a truck that was allegedly abandoned on Railway Street in The Orchards area.

Preliminary investigations reveal that the truck belonging to a health care logistics company, was en route to a wholesaler for delivery of medical supplies. The logistics company activated the vehicle tracking company when they could not get hold of the truck driver on his mobile phone, and suspected the truck had deviated from its authorised route.

Further investigation led police to a nearby plot in Strydfontein where police found some of the medical supplies that were allegedly offloaded from the truck.

Seven suspects – six men and one woman who were found on the plot were arrested for possession of suspected stolen property. The value of the medical supplies is yet to be determined. The arrested suspects will appear before court in due course.

Gauteng Commissioner of police, Lieutenant General Elias Mawela has applauded the members for the success, and issued a stern warning to those who collude with criminals that they will face the full might of the law. “Not only will they face a charge of perjury, but they could also face an additional charge for their role in the commission of the crime, in this instance, possession of suspected stolen medical supplies,” warned the Provincial Commissioner. 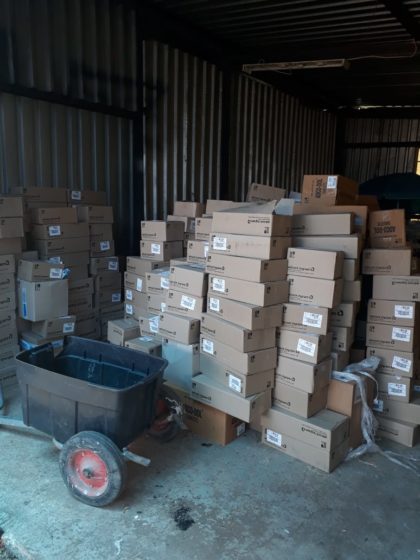