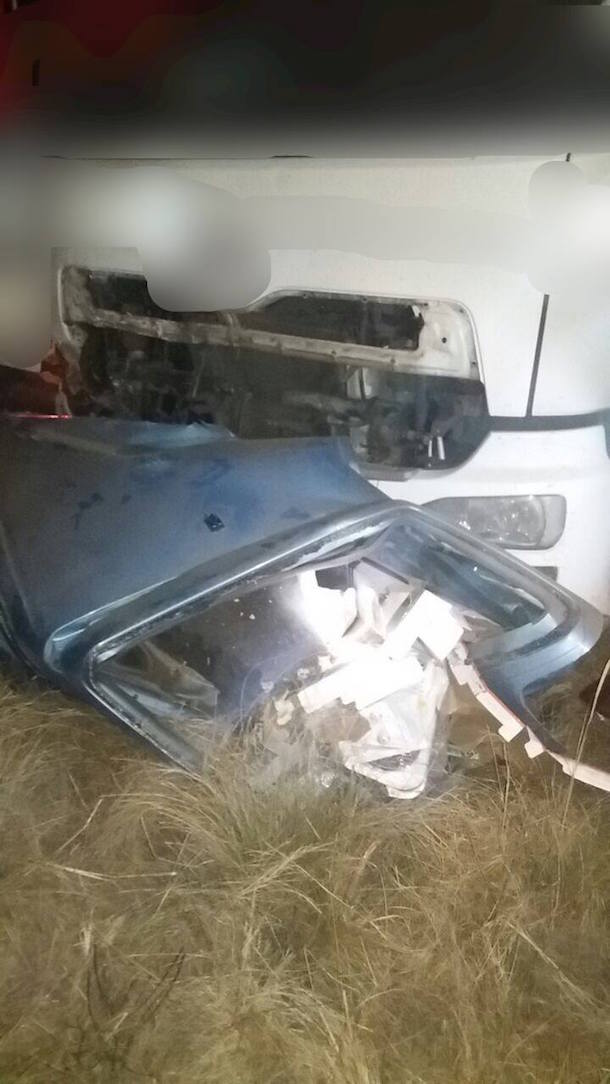 Last night EMER-G-MED and the Heidelberg Volunteer Medics responded to reports of a serious collision involving a truck and a car on the R23 towards Balfour, in Heidelberg.

On arrival paramedics found that a 45-ton truck had collided with a car, pushing it off the road and into a field – only coming to a stop approximately 250 metres away from the point of impact.

Unfortunately on arrival paramedics found that the driver of the car had sustained fatal injuries and declared him dead on the scene.

No other injuries were reported. Local traffic authorities were on the scene to investigate. 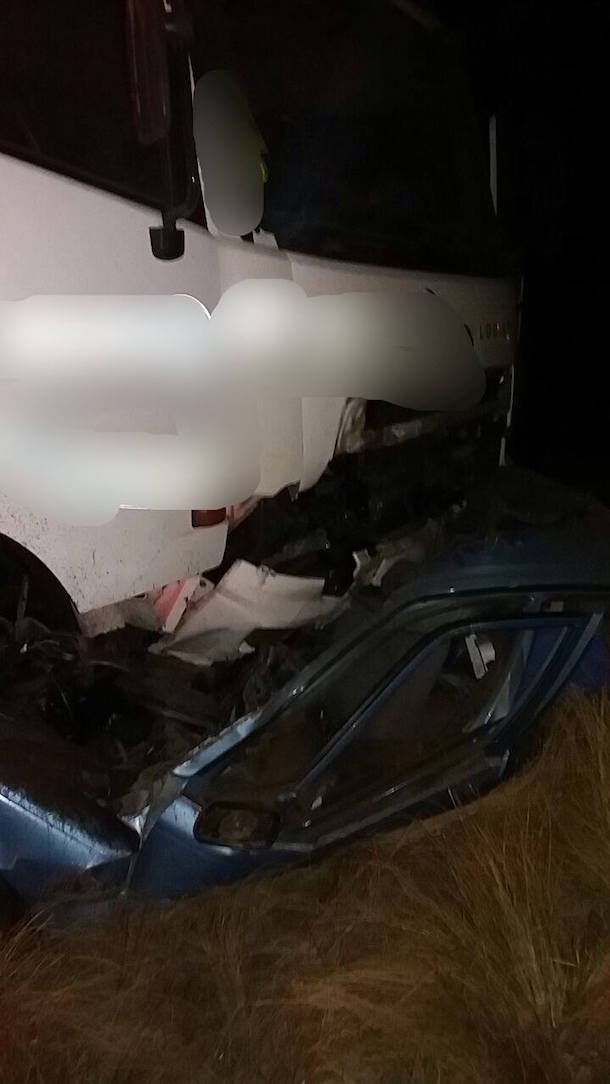