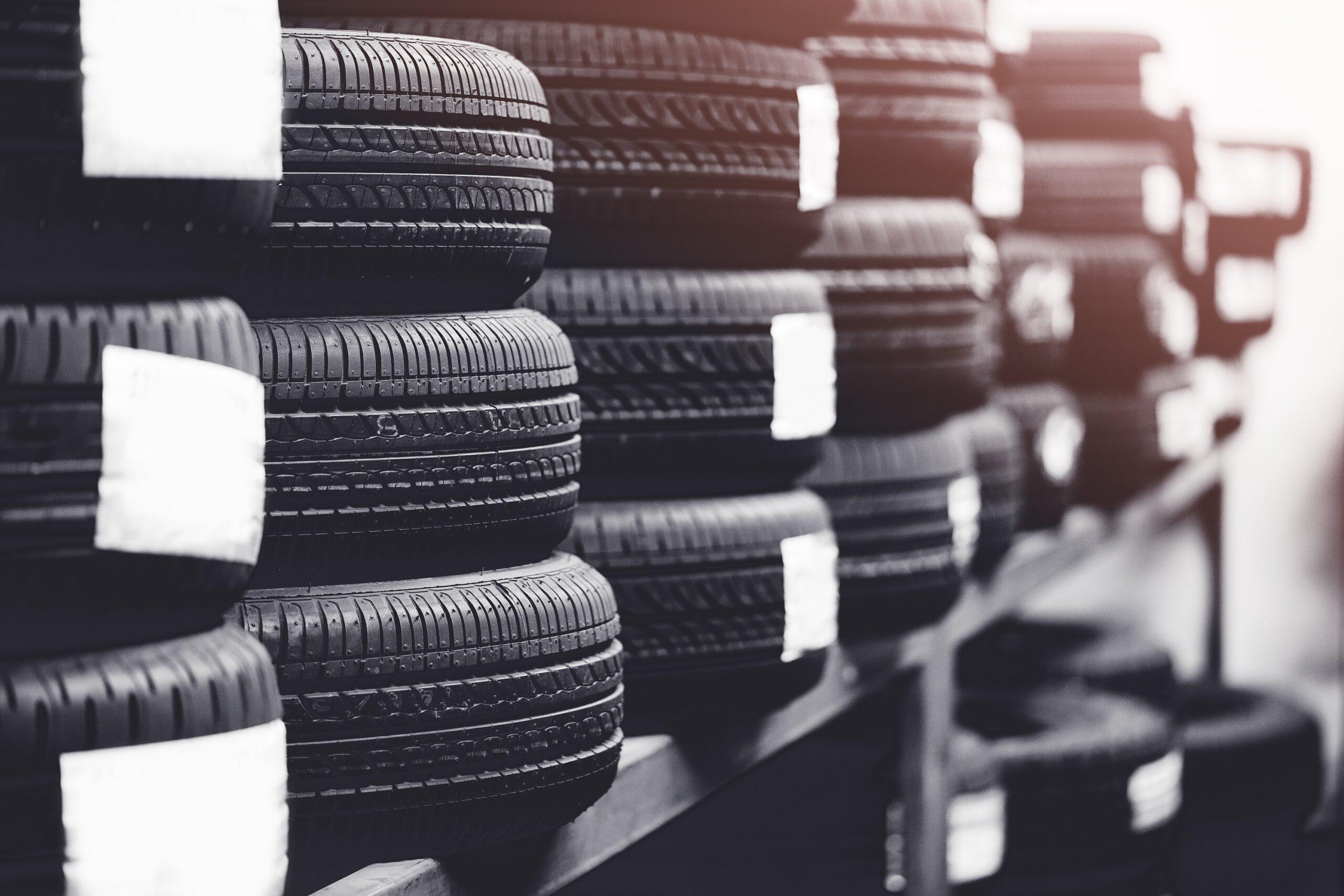 Anti-dumping duties could save local tyre industry and livelihoods – SATMC

[Johannesburg – 28 July 2022] The South African Tyre Manufacturers Conference (SATMC) said its application to investigate the unfair trade caused by dumped imports of passenger, truck and bus tyres imported from China, is part of a sustained effort to rescue the local tyre industry and the livelihoods dependent upon it. The industry body represents the four tyre manufacturing companies in South Africa – Bridgestone, Continental, Goodyear and Sumitomo Rubber South Africa – on trade, economic and environmental policies, and tyre sector regulations.

Nduduzo Chala, Managing Executive of the SATMC said: “The SATMC is not against healthy trade and competition at fair prices, but rather against tyres designed and manufactured in China that are imported unfairly into South Africa at unsustainable, rock-bottom rates. This limits the competitiveness of domestic manufacturers, who employ more than 6 000 people directly in South Africa and create indirect employment opportunities for more than 19 000 people.”

“SATMC companies themselves work with tyre importers who demonstrate fair pricing, prioritise quality and safety, and are able to offer excellent after-sales service, guarantees and insurance, uplifting the domestic tyre sector and road safety industry as a whole,” said Chala.

In 2021 imported tyres accounted for more than 50% of local circulation, according to SATMC research. China holds the lion’s share of tyre imports into South Africa. Chala says the four manufacturers are committed to local production and ensuring its growth in the future. SATMC data compiled independently by Lightstone Auto shows that over 70% of tyres sold by SATMC members in 2021 were tyres produced in South Africa.

“The four manufacturers have made sizeable investments into upping their domestic capacity, but this continues to be eroded as rising cheap imports adversely impact industry capacity utilisation. We hope that our anti-dumping application to the International Trade Administration Commission (ITAC), if successful, will help to provide a more level playing field for the South African tyre manufacturers to sustain the significant role of this industry within the economy,” said Chala.

The investigation by ITAC could lead to import duties being levied on the imported tyres from China. Similar action has been taken in countries such as India, Nigeria, the United States and the United Kingdom, in order to protect local industry and save jobs.

In supporting the SATMC application, Renai Moothilal, Executive Director of the National Association of Automotive and Allied Manufacturers (NAACAM) said: “The domestic tyre manufacturers are a significant part of the SA automotive manufacturing value chain, and any production losses they face as a result of products being dumped into the country have the potential to negatively impact localisation and job levels, which is contrary to the objectives of the SA Automotive Masterplan 2035.”

Despite the economic challenges of the past three years between 2019 and 2021, the local tyre manufacturers had contributed in excess of R15,9 billion to the South African economy.

“Thousands of employment opportunities have been created over the years, and the SATMC is committed to maintaining these positions, and in future, to increase this skills pool. We have also developed the industry via supplier development, employee contributions, skills development, corporate social investment and enterprise development, in addition to investments into their local manufacturing plants. Local manufacturers have worked hard to withstand substantial challenges to their operations and protect the entire value chain, particularly in the aftermath of the pandemic, looting, theft and destruction of property, coupled with ongoing challenges related to electricity supply and labour,” he said.

“The four manufacturers have made sizeable investments into upping their domestic capacity, but this continues to be eroded as rising imports adversely impact industry capacity utilisation,” he added.

The SATMC’s application to ITAC asserted that tyres from China were being imported at predatory prices and causing material injury to the domestic manufacturing industry. He said the South African Revenue Service was dealing with 64 cases of illicit trade into the country related to the tyre industry.

“This has been occurring over a number of years and the continued proliferation of large consignments of cheap imported tyres from China is something we are strongly opposed to. It is not our intention to increase tyre prices or to hit the wallets of customers. This is about fighting unfair trade. SATMC members are concerned about the knock-on effects of these destructive practices for job creation and economic growth within South Africa. We want to keep the South African manufacturing sector alive,” said Chala.

The SATMC is committed to excellence in the tyre industry, with a focus on developing products in line with international standards and customer needs.

The ITAC investigation – initiated on 31 January 2022 – is currently in its preliminary phase. Responses received are being assessed in line with World Trade Organization and domestic regulatory and legislative criteria. The next procedural step in the investigation would be a preliminary determination by ITAC which is expected to be issued in August. The ITAC investigation is required to be finalised within 18 months from the date of initiation, with a final determination expected to be made in early 2023.

The SATMC is the official industry body and trade association of the local tyre manufacturers, namely, Bridgestone, Continental, Goodyear and Sumitomo. It is the voice of the local tyre manufacturers and represents them on trade, economic and environmental policies, tyre sector regulations. The SATMC maintains stakeholder relationships in order to drive the objectives of its members.  It actively engages consumers and other stakeholders to bring awareness and empower them around road safety.