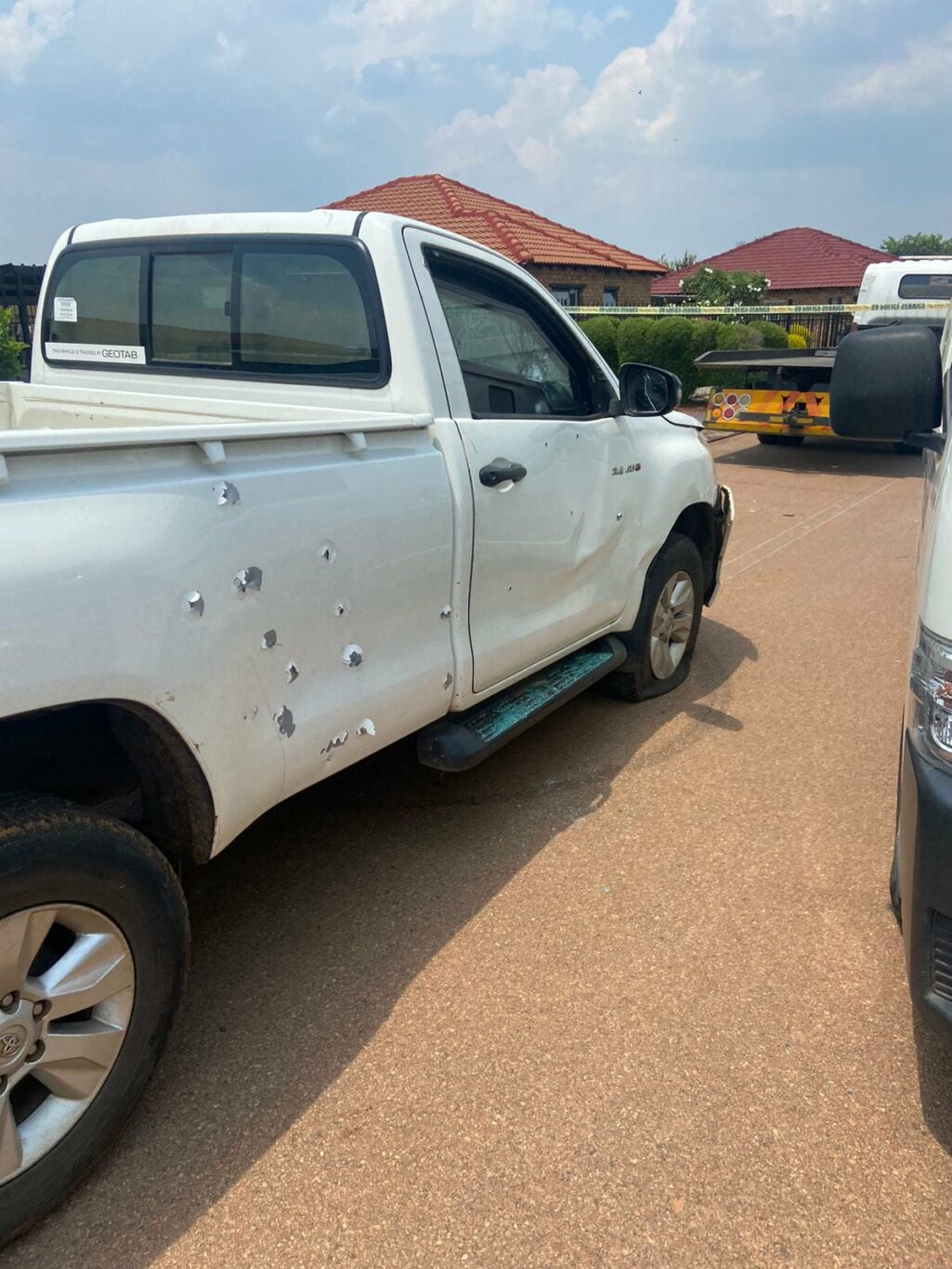 According to a preliminary report the suspect and his accomplices allegedly attempted to rob a truck transporting British American Tobacco (BAT) cigarettes. The suspects fired shots at the bakkie which escorted the delivery truck.

The driver of the bakkie allegedly drove into the suspects’ vehicle which resulted in one suspect being injured; the other suspects fled the scene.

Police recovered a firearm and ammunition at the scene. The injured suspect is receiving medical attention while under police guard.

The suspect is facing charges of attempted robbery and attempted murder.