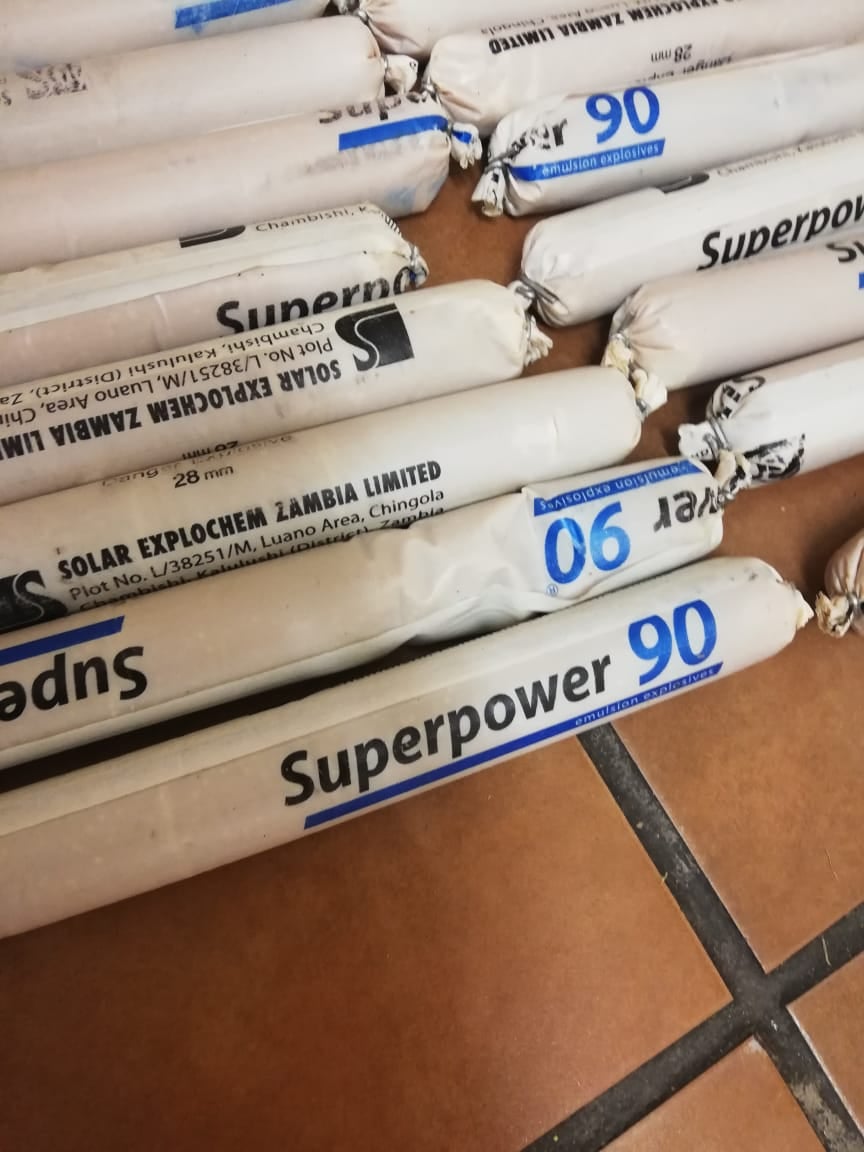 Members of the South African National Defence Force averted the possible Automated Teller Machine (ATM) explosion when they confiscated a number of explosives valued at around R38 000.00 from three undocumented persons, all being Zimbabwean Nationals on the Western side of Beitbridge Port of Entry.

The suspects were entering South Africa illegally carrying sixty-five blasting cartridges of Superpower 90 emulsion explosives together with connector capped fuses, as well as Reels of Detonating Cords. The bomb disposal unit from the South African Police Service in Musina was activated and thereafter took over for further investigation. A CAS was opened at the SA Police Service and the three suspects were arrested and handed over as well. A very impressed Colonel Choene Samuel Mabotja, Officer Commanding Joint Tactical Headquarters Limpopo commended the members from 4 Artillery Regiment for the job well done