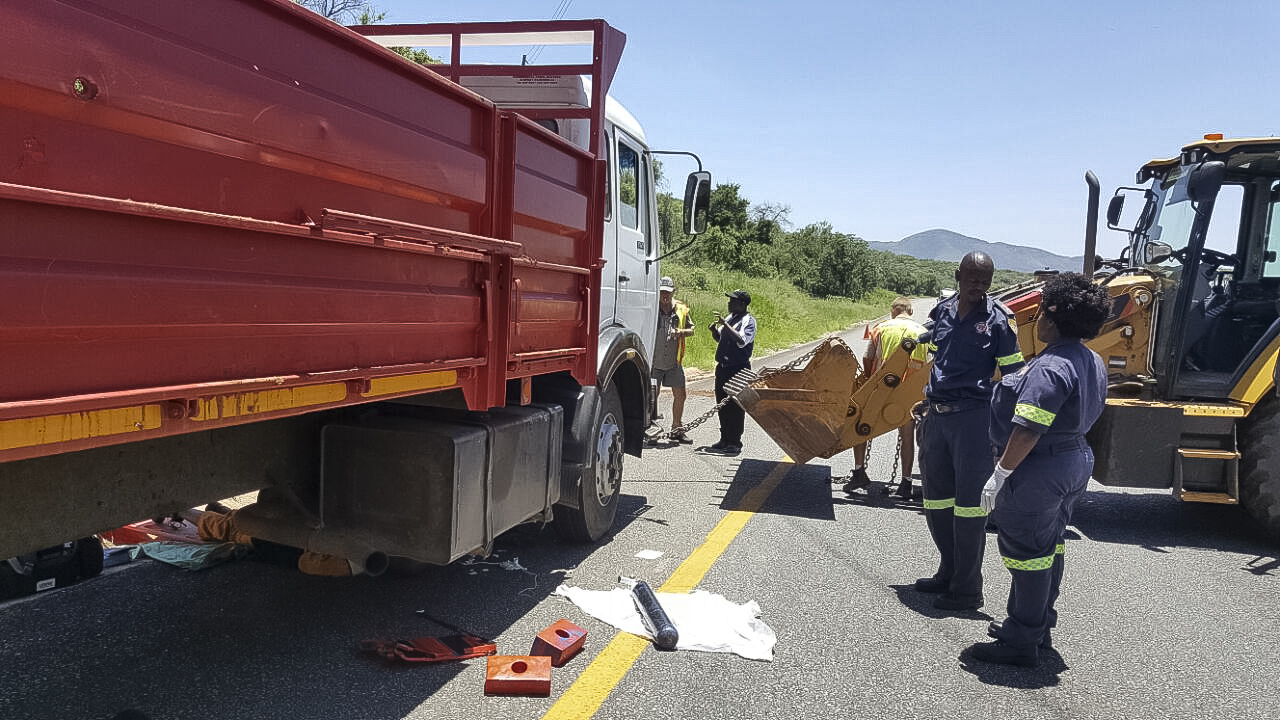 At 10h21 on Wednesday morning Netcare 911 paramedics responded to the R30 about 20 kilometres from Rustenburg for an industrial accident. Reports from the scene indicate that the man was parked at the side of the roadway and was changing a tyre. The vehicle was jacked up and the man crawled under the truck to get the spare. According to people another truck came hurtling past and with the wind created as it passed,  it threw the truck off the jack pinning the worker under the spare wheel.

The Netcare 911 advanced life support paramedic and team arrived at the scene and with the help of the company they managed to lift the truck up. Medics then clambered under the truck to spinally immobilise the critically wounded twenty-five-year-old man.

After the patient was stabilised at the scene they airlifted him to a specialised hospital in Johannesburg for the care that he required. 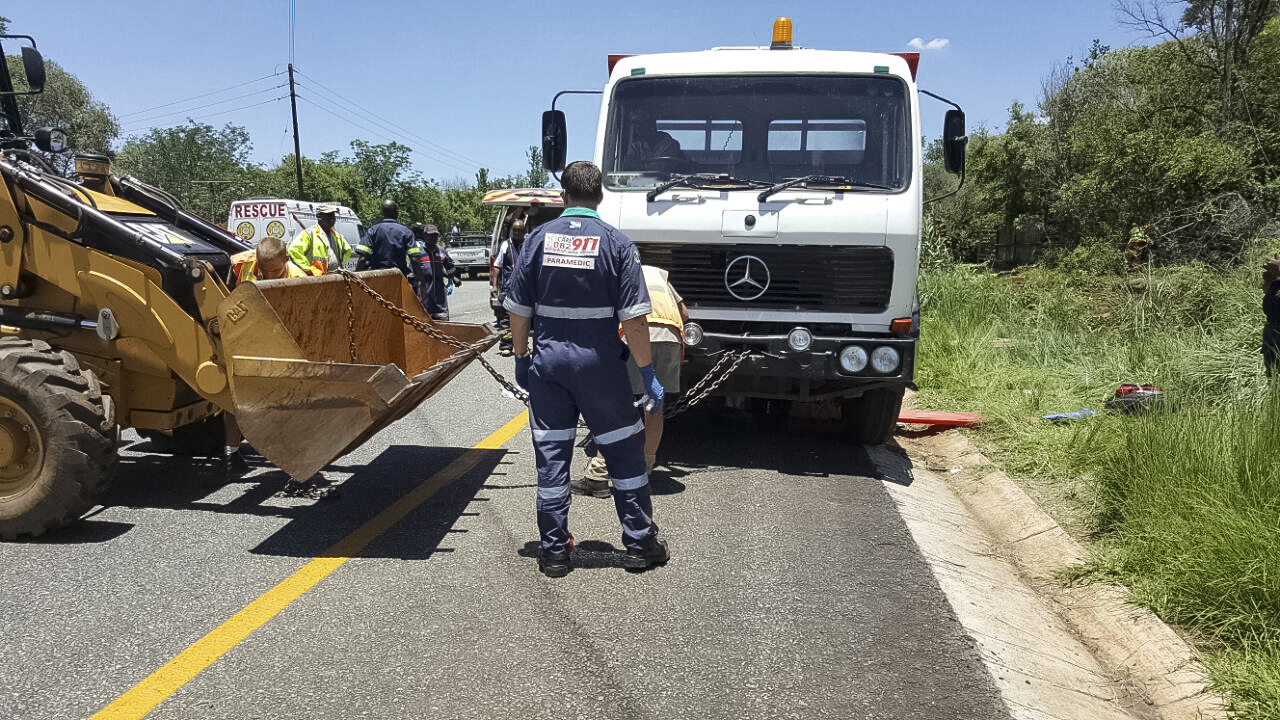 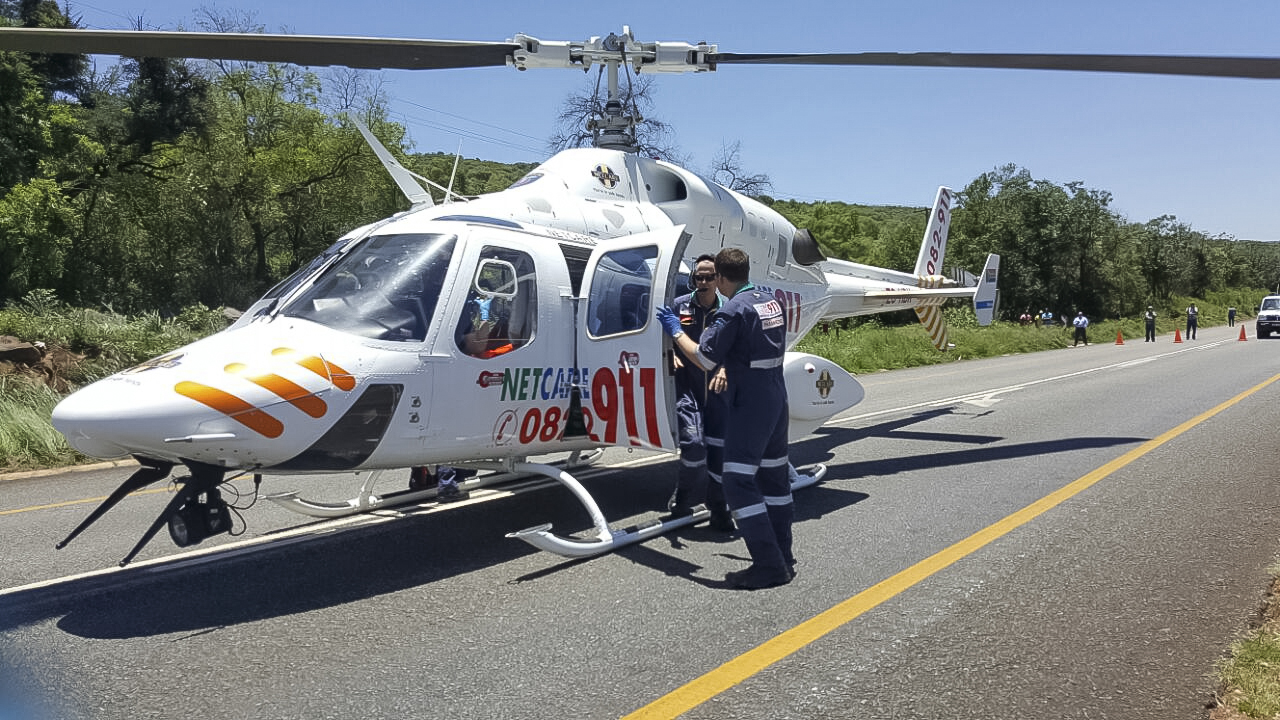