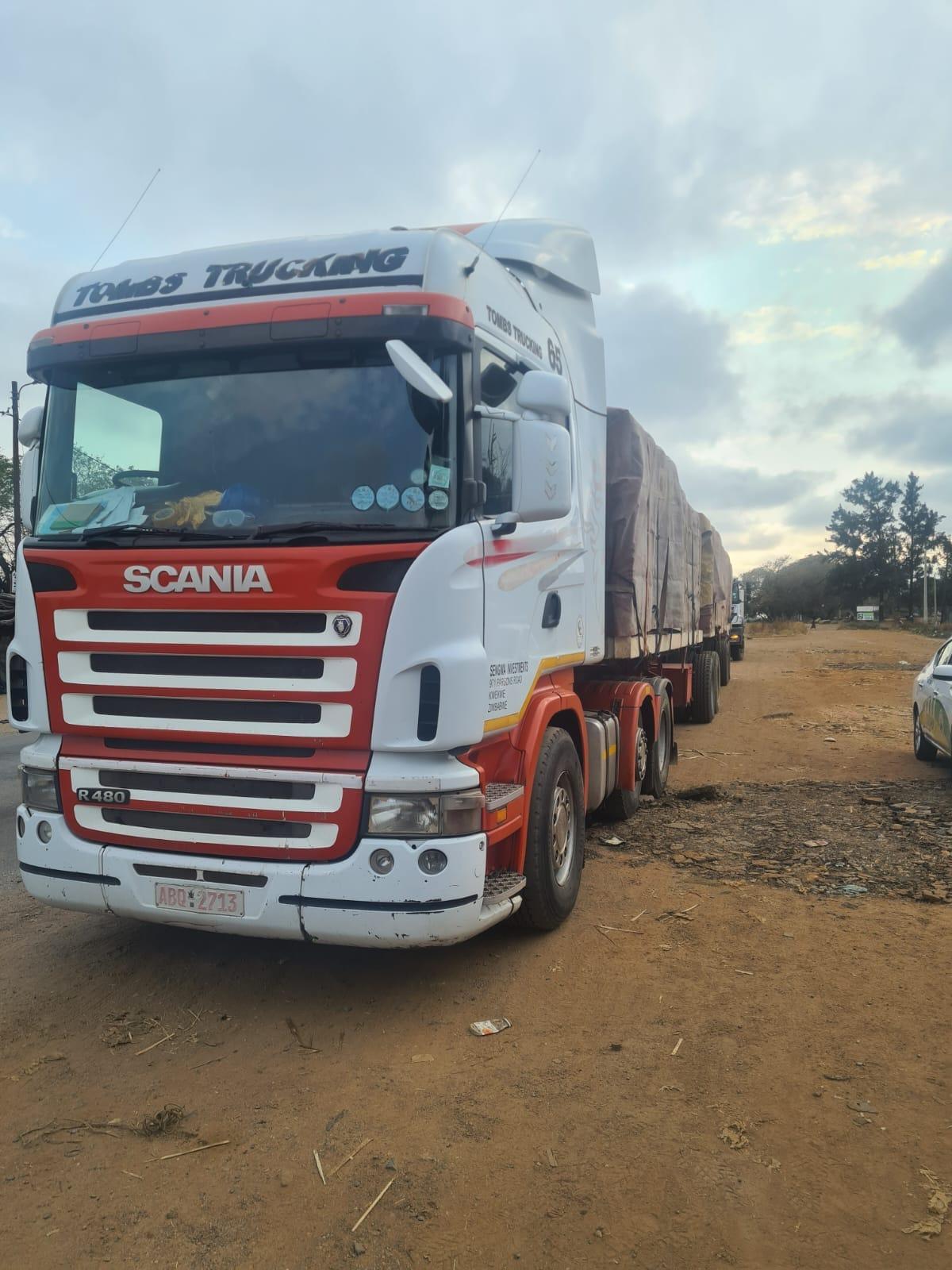 They noticed a truck with a Zimbabwean number plate overloaded with passengers on the front seat. They stopped the truck and three male suspects got out and ran to the Bon Accord squatter camp.

The officers searched the truck and found a truck driver tied on the hands and legs. He told the officers that he was hijacked and robbed at N1 highway by the suspects.

Upon further investigation, it was discovered that a vehicle with blue light which was followed by a white BMW vehicle stopped the truck that was traveling northbound on N1 highway just after petro poort. A silver Nissan Nivara bakkie stopped behind the truck.

The suspects from the BMW pointed at the driver with firearms, duct taped his mouth, hands, and legs, and drove the truck with the driver inside.

The suspects are still at large. The case will be investigated further. to apprehend the suspects.

Well done to the TMPD members.