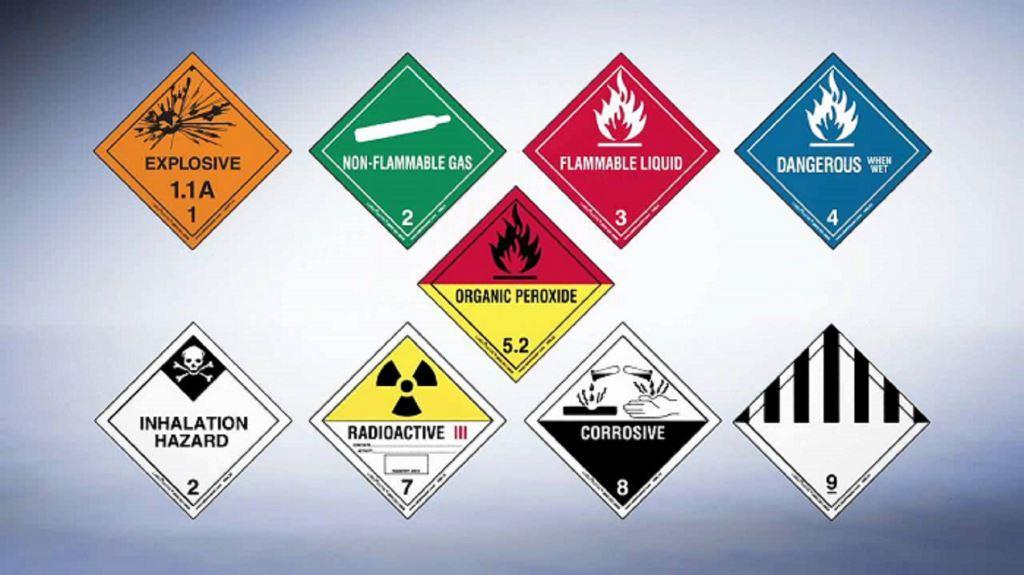 A crash involving two heavy vehicles on the N1 section 10, between Hanover and Richmond, which resulted in the road being closed for most of yesterday, has been cleared in the early morning hours and the road re-opened to traffic.

While no injuries were sustained by any of the drivers, the safety risk was significantly compounded as one of the trucks were carrying Sodium Hypochlorite, a toxic and corrosive substance, which spilled onto the road surface.

All relevant Road Incident Management System (RIMS) role-players were activated in record time and through a well-coordinated communications operation, traffic was diverted and accommodated via alternative routes. The N1 was closed at Three Sisters at the N12 turn-off and traffic was redirected onto the N12 towards Victoria West, through to Britstown,
where traffic was further redirected onto the N10 toward De Aar, to re-join the N1 at Hanover.

“We extend our gratitude and appreciation to the RRM team as well as Provincial Traffic and all Emergency Services for their rapid response. We also wish to thank the road users for their patience and cooperation with traffic authorities during the delays and resultant congestion on the road,” said Randall Cable, SANRAL Western Region Manager.