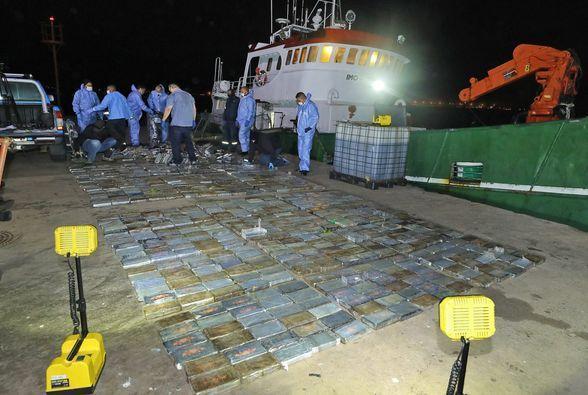 The intelligence-driven, evening operation saw various tactical forces descending on the vessel where 973 blocks of compressed cocaine (estimated at R583 million) were found in three compartments of the vessel. Ten suspects were subsequently arrested on charges of dealing in drugs. They are expected to appear in court in Vredenburg soon.

Further investigations continue as the detectives determine the origins as well as the intended destination of the consignment.

SAPS management has hailed the find as a step in the right direction in efforts to deal with the illicit drug trade. 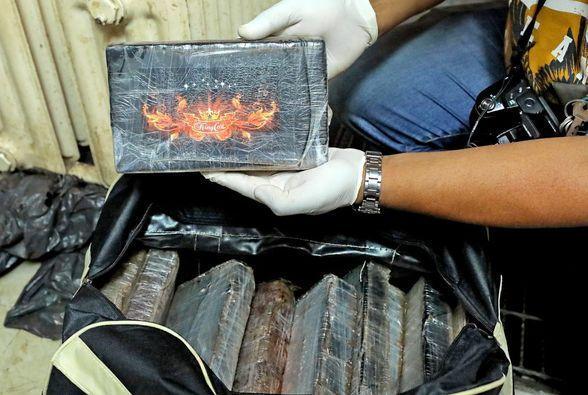 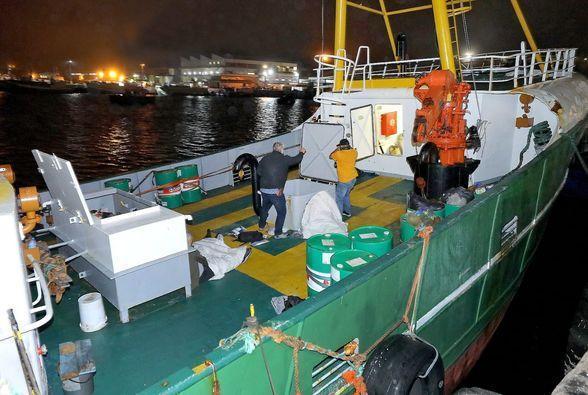 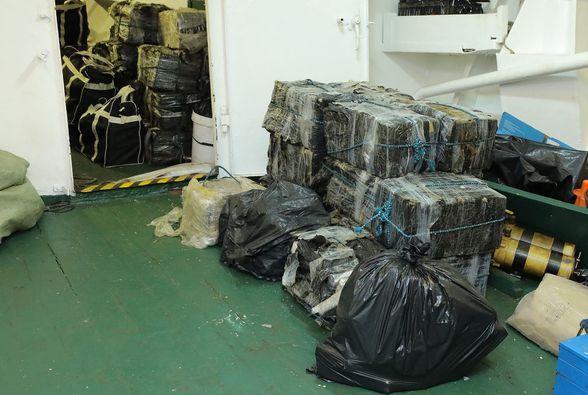