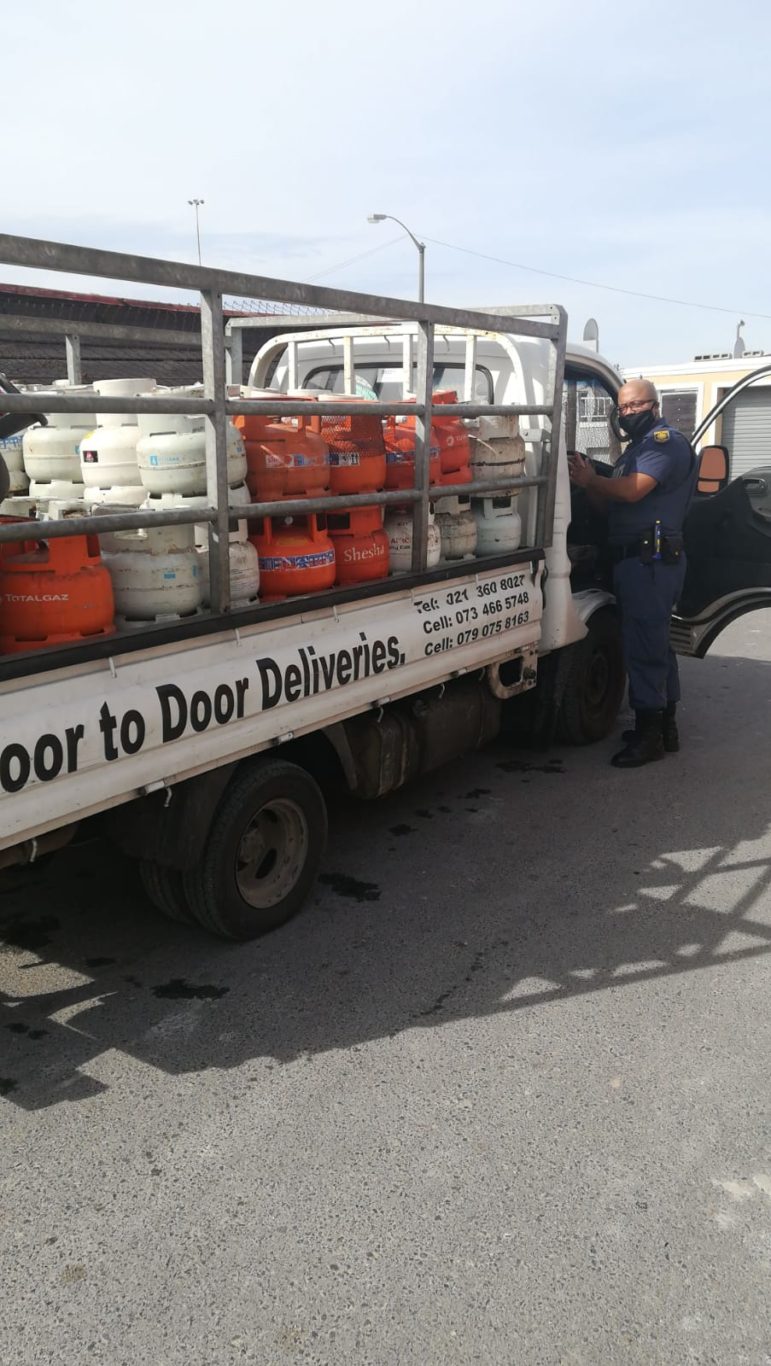 Unrelenting police members stopped the criminals in their tracks after two delivery trucks were hijacked in Nyanga and Harare on Thursday morning. 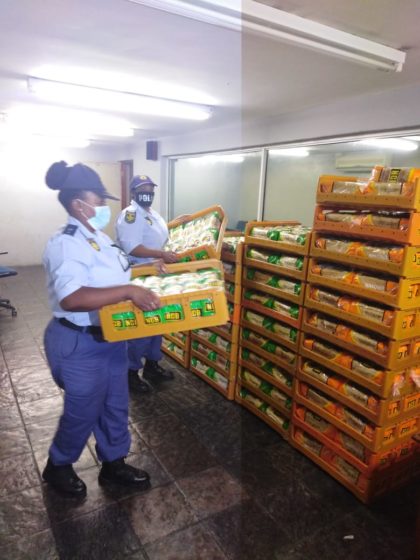 Harare police reacted to information from the members of the community that a bread delivery truck was allegedly hijacked about 10:00 in the area. Police acted on the information and rushed to an address in Makhaza, Khayelitsha. Upon arrival, they found 39 crates of bread containing 388 loaves stored on the premises.

Two suspects aged 32 and 36 were subsequently arrested for possession of presumed stolen property. Police are now trying to trace the rightful owner of the consignment of bread as well as the delivery vehicle. Both suspects will appear in Khayelitsha court as soon as they are charged.

In Nyanga, police swiftly responded and recovered a hijacked delivery truck which was transporting gas cylinders today on Link Road in Browns Farm. Members attached to Nyanga crime prevention unit were attending to a scene when they were informed about the hijacking. They recovered the truck within minutes after the hijacking. The investigation is currently in search of a white bakkie reported to have been used during the commission of the crime.

The driver of the truck was so thrilled, praised the police for the quick response and saving a load of about fifty gas cylinders.

The SAPS management has applauded members for the quick response thereby recovering the hijacked vehicles and stolen goods. 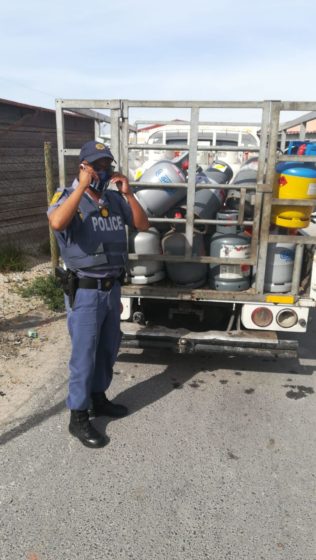