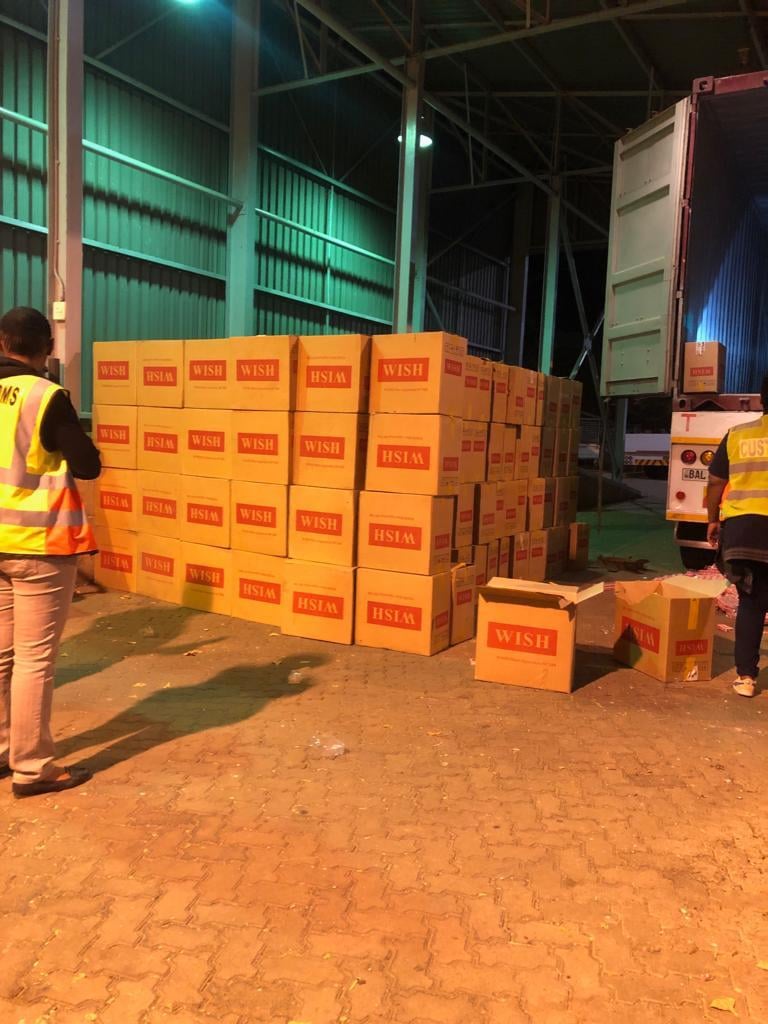 Listar Mutelo (30) appeared in the Zeerust Magistrate’s Court today for the alleged possession of illicit cigarettes. He will be remanded in custody until his next court appearance on Monday, 30 September 2019, for a formal bail application.

Mutelo, who was allegedly on his way from Botswana, arrived at the searching point at the Kopfontein Border Post, North West. His truck were searched and cigarettes were found in a false compartment in the trailer of the truck. 282 Cartons of cigarettes with an estimated value of R 3, 6 million were seized and he was immediately arrested.

The North West Provincial Commissioner, Lieutenant General Baile Motswenyane, lauded the police for leaving no stone unturned in ensuring that criminal activities of all genre are uprooted from society. She said that this success, which is in accordance with the Economic Stimulus Package Operation, will send a clear message that illicit activities will not be tolerated.