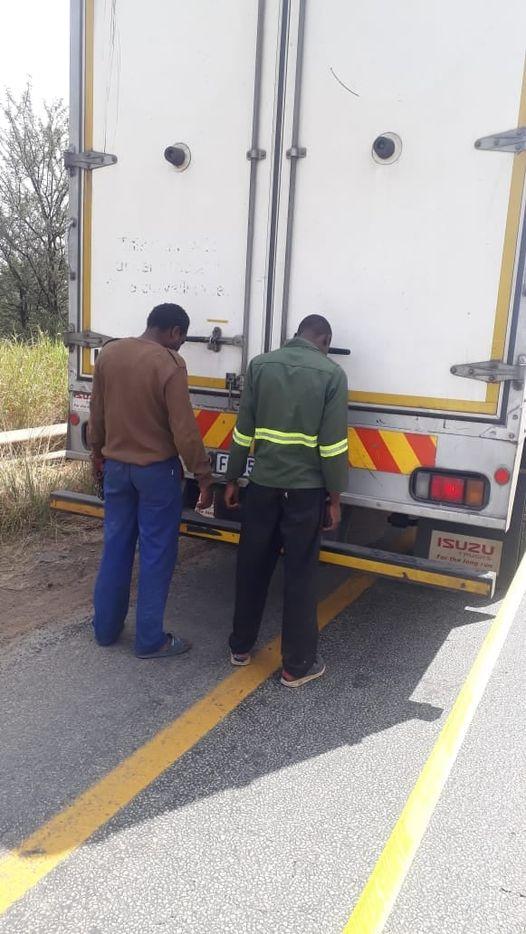 The swift response of police on Tuesday morning, 23 March 2021 led to the prompt arrest of four suspects who were found with a hijacked Isuzu truck ferrying cigarettes. The truck had reportedly been hijacked earlier at approximately 09:00 at the Kroon Plaza, in the Free State Province.

Police were alerted by the tracker unit about the hijacking and indicated that the truck that was destined for East London was instead on the R59 freeway towards Vereeniging.

A shootout ensued between the suspects and the police where the alleged hijackers were cornered. Three suspects were arrested and detained at a local police station, while the fourth suspect who was injured was rushed to hospital where he is kept under police guard.

The driver of the truck was found inside at the back seat of the truck tied with cables. Police also recovered an undisclosed amount of money and the cargo of cigarettes.

Investigations are underway to establish if these suspects are not linked to other cases of truck hijackings. The suspects will be charged with hijacking, possession of hijacked vehicle and attempted murder.