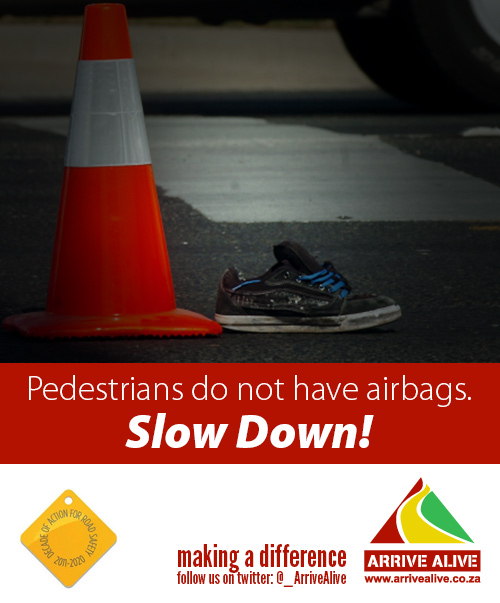 A pedestrian, believed to be in his thirties, sustained critical injuries when he was knocked down by a truck along the R82 in Ekeinhof, South of Johannesburg on Friday morning.

At approximately 5.30am, paramedics from ER24 and members from the South African Police Service attended the scene. The pedestrian was found with critical injuries. It is believed that he was knocked down by the truck while walking on the R82. He was placed on life support equipment and rushed to Chris Hani Baragwanath Hospital for further care.

The exact circumstances surrounding the incident is not yet known.