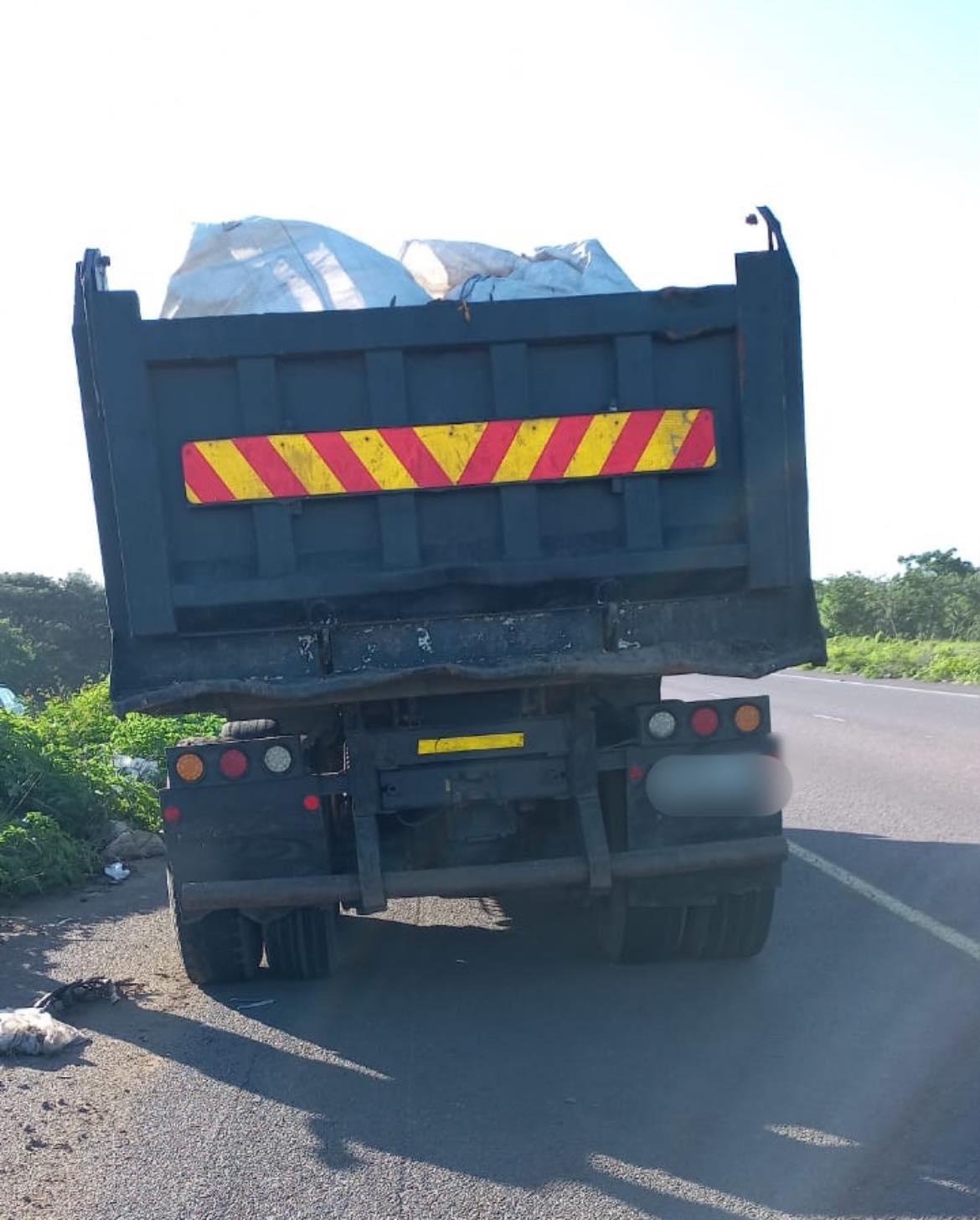 A pedestrian was killed by a truck tyre on the northbound lane of the R102 at a location popularly known as the Trade Center off-ramp near Phoenix – KZN this afternoon (Thursday).

Passing motorists contacted Reaction Unit South Africa (RUSA) at 15:29 requesting assistance for the unresponsive male. On arrival, he was found to have succumb to his injuries.

It was established that a Mercedes Benz Powerliner was travelling on the northbound lane when one of its rear tyres came off after its wheel nuts loosened. The tyre struck the pedestrian at a high rate of speed killing him instantly.

The identity of the deceased was not established.