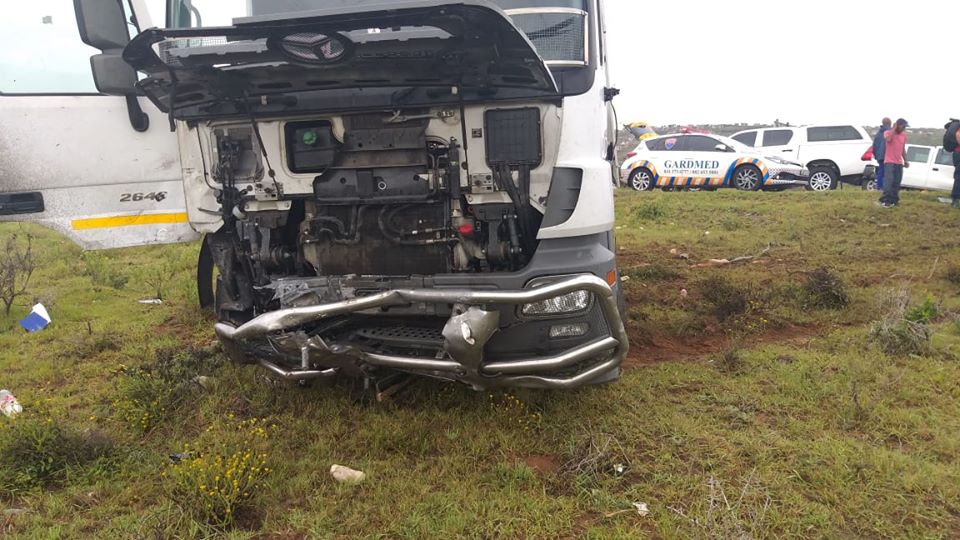 EASTERN CAPE – The South African Police Service in Despatch are investigating a case of culpable homicide following a fatal motor vehicle collision between a white KB Isuzu bakkie, a blue Ford Icon and a Mercedes-Benz truck, in which one person, a 28-year-old male, was fatally injured. It is alleged that the three vehicles collided on the M19, the Perseverance Road, Despatch at about 10:00 on Tuesday, 10 March 2020. The circumstances surrounding the accident is not clear at this stage and it is under investigation. The driver of the white KB Isuzu was fatally injured and the driver of the truck was taken for medical treatment to a hospital in Port Elizabeth. The driver and the two occupants of the blue Ford Icon did not sustain serious injuries. Investigations are continuing.

The name of the deceased will be released after the next-of-kin have been informed.

Anyone who has any information about the crime is requested to contact Crime Stop on 08600 10111. Callers may remain anonymous and all information will be treated with the strictest confidentiality.