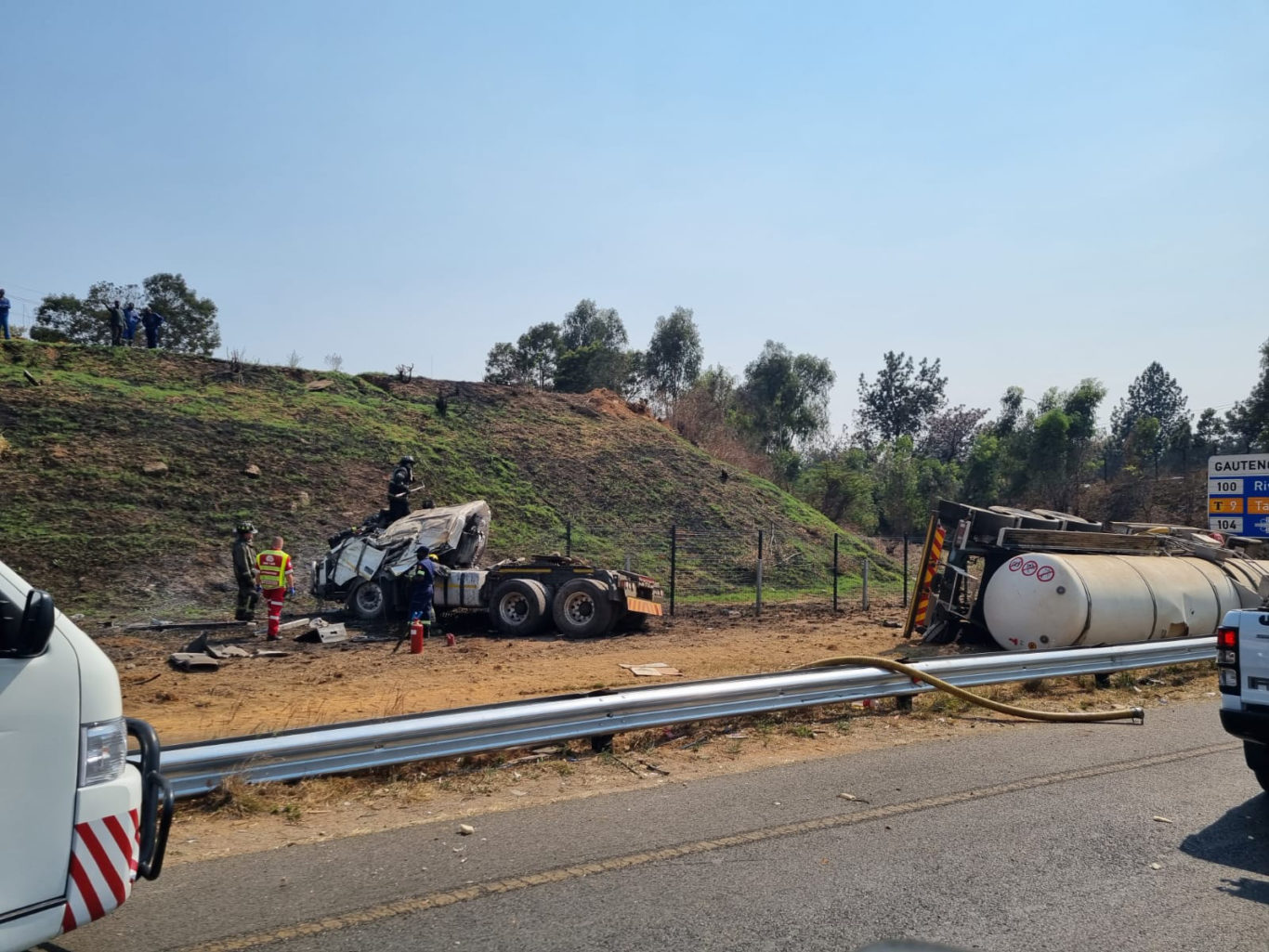 One man was killed and three others injured this morning when a truck carrying chemicals and two light motor vehicles collided on the N1 northbound between William Nicol and Rivonia.

ER24 arrived on the scene at 09h00 to find another service already in attendance. A chemical truck was lying on its side on the side of the road while two light motor vehicles were a short distance away, one well alight and another on its roof.

Medics treated the patients and provided them with advanced life support interventions before they were transported to nearby hospitals for further care. 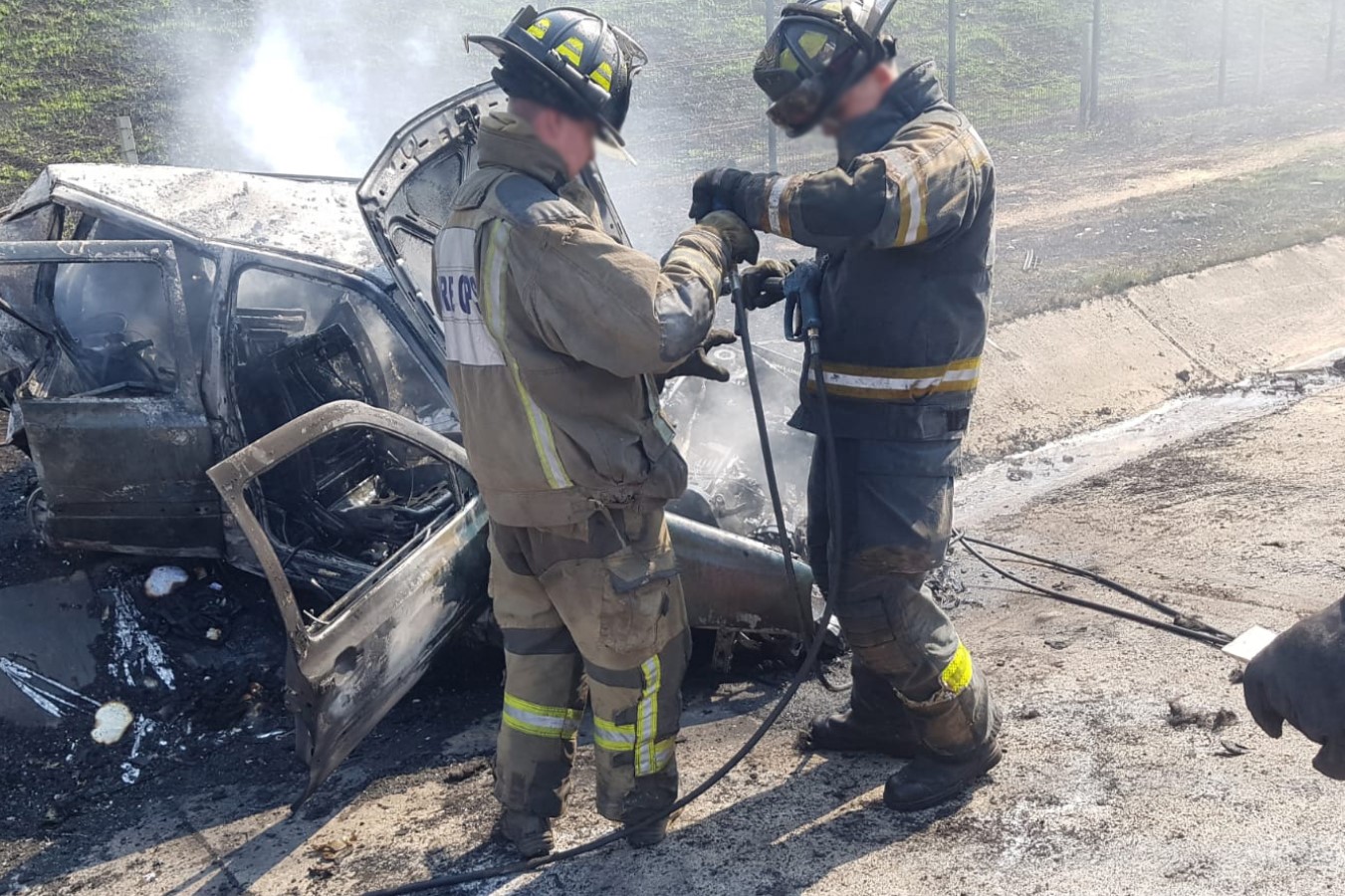