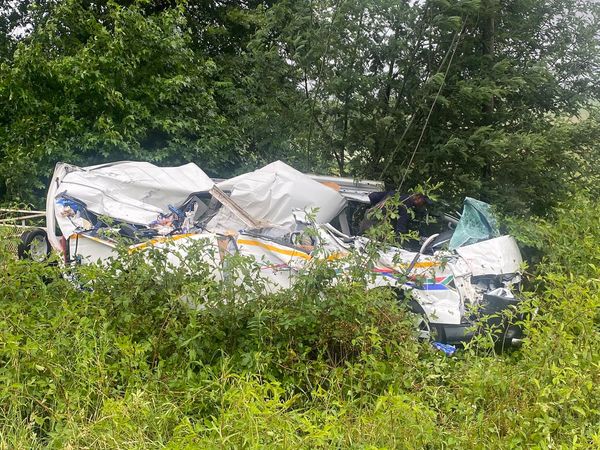 UEMS was called for a crash along the R617 approximately 10km outside of Underberg towards Bulwer.

On arrival, paramedics found a bread delivery van and a taxi involved in a high-impact collision. The taxi was found approximately 100m down the road in the dense bush.

Fortunately, the taxi was found to have no passengers. The driver of the taxi sustained moderate injuries and once stabilized on scene byUEMS paramedics, he was transported in a stable condition to a nearby hospital for further treatment.

The three occupants of the bread truck were lucky to escape any injury.

All necessary services were on the scene.