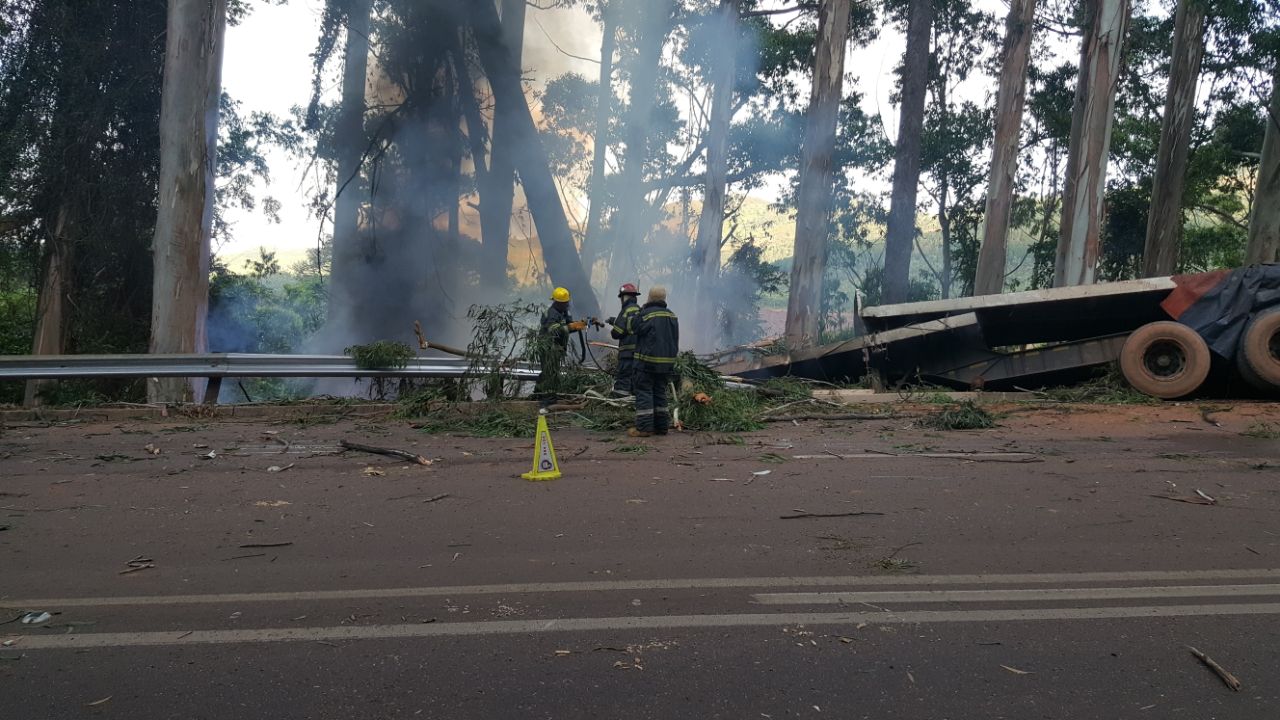 A man was killed when a truck crashed off the R71 Magoebaskloof and off an embankment outside of Tzaneen in Limpopo.
ER24 paramedics, along with the Fire services, arrived on the scene to find the truck leaning over the embankment against a large tree. The cab of the truck had burst into flames.
After some time, Fire Services were able to extinguish the blaze.
Once the flames had been extinguished, paramedics found the body of a man lying inside the cab of the vehicle. Unfortunately, the man had already succumbed to his numerous burn wounds. Nothing could be done for him and he was declared dead.
The details surrounding this incident are not yet known but local authorities were on the scene for further investigations. 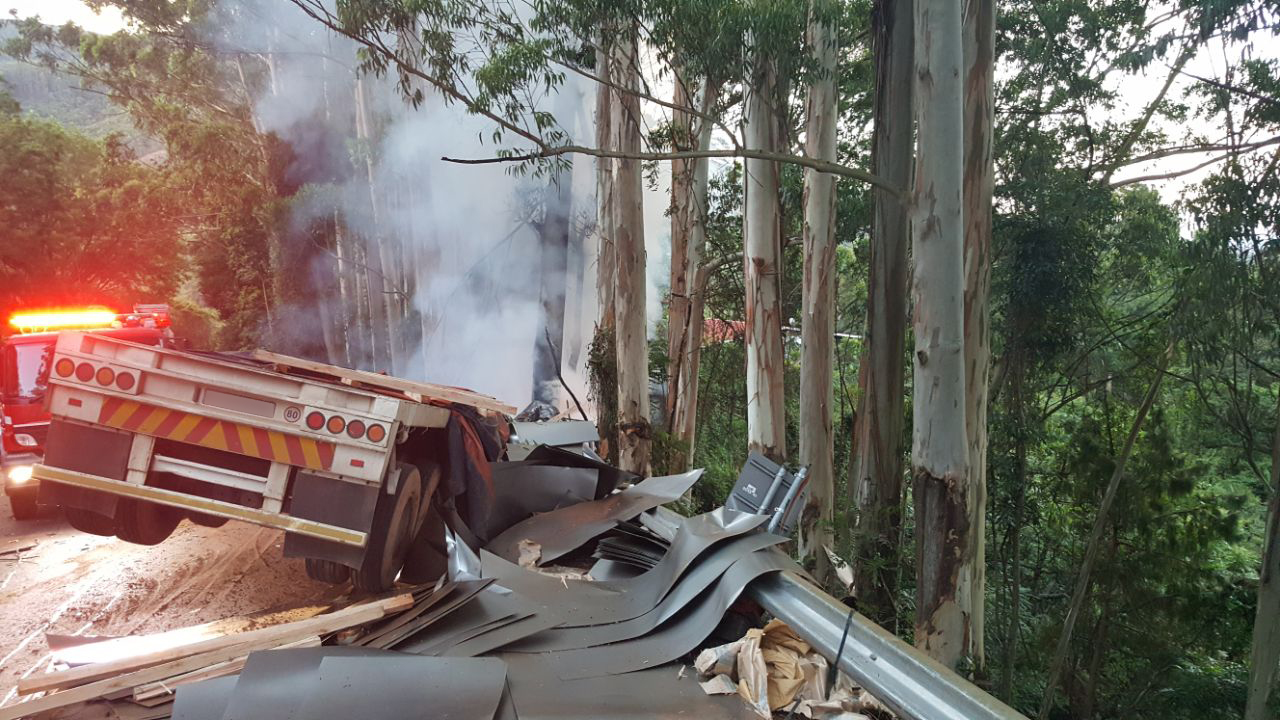