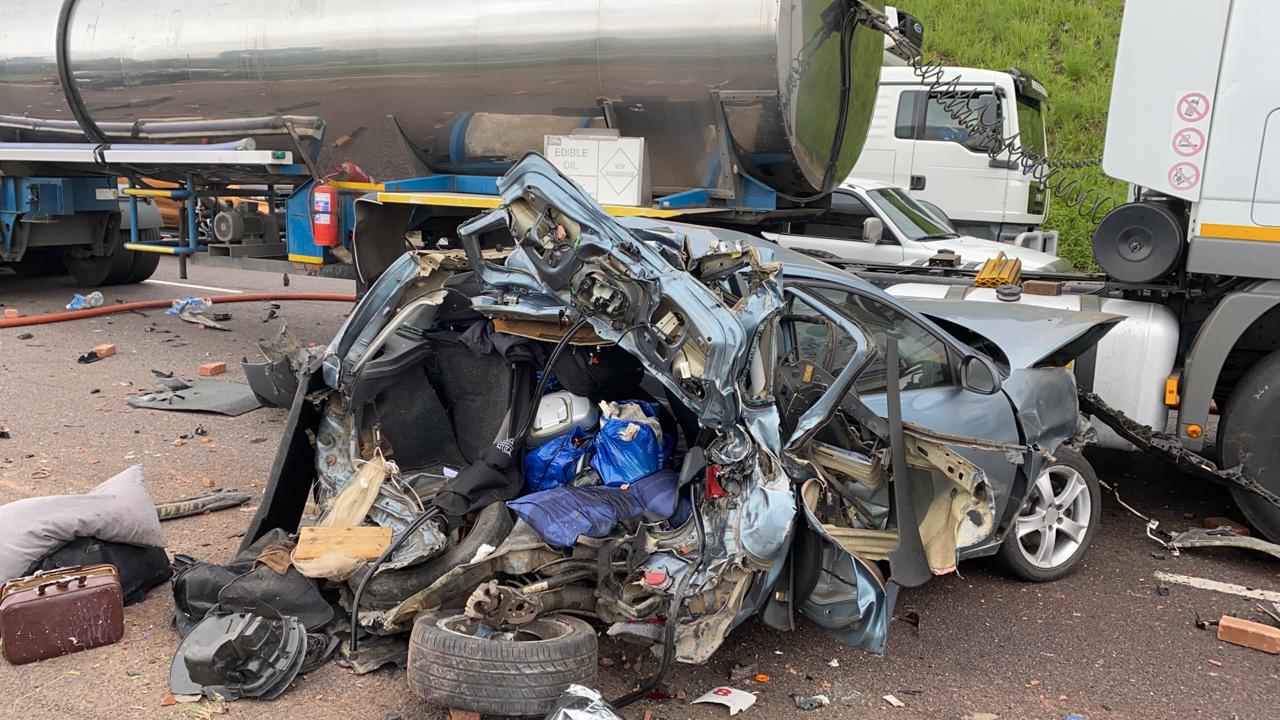 KwaZulu-Natal: At 10H21 Thursday morning Netcare 911 along with multiple other emergency services responded to a collision on the N3 Eastbound just before the Marionhill Toll Plaza Durban West Region.

Reports from the scene indicate that the driver of a truck lost control on the downhill slamming into several cars in the process before the truck rolled down an embankment.

Medics found that multiple people had sustained injuries ranging from minor to serious with occupants of vehicles still entrapped.

Multiple other patients have sustained injuries ranging from minor to moderate.

11H21 All the injured have been treated on scene and have been transported to the hospital for further treatment.