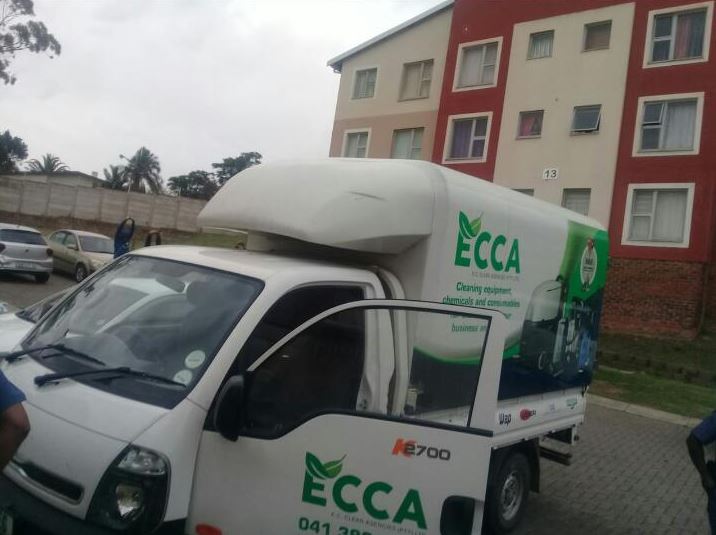 Constable Leeto Mqoji from the Mdantsane Flying Squad was off duty when he recovered the two trucks that were reported stolen earlier in Port Elizabeth.

He was in East London CBD in the afternoon when he noticed a white H1 Hyundai truck abandoned near the taxi rank.

He approached the vehicle, activated his colleagues and asked for more information about it. He went on to recover the second truck at a well-known block of flats in Amalinda.

No arrests have been made so far and fingerprints experts were hard at work combing the scene, looking for possible clues and leads that could help our investigators in their ongoing investigation of the theft of motor vehicle case that was later registered.

Mdantsane cluster commander, Major General Henry Vos commended his member for bravery and dedication, “Constable Mqoji is one of my hard working members. This is what will ultimately lead to public confidence in the police being restored,” he said.