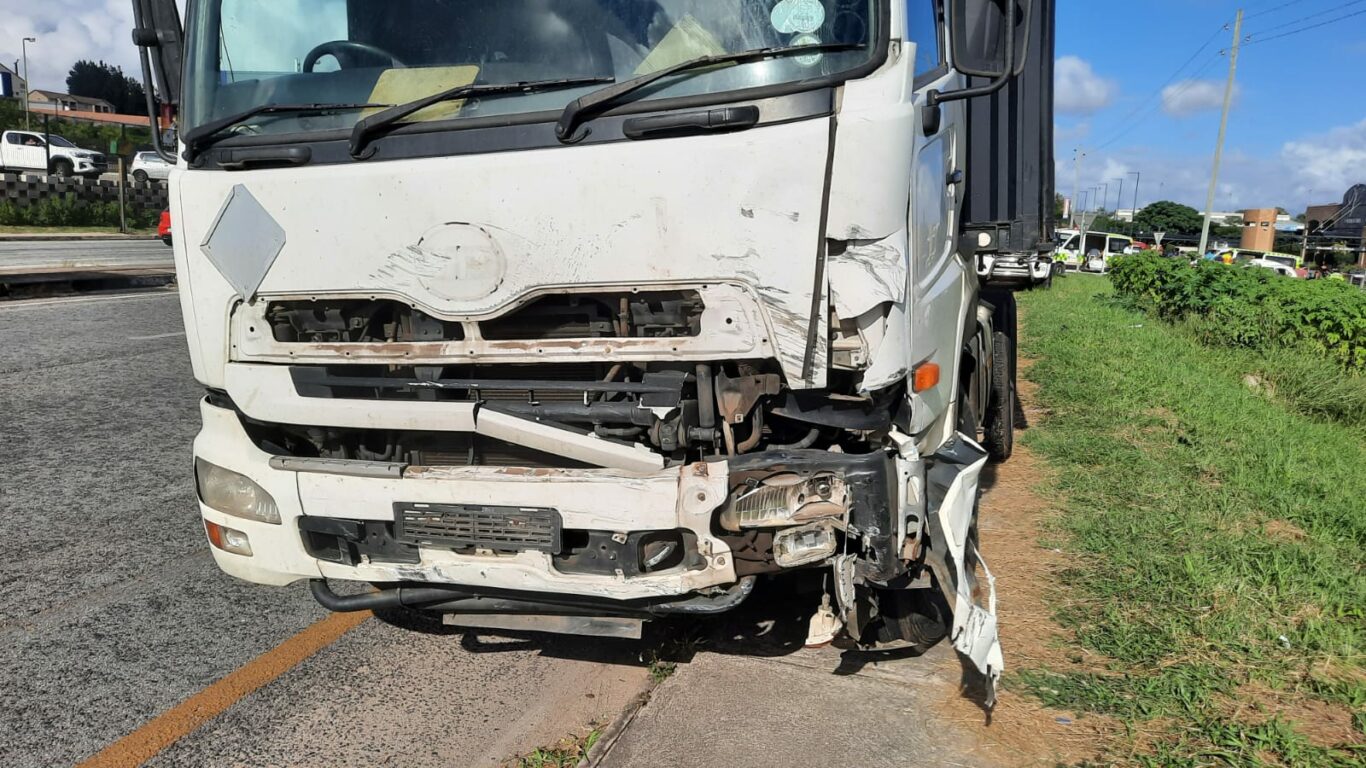 This morning, nine people were injured, including eight children, when a truck and an SUV collided on the R104 in Nelspruit Central.

ER24 and the Provincial EMS arrived at 07h22 to find the SUV on the pavement while the truck had stopped on the side of the road a short distance away. Eight children, aged 18 months to thirteen years old, were seated next to the SUV.
Medics assessed the patients and found that the 188-month old boy was in a serious condition while the seven other children had sustained minor to moderate injuries. The driver of the SUV also sustained minor injuries.

Medics treated the patients and provided the seriously injured child with advanced life support. Once treated, the children were transported to nearby hospitals for further care.