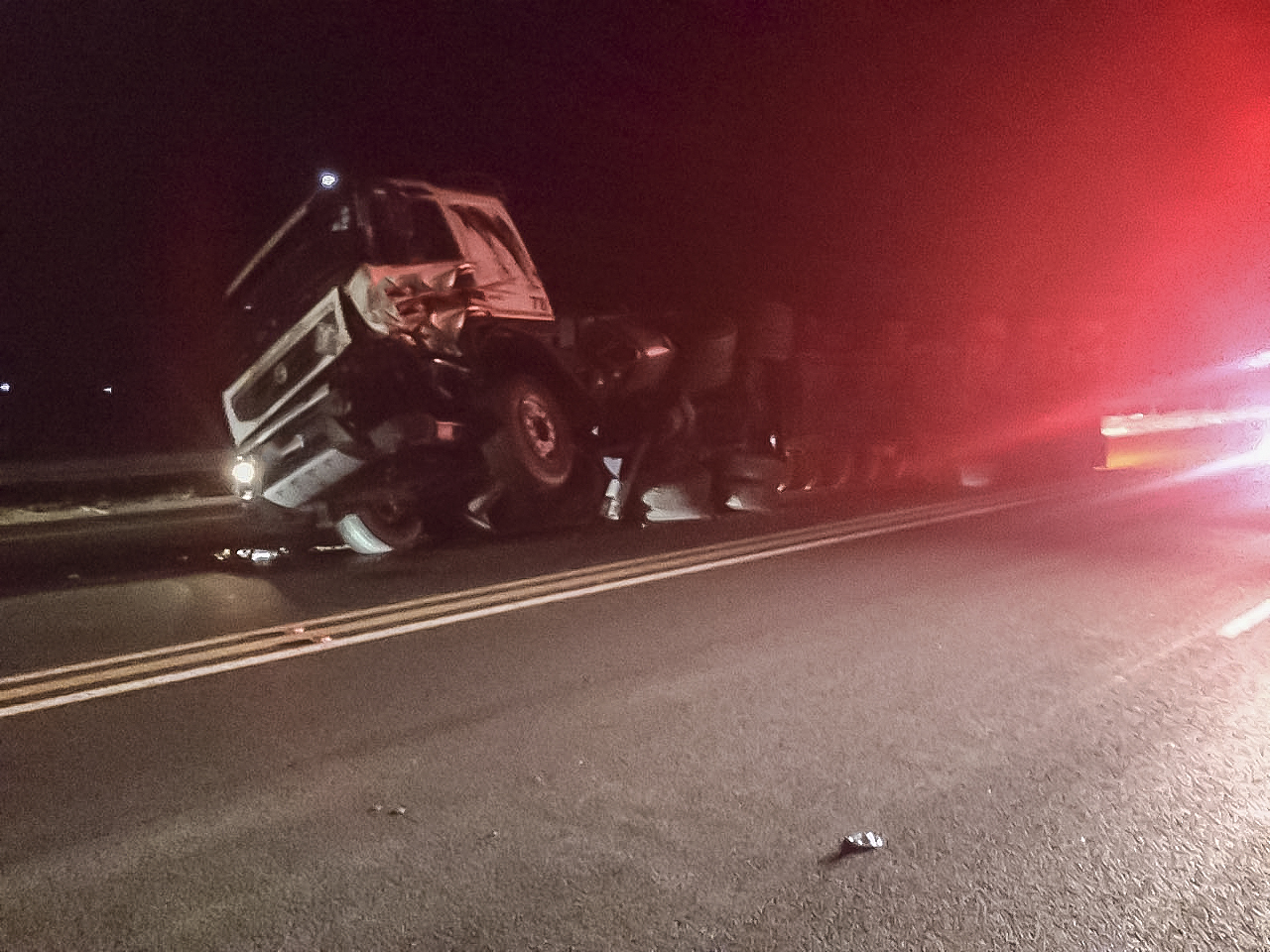 Last night Netcare 911 paramedics responded to a collision on the N2 near Mvoti in Stanger on the Natal north coast. Reports from the scene indicate that a truck and a car collided, exact detail to the cause of the crash and preceding events is still speculative and will form part of the South African Police investigation.

Paramedics arrived at the scene and found that the driver of a Uno had tragically died due to the extensive injuries that he sustained. The driver of the truck was seriously injured, after medics treated the man at the scene they transported him to a nearby hospital for the care that he required. 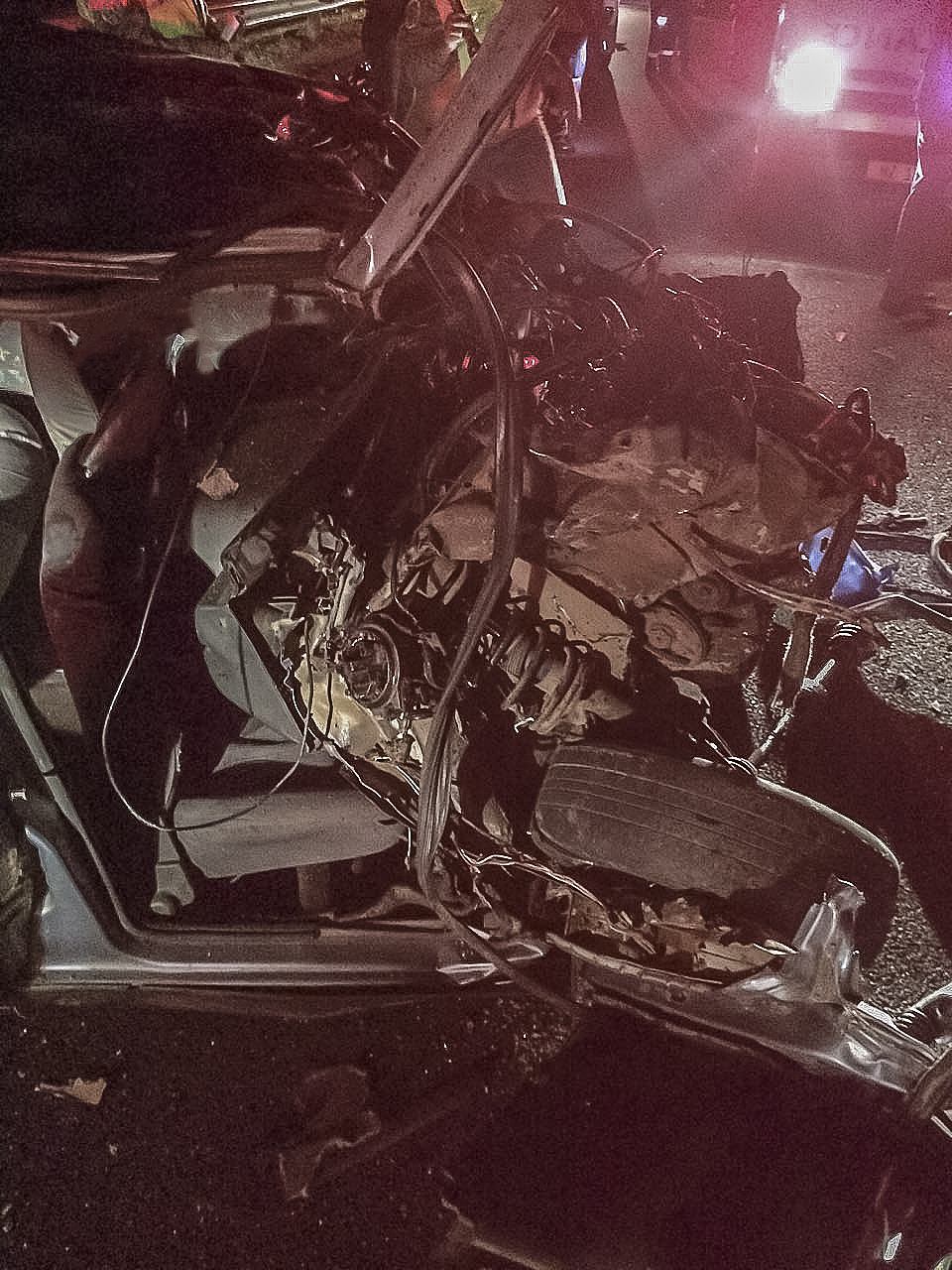