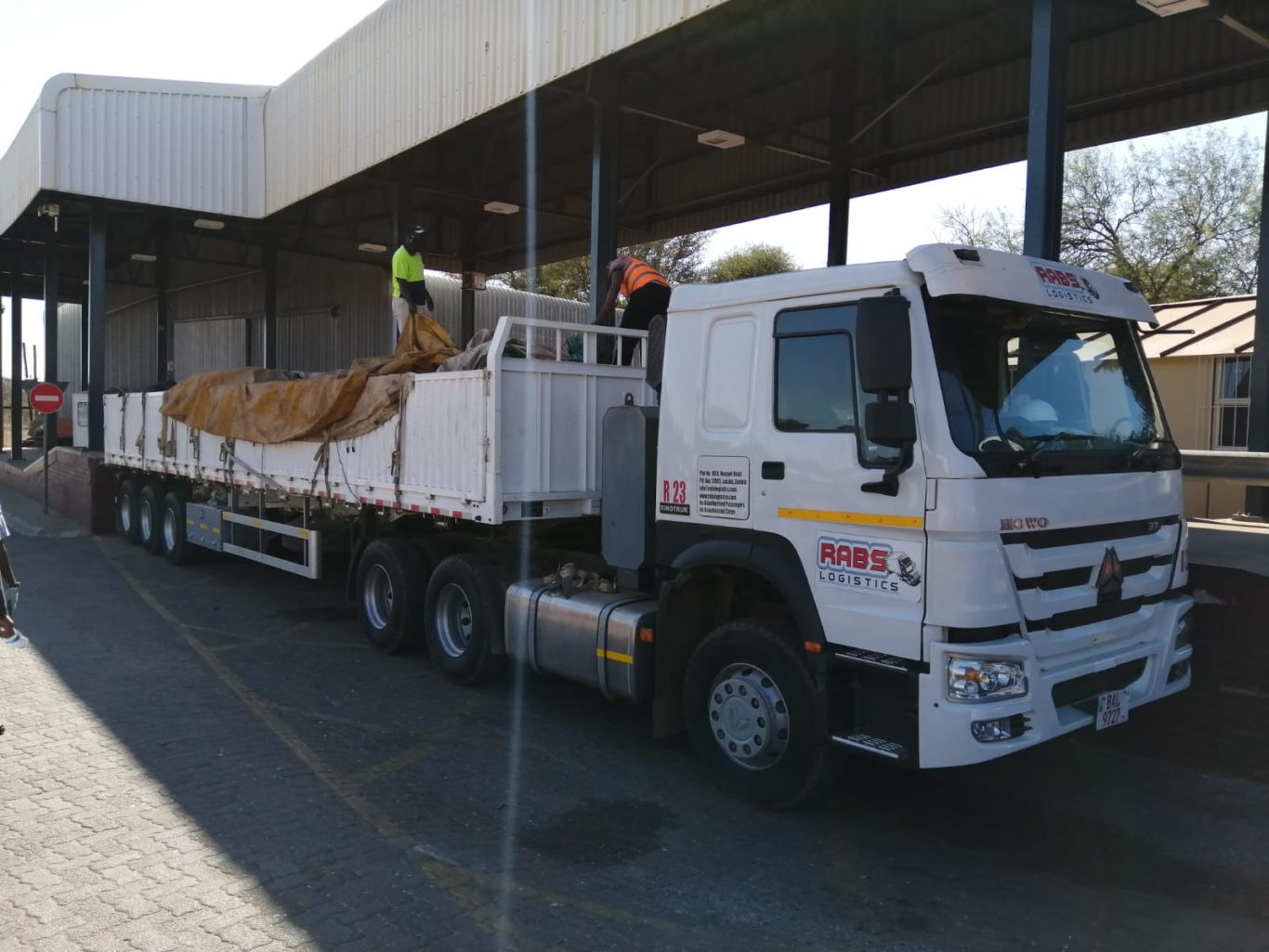 POLOKWANE – The determination of members of the South African Police Service and other law enforcement officials, deployed at our ports of entry, continues to produce positive results. This follows the arrest of two suspects yesterday, Tuesday 21 July 2020, at the Groblersbridge Border post outside Lephalale.

The suspects were intercepted on the verge of smuggling millions worth of illicit goods into the country. The Customs and Border Police Officials intercepted two trucks attempting to cross from Botswana into South Africa, carrying loads of copper. The trucks were diverted to a searching bay where a thorough inspection of the consignments was conducted. Upon inspecting the cargo, boxes containing creams and cigarettes, covered with the tarpaulins, were discovered.

The following items were confiscated:

The two suspects, aged 37 and 46, are expected to appear before the Phalala Magistrate’s Court tomorrow, 23 July 2020 on charges of smuggling illicit cigarettes and Contravention of Medicine and Related substance control Act

Meanwhile, the two suspects who were arrested on Monday, 20 July 2020, attempting to smuggle more than six million rands worth of illicit cigarettes at Beitbridge Border Post, Johannes Chinyai aged 36 and Sivelukuthula Ndlovu aged 44, have appeared in Musina Magistrate’s Court on Wednesday, 22 July 2020 and were remanded in custody until 28 July 2020 for further police investigations.