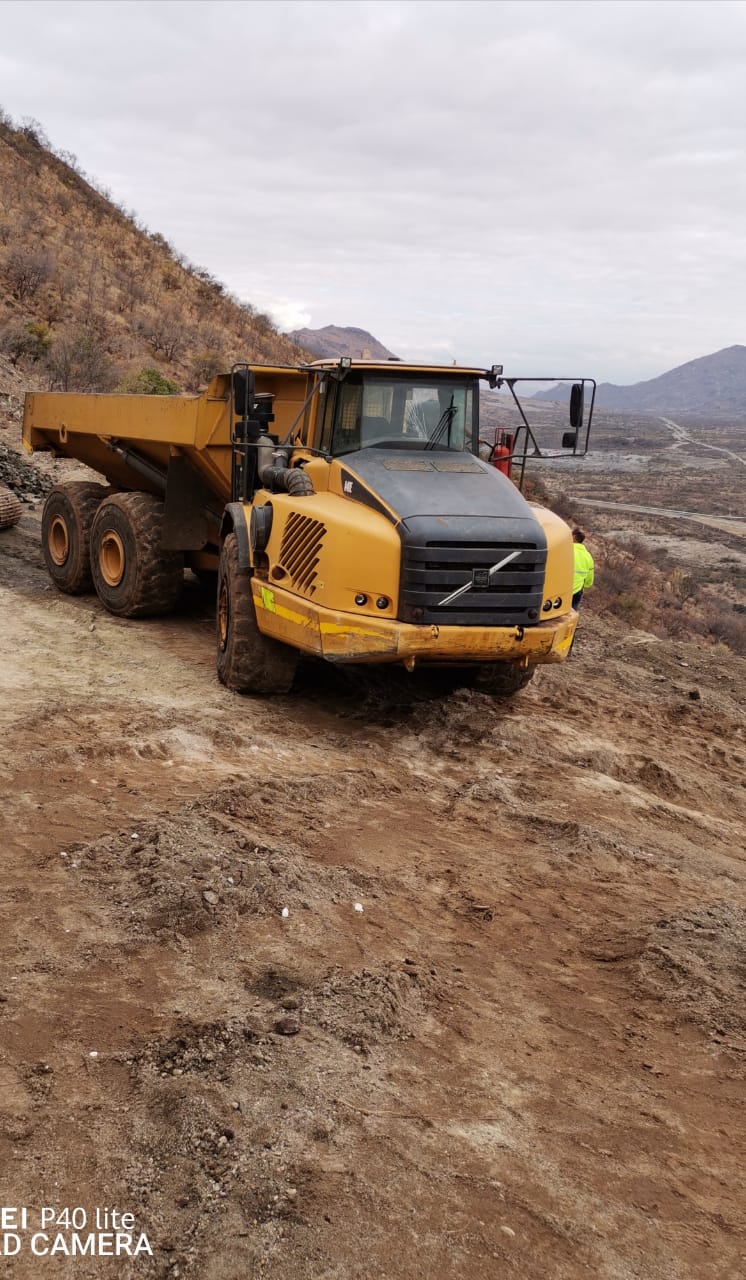 POLOKWANE – Members of the Provincial Organized Crime Unit continue to win the fight against illegal mining activities across the province, when they once again arrested three(03) suspects aged between 25 and 43 and confiscated items worth millions of rands, yesterday on Tuesday, 28 July 2020

The arrests were effected during an Intelligence-driven operation that was jointly conducted with members of the Provincial Operations Command Center (POCC) Task Team and the Public Order Police from Burgersfort next to Modikwa Platinum mine.

The police operationalized the information received about the latest illegal mining activity that was taking place in the Driekop policing area and arrested the suspects at Balotjaneng village. Two (02) excavators, one (01) truck, and stockpile of unprocessed chrome were seized. The total value of the items that were confiscated is estimated at six million rands.

The suspects are expected to appear in Praktiseer magistrate court tomorrow, Thursday 30 July 2020.

The police have so far arrested a total of twenty-five (25) suspects on illegal mining-related charges since March 2020 and have confiscated a number of trucks, excavators, other mining machinery and equipment as well as unprocessed chrome worth millions of rands.

The other arrests were effected during the ongoing Intelligence-driven joint operations conducted in Burgersfort and Lebowakgomo, including some areas that stretch along the R37 road, covering Apel, Malipsdrift, Mecklenburg Driekop and Tubatse policing precincts.

The Provincial Commissioner of Police in Limpopo, Lieutenant General Nneke Ledwaba has commended these members for well-coordinated operations that always lead to arrests and confiscations. He further praised community members for continuously providing positive information, to help fight illegal activities in the province.