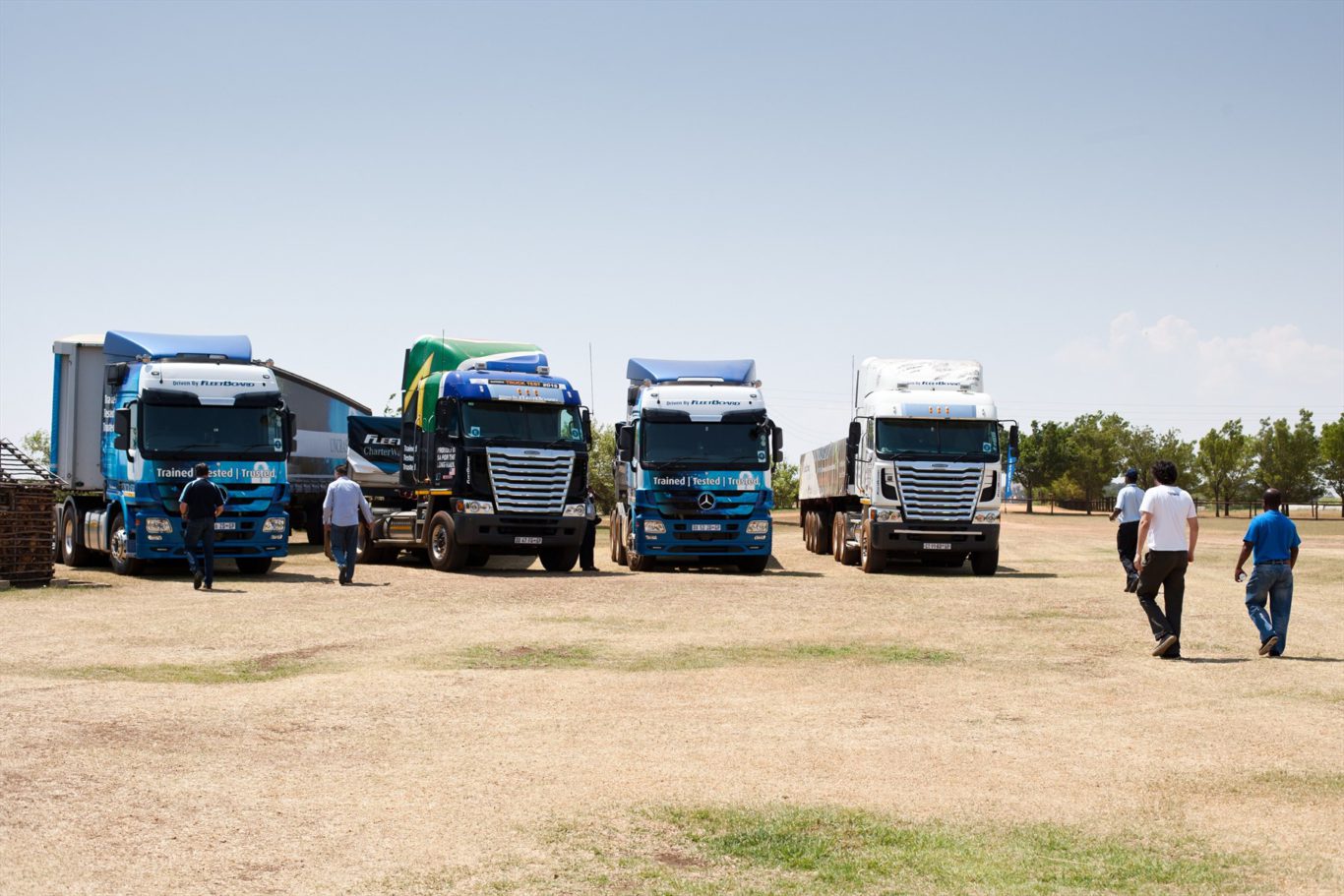 South Africa’s Department of Transport will once again embark on its annual Transport Month campaign, kicking off on the first of October. The initiative is used to raise awareness on the importance of transport to the local economy, including the provision of a safe and more affordable, accessible and reliable transport system in the country and also encourages participation from civil society and business..

In addition, October is also used to showcase the progress achieved in various transport programmes and projects. As a responsible corporate citizen, Mercedes-Benz South Africa (MBSA) has heeded the Department or Transport’s call by offering complimentary truck driver training to support the objectives of Transport Month. This is applicable not only for its Daimler Trucks & Buses (DT&B) customers, but as well as brands from other original equipment manufacturers.

“South Africa’s road death toll is ranked as one of the highest in the world, and unfortunately, commercial vehicles are part of the problem. As MBSA, represented by all our brands – which include Mercedes-Benz Trucks, Buses and Vans; FUSO Trucks; Freightliner Trucks and Western Star – we are playing a critical part by offering complimentary driver training,” says Rowlands Peters, the Head of FleetBoard South Africa, a division of Daimler Trucks & Buses, MBSA, which is undertaking the campaign.

“As FleetBoard, our motto is: ‘Trained. Tested. Trusted.’ And that is exactly the calibre of drivers we aim to produce by offering complimentary driver training. A well-trained, tested and trusted driver is a safer one and that has a direct and positive impact on road safety. As we embark on this mission, one of the most important tools we have is FleetBoard, which is Daimler’s driver and vehicle telematics management system. This means that we’ve been able gather a great amount of data on trends in the local trucking sector and this allows us to train drivers to be amongst the best and safest in the world,” adds Peters.

To book for MBSA’s complimentary driver training, please contact Megenthran Naidoo by sending an e-mail to megenthran.naidoo@daimler.com or by calling 012 6771744. Terms and conditions apply. 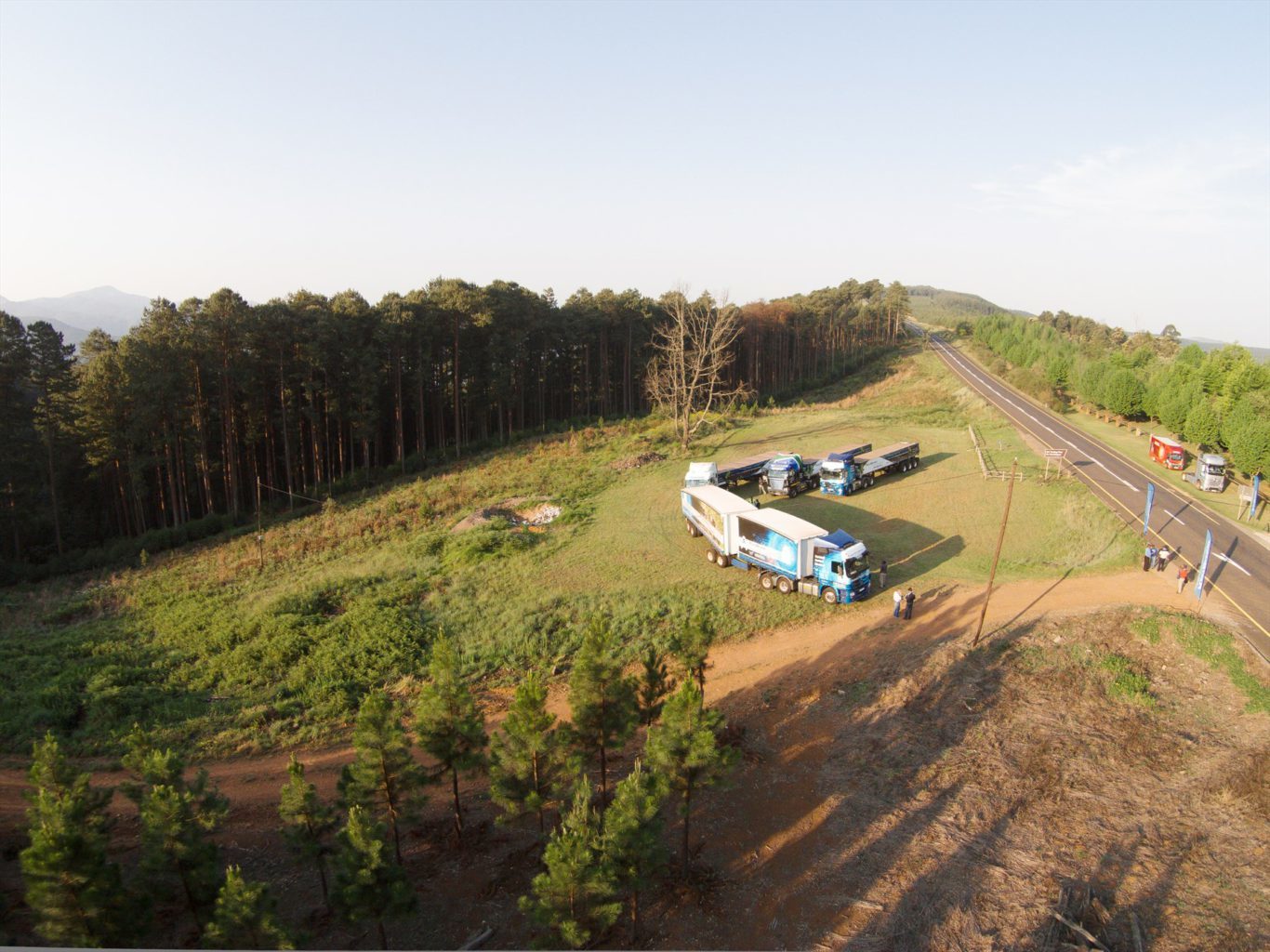