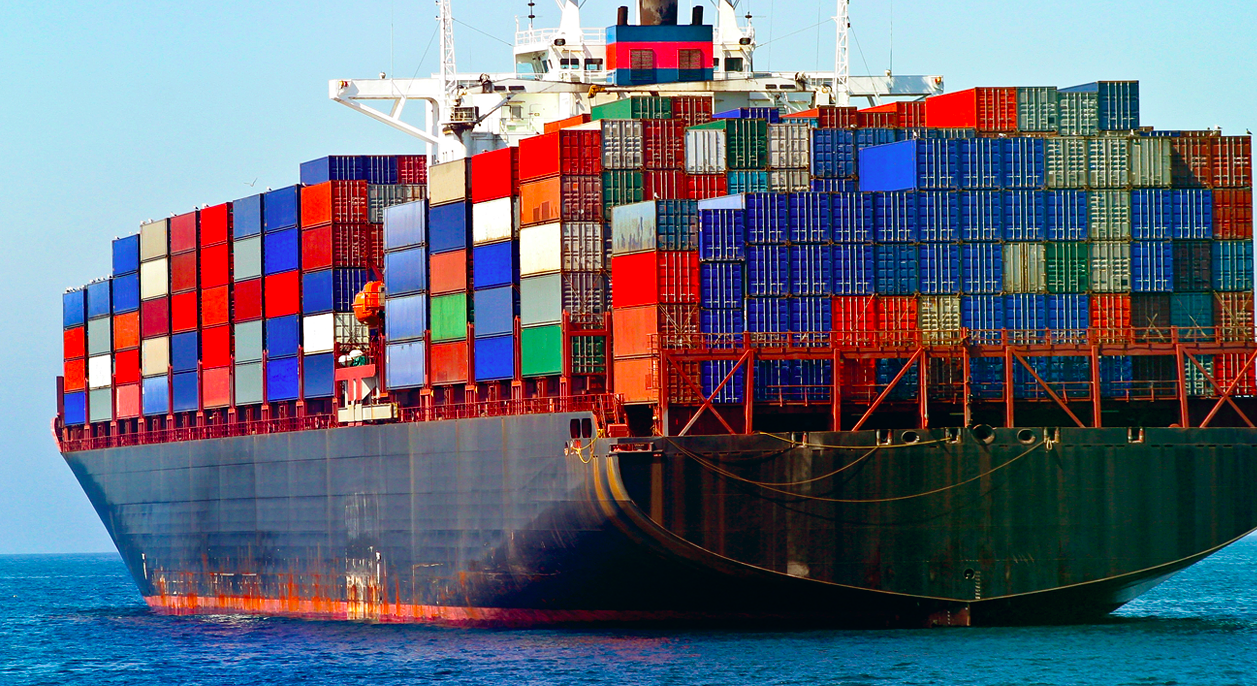 South African businesses are faced with a huge bill, estimated at R1.4-billion, for storage and demurrage costs accumulated during the 27 days of Level 5 lockdown, as more than 20 000 containers piled up in storage facilities.

This week, the South African Association of Freight Forwarders (SAAFF) CEO David Logan expressed ‘serious concern’ at the high level of charges being invoiced by shipping lines for storage and demurrage on cargo which could not be delivered during the early stages of lockdown.

“SAAFF represents 294 South African companies in the international freight forwarding and customs broking arena managing approximately 70% of the containerised and break-bulk freight moving in and out of South Africa’s seaports, airports and land borders,” he says.

“Until recently, containers could not legally be delivered to closed importers until the appropriate lockdown level was reached. As a result, cargo was delivered and unpacked into warehouses. In many cases the position remains the same with Level 3 only making its presence felt this week”.

“The level of charges levied by ocean carriers have been a source of concern for many years, but in normal times there was some justification for this, as it was generally speaking relatively easy to clear and deliver containers within the free time allowed. Under these circumstances it was reasonable for the carriers to expect that their containers should be returned and put back into service without delay,” Logan points out.

“COVID-19 has changed all that. The extended time spent in Levels 5 and 4 has meant that large numbers of containers could not be delivered, with the situation only recently easing up when Level 4 allowed a limited amount of movement. The move to Level 3 will mean that a further large quantity of containers will be released for delivery, so we can expect increasing pressure in terms of exorbitant detention costs. Even at this stage, the amounts involved are very high and we are aware of invoices running into many millions of Rand already.”.

Logan warns that this will not improve for some time.

Shipping line charges for delayed containers are derived from two main areas: storage (or overstay) and demurrage (or detention). The first usually involves a mark-up often running into several hundred percent of the warehouse’s charge. The second is a direct charge for loss of use of the container. This is always charged in US Dollars at rates which bear no relation whatsoever to the actual cost of owning or leasing a container.

“In reality, these charges were designed to penalise inefficiency rather than to recover costs,” continues Logan. “There is no logical reason why this approach should be applied in our current circumstances”.

“We appeal to ocean carriers to exercise restraint and moderation by recovering only their outlays, although we would accept that some reasonable administrative charge could also be imposed,” Logan concludes.

Air freight declined by 23,5% year-on-year on a smoothed basis. This is by far the most effected sector in the Ctrack Freight and Transport Index. https://t.co/lbYws7HURw#ArriveAlive#FleetManagement@CtrackSA@economistscozapic.twitter.com/GonDCsO994