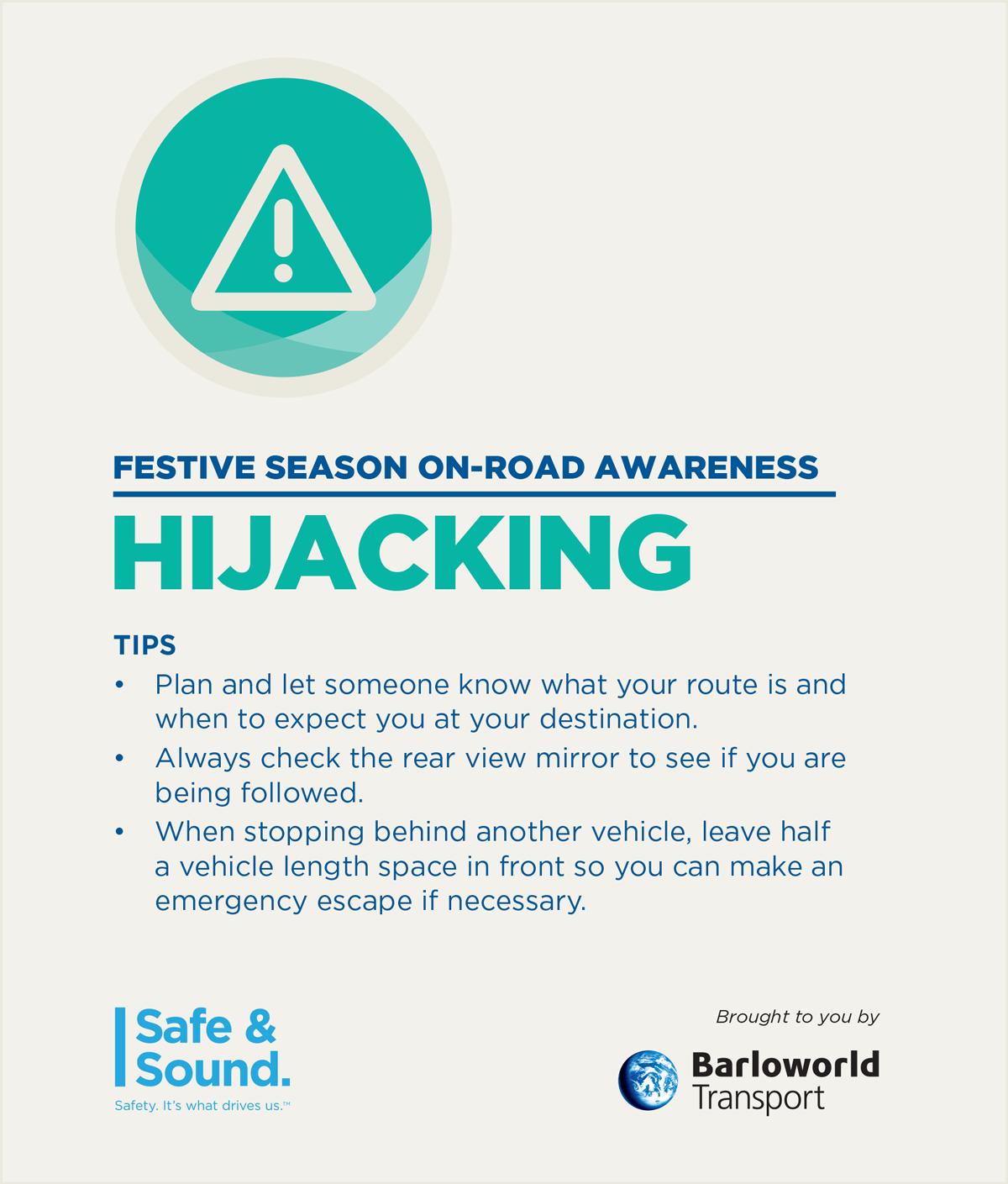 Police in Musina have launched a manhunt for three unknown men who on Friday night, 13 December, hijacked a truck that was transporting copper. The truck was travelling from the Democratic Republic of Congo (DRC) to Durban.

Police Spokesperson, Brig Motlafela Mojapelo says the truck was hijacked next to a weighbridge eight kilometres from the Beitbridge border post.

“The driver of the truck was travelling with his wife when they were allegedly stopped by three men wearing National Traffic Police (NTP) uniforms, using the blue lights. The suspects then forced the couple into the Horse’s extra cap and drove with them until they reached the Doreen/Verbaard gravel road where they were left stranded. The trailers were loaded with copper,” Mojapelo explained.

The horse was later found abandoned without the two trailers along the Venitia road and police believe the suspects may have used another horse from this point.

Provincial Police Commissioner, Lieutenant General Nneke Ledwaba has activated an investigative team to track the men down and bring them to book.
“Police are requesting anyone with information that can lead to the arrest of the men and the recovery of the trailers, to urgently contact Lieutenant Colonel Mamuhoyi on 082 414 6683; the crime stop number on 08600 10111 or the nearest police station.”