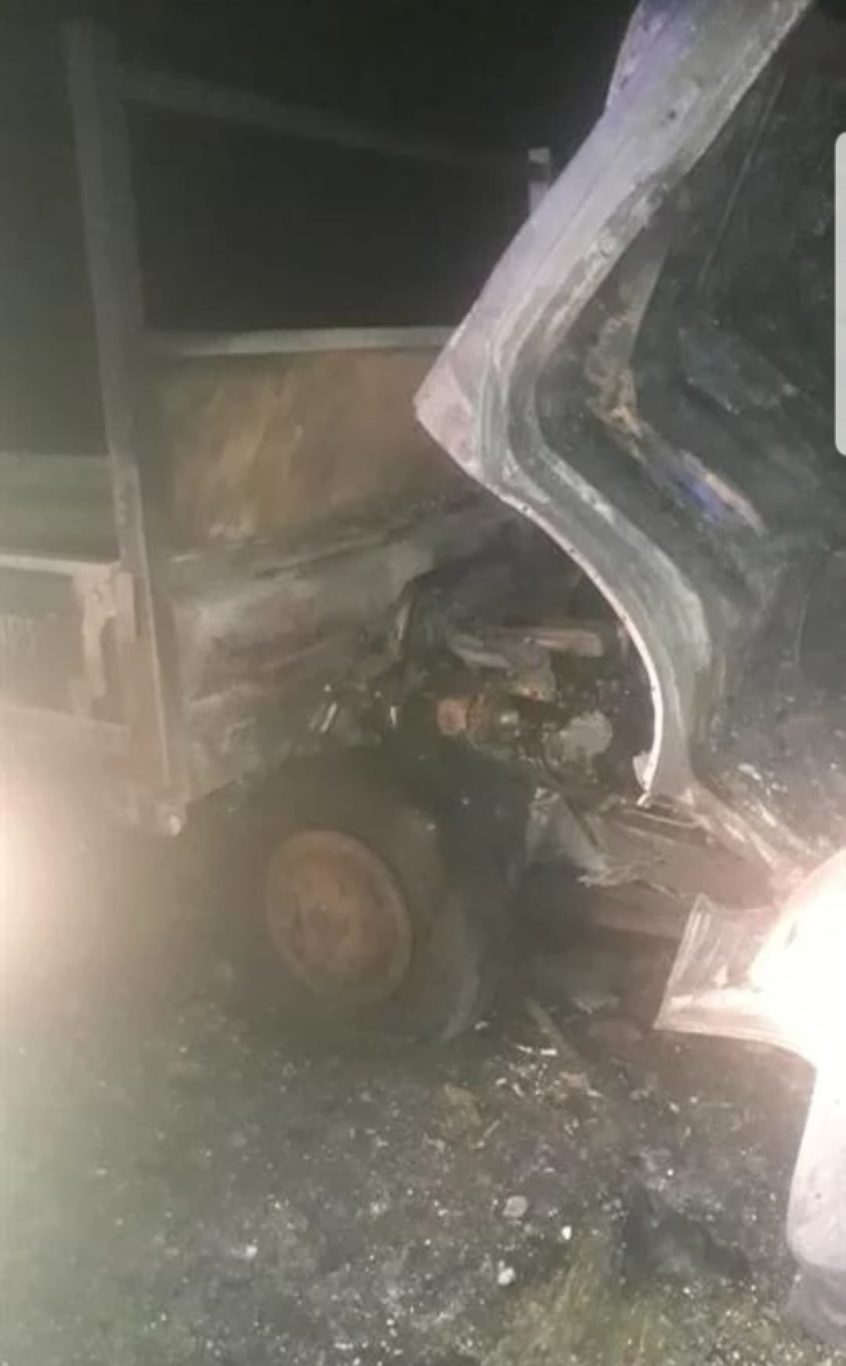 A manhunt is underway for suspects who allegedly torched a truck, killing the driver, in Limpopo on Friday.

The driver, 30-year-old Kagiso Mphelane, was with two crew members and driving a truck belonging to Jane Furse Builders Supply near Tshehlwaneng Village, when two unknown suspects threw what appeared to be a petrol bomb at the truck.

“The front portion of the truck caught fire, resulting in the driver burning to death and his crew members suffering serious burn wounds. They were taken to hospital,” said Limpopo police spokesperson Brigadier Motlafela Mojapelo.
It is suspected that the incident could be linked to an ongoing strike by the drivers’ co-workers, said Mojapelo.

“The police in Sekhukhune are appealing to community members to provide information that can lead to the arrest of the suspects responsible for the torching of a truck and killing its driver yesterday afternoon at about 17:00,” Mojapelo added.
Police have opened a case of murder, two counts of attempted murder and malicious damage to property.
Anyone with information is requested to contact Lieutenant Colonel Aphane at 0824142663 or the Crime Stop number 0860010111.