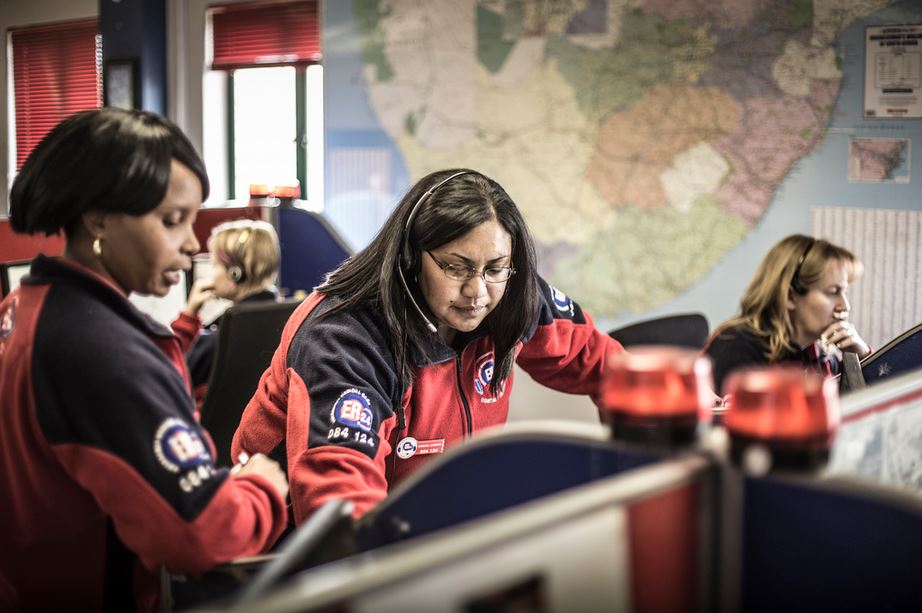 A man collecting garbage on Piet Human street in Hamilton, Bloemfontein, was left in a critical condition after he was struck by a vehicle.

At approximately 4pm yesterday afternoon paramedics from ER24 arrived on scene where they found the man, believed to be in his thirties, still lying on the bonnet of the vehicle.

Paramedics found the man with severe fractures to his lower legs. It is understood that he was busy loading garbage into the back of a truck when a vehicle crashed into the back of the truck, pinning the man between the truck and car before throwing him onto the bonnet of the vehicle. He was stabilised on the scene and rushed through to Pelenomi Hospital for further medical care.

The driver of the vehicle was uninjured.

The exact cause of the collision is not yet known.