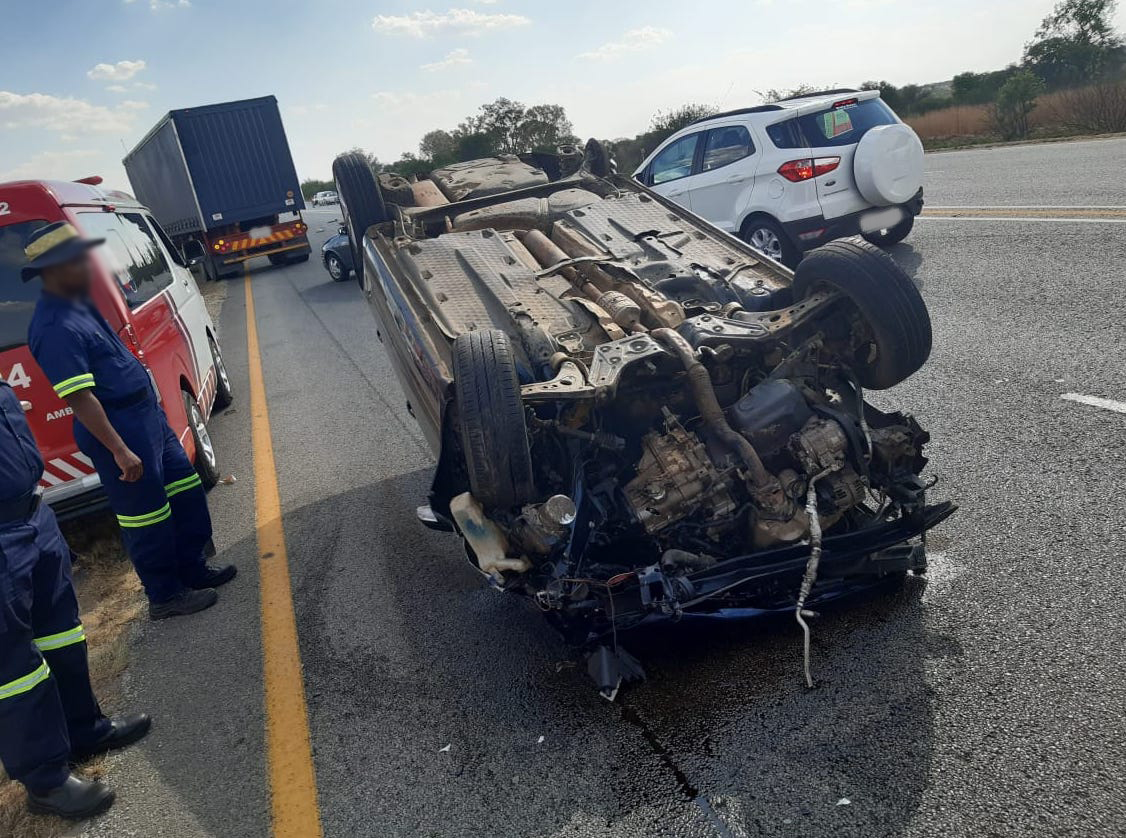 A man believed to be in his 30s has died in a collision between two light motor vehicles and a truck on the R59 outside Sasolburg this afternoon.

ER24 paramedics arrived on the scene at 15:25 to find one light motor vehicle on its roof in the road and the Traffic and Fire Departments already in attendance. The driver, still seated inside this vehicle, had suffered fatal injuries and was unfortunately declared dead on arrival. The drivers of the two other vehicles were uninjured in the collision.

The South African Police Services were also on the scene for further investigations.