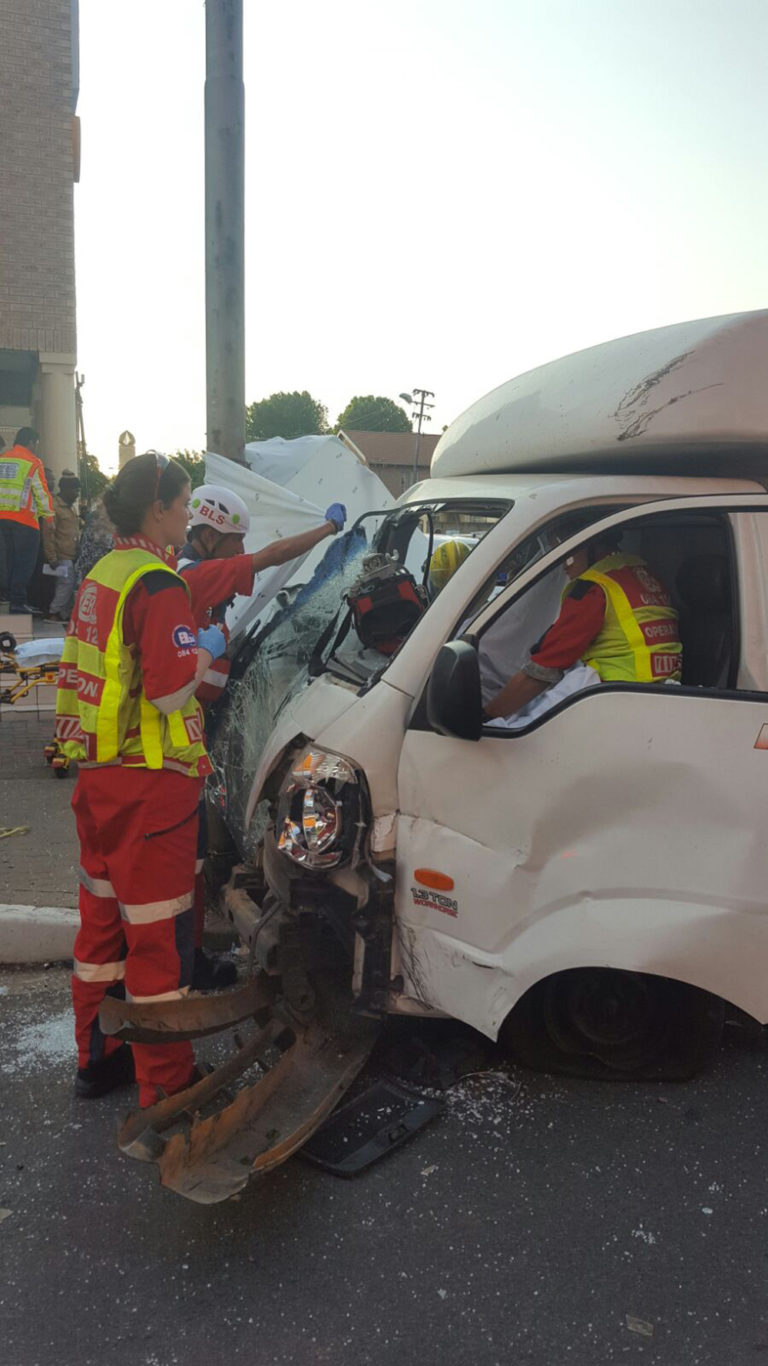 A man believed to be in his 50’s was left in a critical condition following a collision on 12th Avenue in Mayfair this evening.

ER24 paramedics arrived on scene and found that a light delivery vehicle crashed into a pole following a collision with a car.

The driver of the light delivery vehicle was trapped. He was extricated by Fire and Rescue. Upon assessment it was found that he suffered a traumatic amputation to his right leg, below the knee, as well as several other injuries.