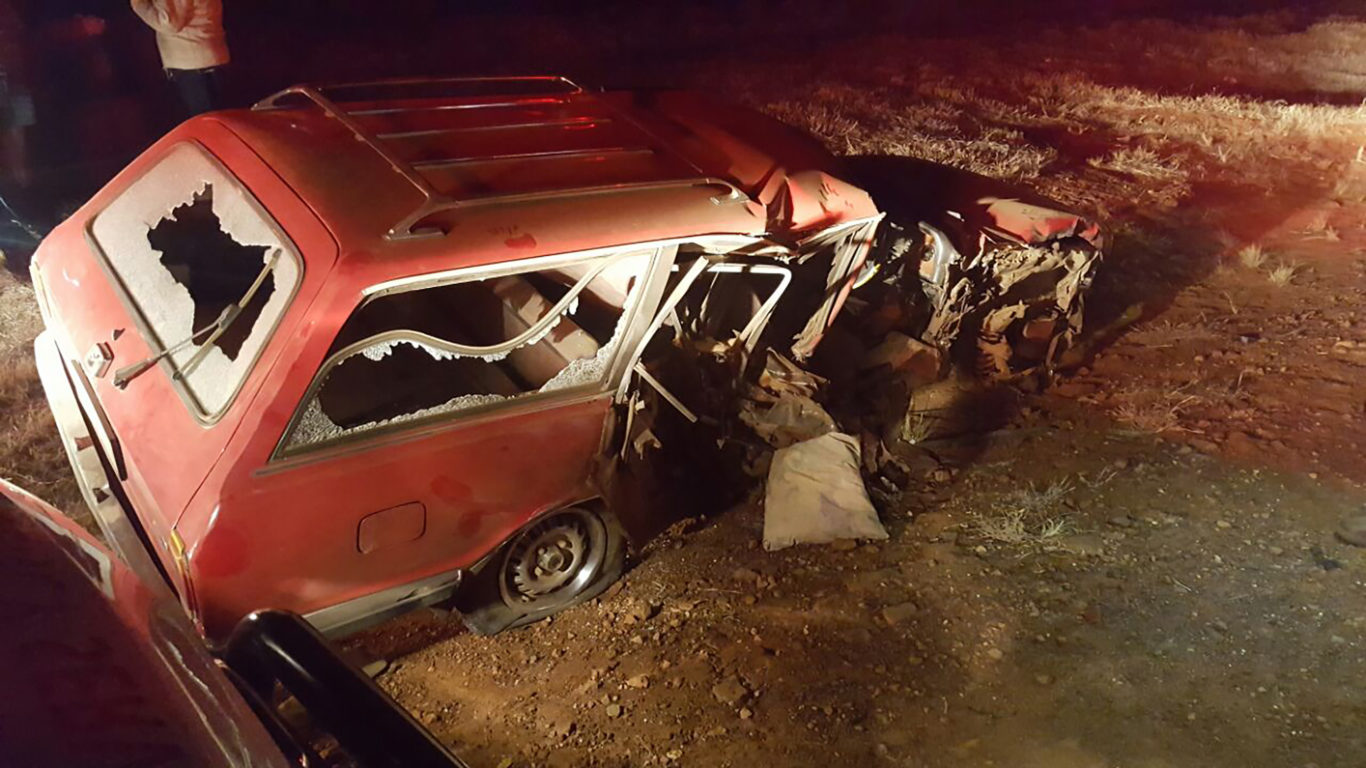 A 54-year-old man was left in a critical condition this evening after his vehicle collided with the side of a truck on the R54 between Fochville and Potchefstroom, North West.

At approximately 6.25pm paramedics from ER24 arrived on the scene where they found a station wagon on the side of the road. The driver’s side of the vehicle was completely ripped open. The driver was found in the vehicle with critical injuries ranging from head injuries to major lacerations and fractures.

An emergency medical helicopter was called to the scene to airlift the man to Chris Hani Baragwaneth Hospital for further care.

According to the driver of the truck he noticed that the vehicle suddenly swerved into his lane. He indicated that he managed to move over, however, the trailer of the truck was still in the path of the oncoming vehicle.

The exact cause of the collision will be investigated.