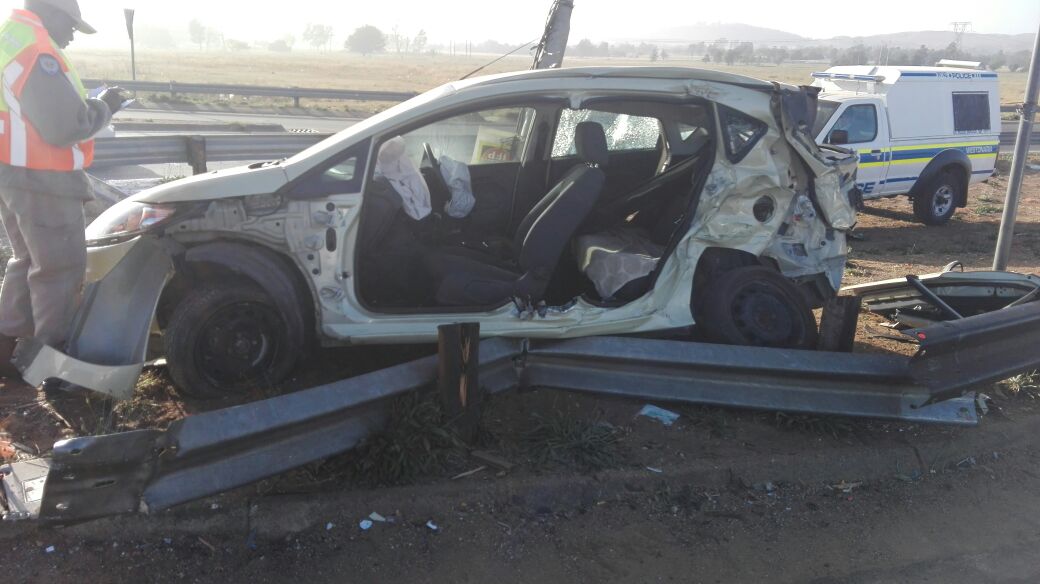 At 06h00 this morning, the Netcare1 helicopter was dispatched to the N12 near the R28 intersection in Westonaria where a truck and vehicle had collided with each other.

Reports from the scene indicate that a man who was the driver of the light motor vehicle sustained serious injuries as a result of the collision.

While paramedics assessed the man, it was found that he was in a critical condition.

The man was stabilised on scene and loaded into the Netcare1 helicopter where he was airlifted to a level1 trauma facility in Johannesburg for further medical care.

The driver of the truck was not injured.

Traffic is still congested on this road and motorists are advised to use alternative routes. 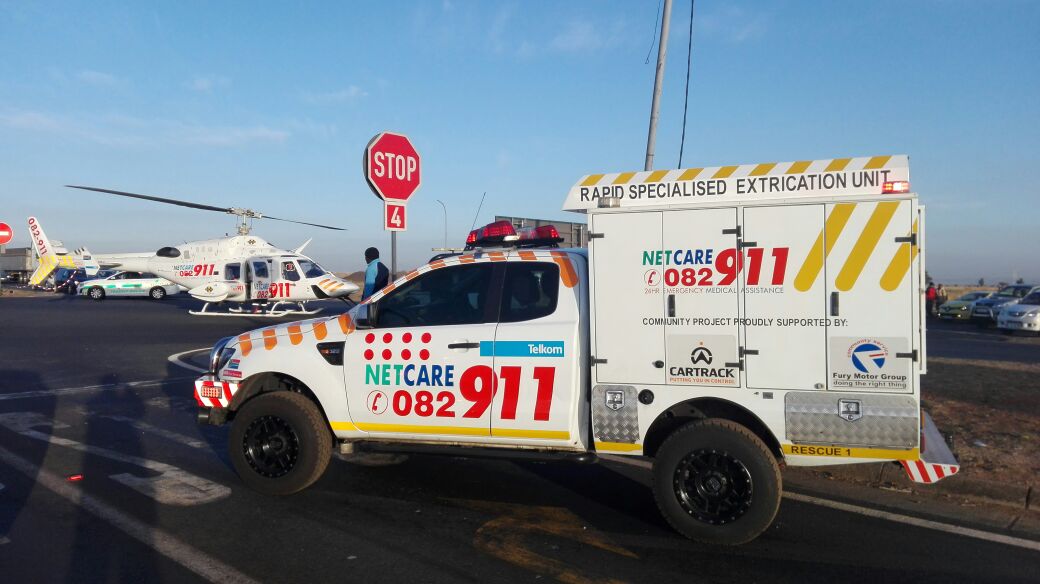